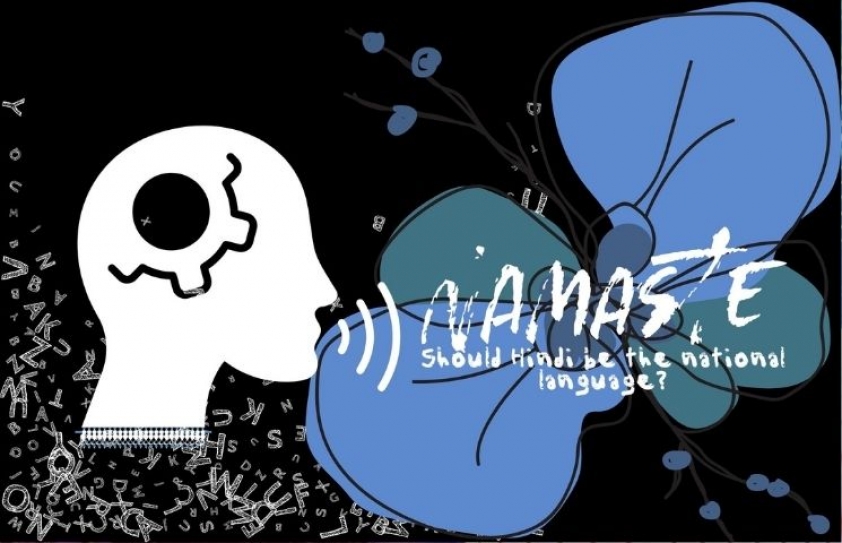 Various professionals from different states talk to Monarose Sheila Pereira about their views. Over to them… 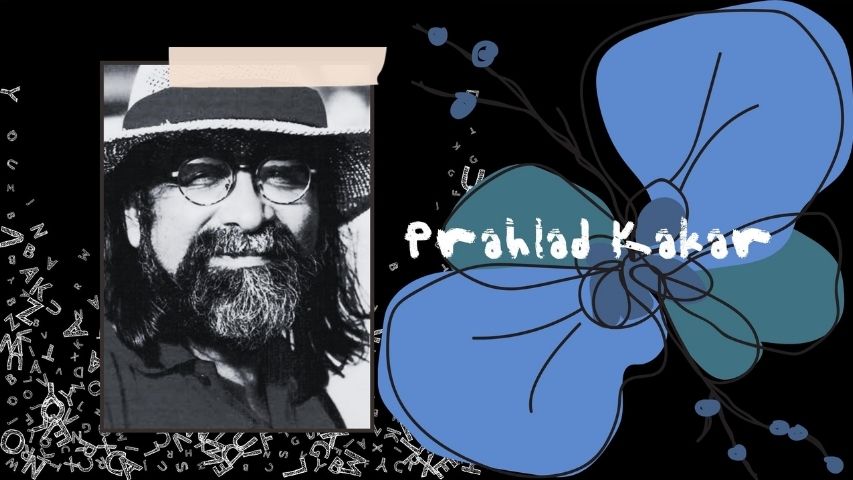 Hindi is already the national language! English is the language of how we conduct our business; nationally and internationally, all states have a choice of conducting their business in their regional language, in Hindi or English, or all three depending on the ease of doing business locally or internationally! The idea of teaching our children all three languages is very attractive, for a unique national character, but to impose the importance of any one language over the others will only lead to conflict and isolationism to the fabric of the nation and a huge north-south divide! The ease of doing business nationally and internationally should be the endeavor and ideal of our planners and leaders, and not forcing any one language down everybody’s throat come hell or high water! Ideally the school curriculum should make the teaching of Hindi, the regional language and English compulsory, to make our country more cohesive and viable internationally, to be able to do business competitively with the China’s of the world. The only reason why India can give China a run for their money in the future will be because largely we conduct our businesses in English and most professionals have a working knowledge of the same, unlike China, and even Japan! So diversity is strength and uniqueness for us as a nation! 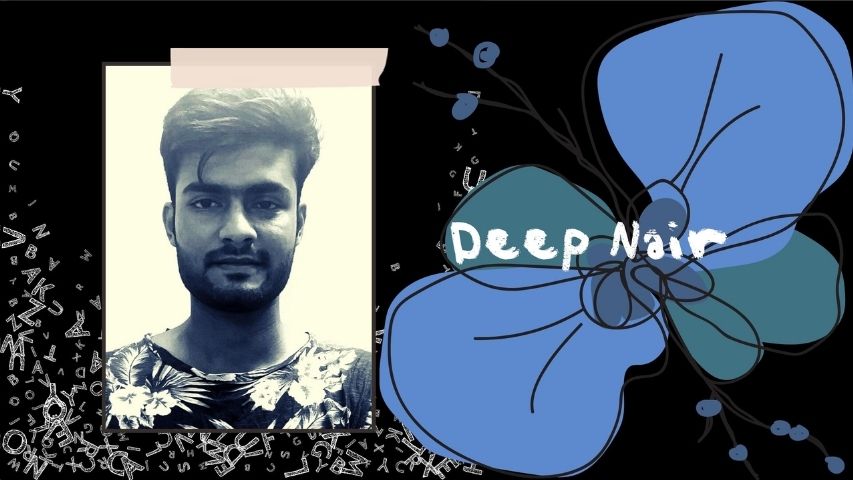 In a country as vast as India with so much cultural diversity and multiple languages being spoken in different parts, it wouldn’t be right to make Hindi the national language as it will create too much of a language barrier for those who don’t have it as their first or even second language. India is known for its diversity and any significant change in the law that wouldn’t benefit the larger chunk of the population wouldn’t make it worthwhile. The law should remain as it is with English as the official business language. 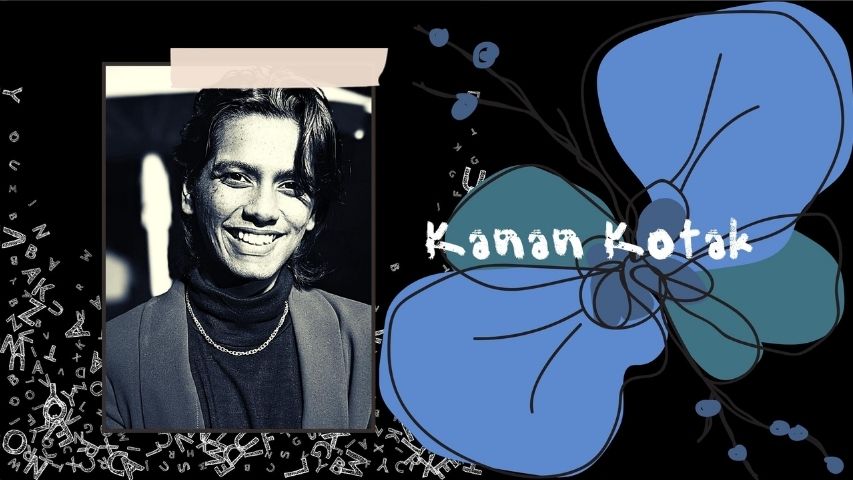 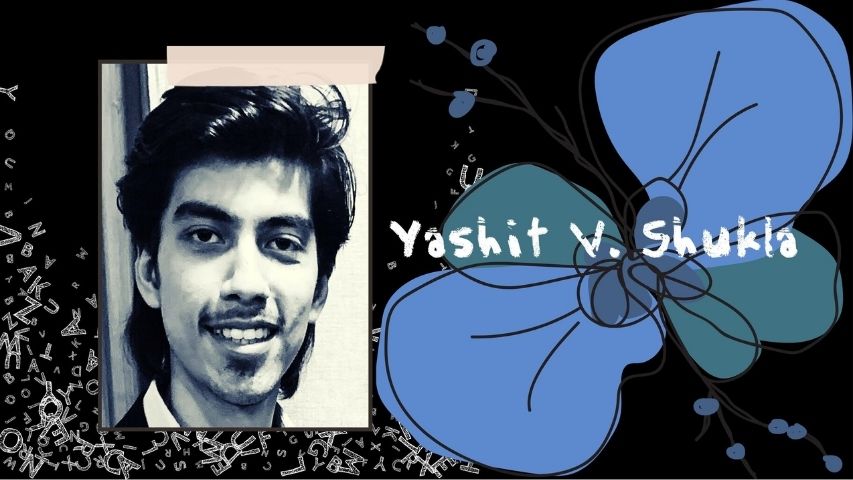 Based on the Constitution of India, Hindi and English are the official languages of the country. I believe the basis of making any language the national language of India should be its maximum usage. Based on the statistics of 2011 census, Hindi is the mother tongue of 43.63% Indians, while Bangla stays at the second place and then Marathi. The 43.63% of Hindi speakers includes various dialects of Bhojpuri, Marwari etc., as well and thus it makes the largest percentage in the country. So according to the facts put up and without disrespecting any other languages spoken in the country, I feel Hindi is more eligible to be the national language of India.