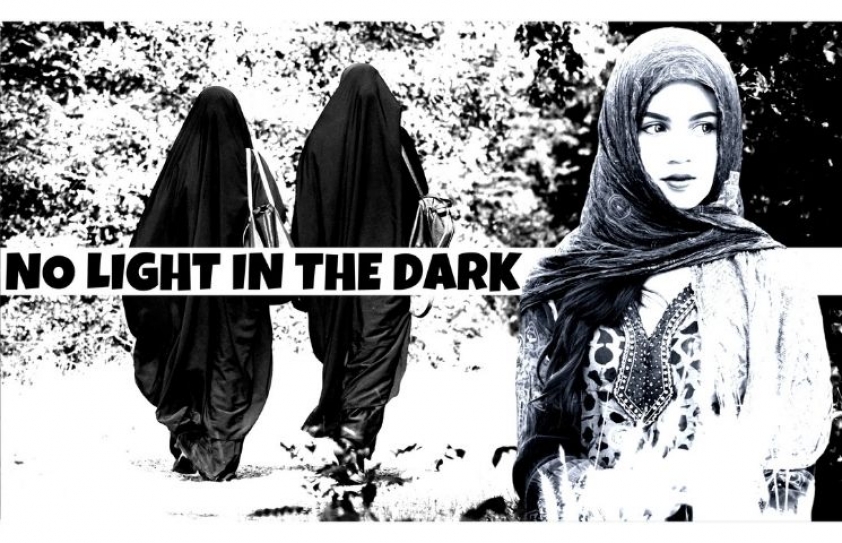 Humra Quraishi addresses the politically exploitative atmosphere in Uttar Pradesh as assembly elections come closer and the rising communal tensions that are growing with it.

My  Abba Jaan rests  in his  grave in a qabaristan in Uttar Pradesh. I thank the Creator that my father is not here to witness the horrifying communal  escalations in  my  home state, Uttar Pradesh. What, with the government of today hell bent on ruining the syncretic culture the state has nurtured for hundreds of years.

Instead of attending to the children in Firozabad, so many of them have died due to negligence and nonavailability of health services, and the adjoining areas of the Western Uttar Pradesh, the government is deliberately provoking sentiments to stoke communal tensions. Why? Is it to further divide or else to distract people from the darkness around them? Mind you, these ongoing dengue cum viral deaths of our children are taking place because of poor sanitation and inadequate medical facilities. It’s shocking and shameful, but who cares when the poorest of the poor perish to the deadly combination of viral fever, infections, malnutrition and crumbling infrastructure.

One cannot overlook the fact that Kushinagar, where the Abba Jaan jibes were flung at the minority community, is the very place where in 2017 a  dark reality had surfaced: young girls from the minority community were kidnapped, forcibly converted and even married into Hindu households. In January 2017, journalist Shweta Desai wrote a detailed feature in the DNA titled, ‘Reverse love jihad surfaces in U.P’, and led attention to this alarming trend in Eastern Uttar Pradesh. It wasn’t as though before Desai’s feature was published, several other reports about these kidnappings and forced conversions in that region hadn’t been written. 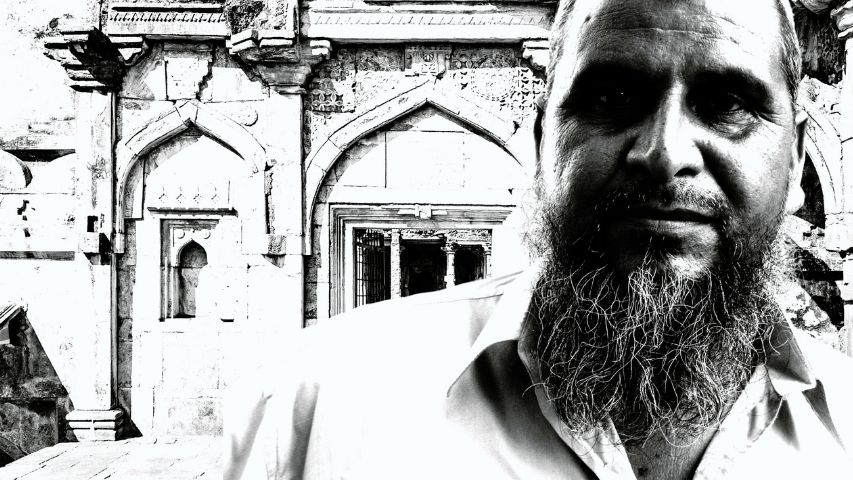 To quote from a report of the fact-finding team of the All India Muslim Majlis-e-Mushawarat, that travelled to Kushinagar district in Eastern Uttar Pradesh in 2016: “Reports of large-scale rapes and kidnappings of Muslim girls, sometimes as young as 12 years, are true. These criminal incidents started on a large-scale since 2013. Most of the kidnapped or lured girls remain untraced while some are known to be living as Hindus. According to girls who have managed to flee from the clutches of their kidnappers, it has emerged that they were lured under various pretexts or snatched away from their villages. They were taken to distant places and temples where they were raped, forced to undergo shuddhi (purification) and then married forcibly to Hindu boys. Girls who have managed to return are threatened and attempts are made to kidnap them again. The few who had the courage to go public and lodge complaints with the police are harassed and threatened with the connivance of the local police and administration, which threatens the victims and files counter cases against them under SC/ST and Goonda Acts as a pressure tactic to force the victims to withdraw their complaints and cases. In one such case, Muhammad Haneef of village Dharmauli, father of a victim girl, collapsed and died in the office of the CO due to dire threats and filthy abuses…”

But then nothing really shocks one in the surcharged settings of the day. Hard hitting the fact that though there were serious criminal cases against several so called top politicians in Uttar Pradesh, yet they continue to govern. The threats unleashed by the Right-Wing leaning administrators have reached such lows that a particular minister in the present cabinet, during one of the Chief Minister of Uttar Pradesh’s tours to the University town of Aligarh, had said he will ‘bury alive’ all those protesting against the CAA!

It seems a rather hopeless scenario. Perhaps, the only possible solution to counter all this poisoning is the one which was told to me by actor turned politician, Sunil Dutt. Years ago, during the course of an interview when I had asked him what could possibly end the tensions and strife, he had  said: “Yes, there can be a solution. Only last night I was going through the latest Time magazine and the photographs of the war-ridden Somalia shocked  me so much that I couldn’t eat. It was dinner-time but I couldn’t touch a morsel. I just couldn’t… Those horrifying pictures of human beings dying, injured and ill, rendered so frail and weak that many couldn’t even walk. These human disasters happened because of the ongoing civil strife in Somalia. I am going to suggest that those pictures be displayed all over our towns and cities, at all public places. And displayed with this caption: ‘See, what internal war or strife or unrest can do to you, to your country, to your fellow countrymen’”. It gets significant to point out that so many years ago, when I asked Dutt Saab this question, the situation wasn’t so alarming as it is today. These are indeed dark times! 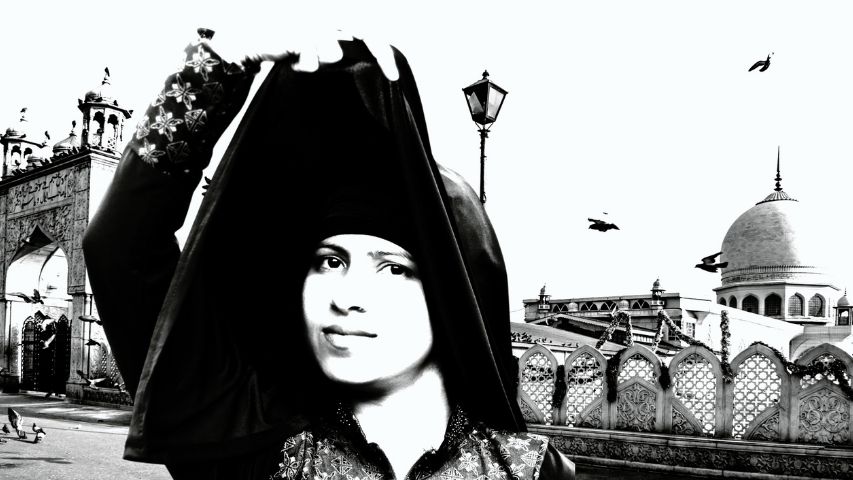 As I close my piece this week, I’d like to inform the readers that the position of women in Islam is high and women are given all possible rights, contrary to what is the popular belief. If only one were to go by the sayings of the Prophet Muhammad, the essence would hold out.

I read, ‘The Sayings of Muhammad' again a short while back. Compiled by Sir Abdullah Suhrawardy, with the foreword written by Mahatma Gandhi, this book was first published in 1941 by John Murray Publishers (London)  and then re-published in 2002 by Goodword Books (India).

And each one of the Prophet’s sayings stress on compassion and human values. There is also focus on the dignity and respect that ought to be given to women. To quote Bertram Thomas from this book, "He (Prophet  Muhammad) never ceased to champion the cause of woman against the ill-treatment of his contemporaries. He condemned the practice of inheriting the widow with the rest of an estate as though she were a chattel. She must not be a despised creature to be ashamed of and to be ill-treated anymore, but a person to love and cherish and respect: at her feet lay the gates of paradise.”

Here are some of Prophet Muhammad’s sayings, mentioned in this book:

"Women are the twin -halves of men."

"Whoever doeth good to girls, it will be a curtain to him from hell-fire."

"Whoever hath a  daughter, and  doth  not  bury  her alive, or scold her, or prefer his male children to her, may God bring him into Paradise." (this refers to the then prevalent practice of female infanticide, which Prophet Muhammad abolished).

"God enjoins you to treat women well, for they are your mothers, daughters and aunts."

"The rights of women are sacred. See that women are maintained in the rights assigned by them.”

“Shall I not point out to you the best of virtues? It is your doing good to your daughter when she is returned to you having been divorced by her husband.”

"Do not prevent your women from coming to the mosque."