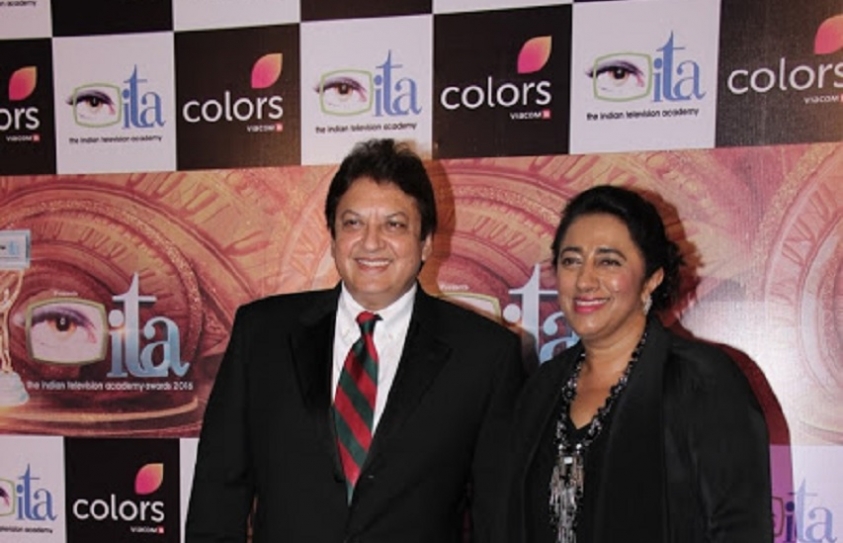 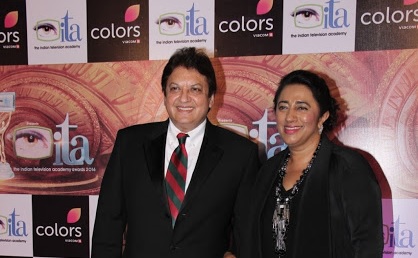 Said Anu Ranjan, President - ITA "The greatest feature of these Awards is that they are participated by the entire TV-fraternity across the whole spectrum of Channels as well as Production Houses and this year was no exception, as was evident from the presence of hordes of Artistes of various Shows besides Channel and Production honchos. This year we had received 1000 nominations competing across 48 categories. These included 8 popular awards & 40 Jury awards, which include 16 technical categories. The awards will be telecast on Colors TV on 4th December." 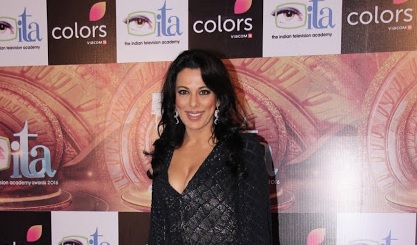 To cap it, there were stunning performances by a bevy of big time TV-Stars, comprising, Mouni Roy, Gurmeet Chaudhary, Shabbir Ahluwalia, Ssharad Malhotra, Salman Yusuff Khan, Gautam Rode, Karanvir Bohra and others of their glittering ilk.Furthermore, particular dazzle was added to the evening by one of the freshest Stars on the Screen horizon, Anushka Ranjan, who had the house break into raptures over her scintillating moves along with TV's Jay Soni.

The night was anchored by Manish Paul in his signature rip-roaring style, laced with howlarious one-liners together with Karishma Tanna & Sugandha Mishra.

Besides the annual Awards, there were special ITA Honours conferred on Karan Johar, Ronit& Rohit Roy for their sterling achievements.