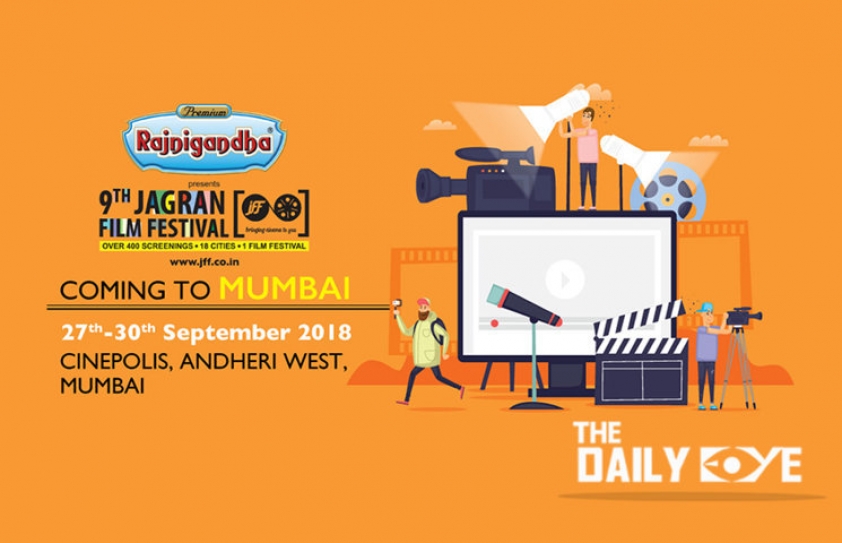 The 9th Jagran Film Festival to conclude in style in Mumbai

The Jagran Film Festival (JFF), which is in the ninth edition of the series, comes to Mumbai for a grand conclusion with electrifying screenings of assorted top films across languages, cultures, nationalities, categories, and formats. The festival has made a name for itself as the largest film fest in the world, in terms of traversing cities, and has impressively reached a super-large audience of over fifty thousand across India, with dynamic film content across genres and themes.

The JFF 2018 witnessed a tremendous flock of over 3,800 submissions from 116 countries, of which 200 have been shortlisted to be screened in different cities: New Delhi, Kanpur, Lucknow, Allahabad, Varanasi, Patna, Dehradun, Ranchi, Jamshedpur, Bhopal, Indore, Gorakhpur, Agra, Ludhiana, Hisar, Meerut, Raipur, and finally, Mumbai. The festival began on June 29th, 2018, at the Siri Fort Auditorium, New Delhi, and will wrap up at the Cinepolis in Andheri, Mumbai in the coming week.

The Jagran Cinema Summit, which will be held at Taj Santacruz on Friday, September 21 2018, is a day-long series of events that would focus on the future of cinema through conversations, panel discussions and detailed presentations. 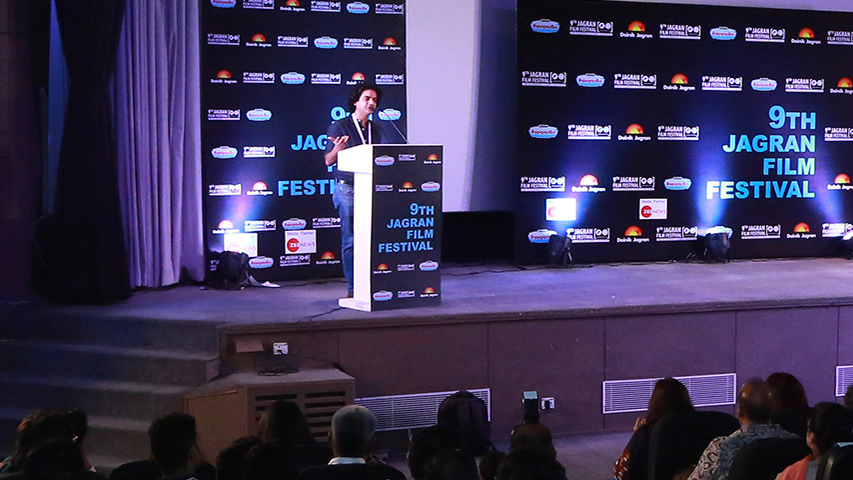 Mayank Shekar addressing the audience at the Jagran Film Festival

Director Rohit Shetty, whose movies have always been the favourite among audience of different generations, will kick start the Jagran Cinema Summit. Rohit Shetty will reveal how he continues to don the director’s hat with his talk on “How to be the Audience’s BFF” in conversation with Film Critic and Festival Director, Mayank Shekhar.

This would be followed by a Presentation on ‘How effects make cinema special?’ by Rajeev Kumar (Founder, Drishyam VFX) and Danny Wilson (VFX Supervisor, Drishyam VFX). They will throw light on how visual effects have become an integral part of filmmaking and how VFX has been a game changer for films around the world.

In today’s scenario, solely being a part of a blockbuster film, does not qualify as being a Bollywood star. There are many aspects that contribute to being a star for today’s audience. Actor Abhishek Bachchan, who has closely observed the concept of Bollywood star over years as a lead actor, and as a film industry kid; and has even evolved with changing times, will participate in the special session in conversation with Mayank Shekhar on ‘The evolving idea of the Bollywood Star’. 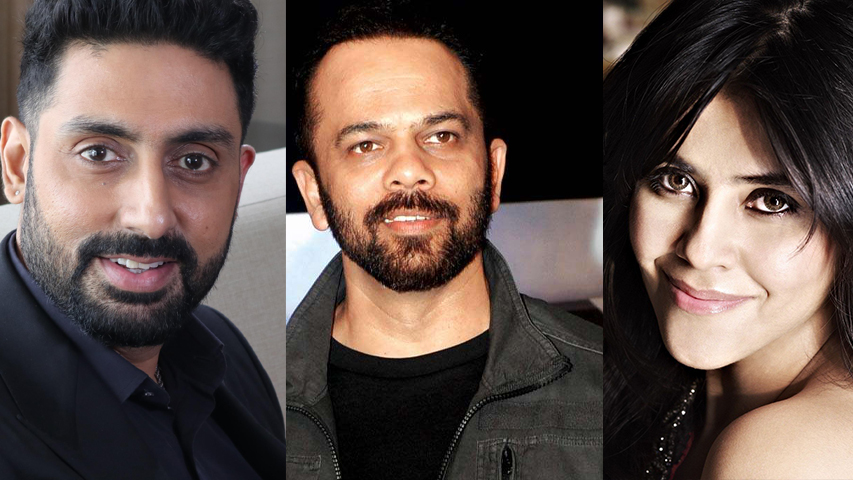 Next would be a Presentation on ‘Way forward for Cinematic Virtual Reality’ by Chaitanya Chinchlikar (Whistling Woods VR Lab). He will throw light on the world of Cinematic VR.

The Summit will conclude with a Conversation on ‘Is it time to go OTT on OTT?’ with Producer Ekta Kapoor and Mayank Shekhar. With a rise in the generation of localized original content, the shrinking size of the screen, Ekta Kapoor will talk about India’s increasing appetite to binge-watch, the upcoming competitors and the future of entertainment in India. Creating new content in new formats and bringing viewers from television to digital is the goal!

With a plethora of high profile actors, filmmakers, marketers and distributors sharing their insights on the imminent future of cinema, this exclusive summit will pave the way for opportunities across all areas in the Indian film industry.

Jagran Cinema Summit is an initiative by ‘Dainik Jagran’.

For regular updates, trail on: