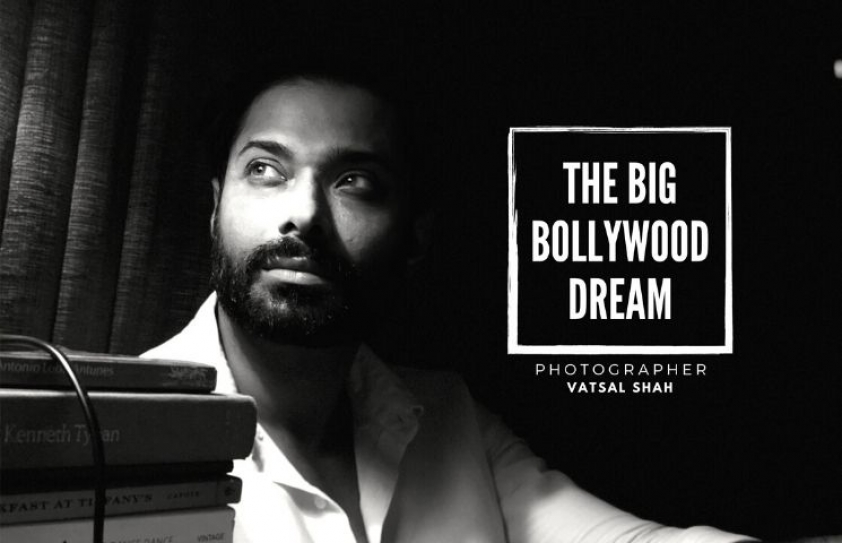 The story of Sapan Krishna, who has featured in ads and films, and waits to attain stardom without the mandatory round of sexual favours and dare-and-bare acts.

No publicity, no connections with the bigwigs, no steady income, no home he can call his own. Now that’s a heap of negatives in the life of the young actor, Sapan Krishna, who meets me through a common Facebook friend, and radiates  uber positivity.

The light-eyed, camera-friendly actor carries a hand sanitiser, sits across me at the distance of a metre and some more prescribed for the corona virus outbreak. So why should I be interested in his story? After all, thousands of out-of-towner movie aspirants have gone through the same grind in showbiz city  and hang on to that straw in the wind called ‘hope’.

Sapan isn’t the quintessential struggler though. He has already modelled for Raymond’s ads, featured as the hero in the Kannada film Deadly Affair and in Love in College and will be seen in the indie project Mooso,  albeit not the kind of titles which may ring a faint peal of a bell right away.

The point is that he has faced the camera and longs to make it a lifetime metier. To chase his dream, he has shown up for more than a hundred auditions, and insists he has no Plan B. “If I’d thought of one,” Sapan reasons. “Then I would have just shifted to a secure job, so my four or five years’ quest to become an actor would have evaporated into the wind.” 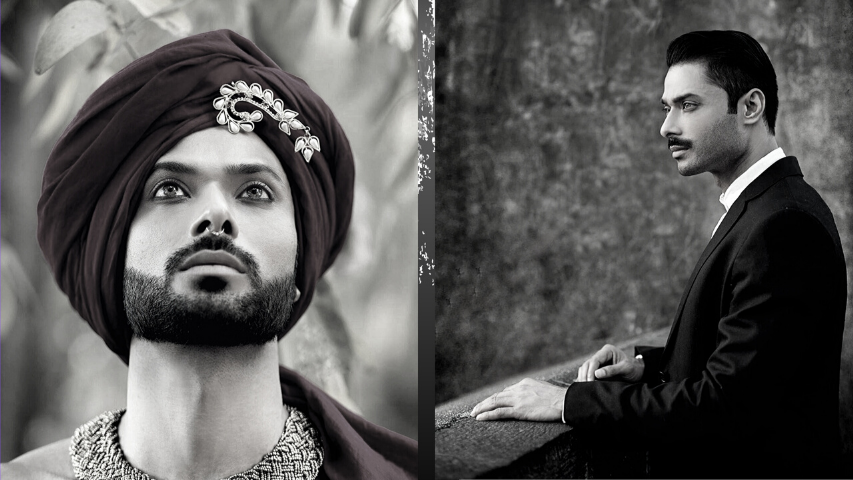 Where, then, did the quest begin? He’s a Delhi boy from the neighbourhood of Mayur Vihar, but the beginnings were in Motihari, a township of Bihar. His father, was a botany teacher and the principal of the Motihari College but shifted to the capital. Reason: as a principal at Motihari he would be constantly harassed (make that threatened) to facilitate college admissions of the sons of politicians, gangsters, and anyone who could raise a voice at full blast.

A peace-loving man, the father gauged that his family – comprising a wife and four sons – would be relatively better-off in Delhi. Incidentally, the educationist dropped his surname  ‘Shrivastava’ since he’s against giving any indication of his high-caste origins.

Ask Sapan why the acting bug? To that he says, “That was inborn ever since my childhood. I was a lively kid, I guess, often enacting out scenes and songs. My maternal uncle and aunt were convinced I was cut out for acting.” His father wasn’t enthusiastic, wanting  his sons to opt for engineering or medical studies.

In any case, three of the brothers – Sapan, Naman and Aman – resolved to hop over to Mumbai to become actors. “The first shock…a tragedy if I may say so,” Sapan narrates, “came when my brother  Aman was killed in mobike accident in Mumbai. He was the best candidate, amongst us brothers, for stardom actually, taller than us at 6 feet 2 inches and super confident.”

At the outset, to please his father, Sapan had graduated with an MBA degree and worked as a client servicing agent in a Delhi ad firm. He hesitates before admitting that he modelled for a bare-chested pin-up for a men’s magazine. That had to be kept out of sight of his father who would have thrown a flaming fit. In Mumbai, he next worked as a casting agent for Balaji Telefilms and shared an apartment with a friend in Aram Nagar, the place where a majority of dreamers find a roof over their hands.

Professionally, there was a major set-back. For two years he was kept on hold by a little-known producer who was making a love story – a Muslim social of sorts. For this, he took extensive lessons in Urdu, all in vain. The project was left incomplete and the producer went missing from his residence-cum-office address in Malad. Not an uncommon snafu in B-town. 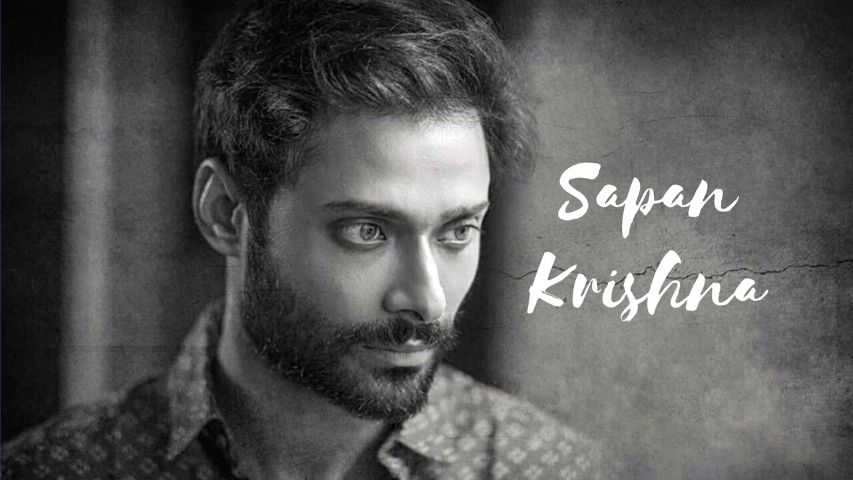 Modelling earnt Sapan a living, till he quit the scene. A casting director and fashion designer had invited him to his home for dinner, boasted that he knew Salman Khan well and would speak to him about Sapan, then plied him with food and limitless wine, and asked him to stay the night over. A sexual encounter intended, obviously. The offer was refused.

“Kuch na kuch hota rehta hai Andheri side mein,” the actor states evasively. “At nights, you can see many young women and men on the streets who are obviously sent there by middle-men…pimps. I can’t say for sure but it would seem there’s a demand for men among the small-time fashionistas and for young women among self-proclaimed filmmakers.” The cliched line goes, “Tu meri life bana de aur main teri life bana doonga.”

As it happens the Kannada film Deadly Affair ran to packed halls for six weeks. A sex thriller, it required him to go bare-chested and enact four kissing scenes. Followed more offers for bare-and-dare films, including one which would compel him to wear nothing but a Tarzan-like loin cloth. And there were calls for the subterranean web-series which are calculatedly semi-porn.

With a sliver of self-confidence, he says, “I may look bhola bhala, I don’t speak much or argue. I just politely refuse roles which are meant for body exploitation. Now you may wonder why I gym and work on my abs then? That’s simply because gymming and yoga serve as a discipline, and maybe give me an inner strength to stay cool. Or one could become hopelessly aggressive”

At a modest estimate, there must over a 1,000 star aspirants in Aram Nagar, Oshiwara and Mira Road, and the number is intensifying with the escalating lure of Bollywood stardom. Chances are that the boy from Delhi’s Mayur Vihar could snag that one big break which will place him on the marquee, or he may not. “Giving up is not an option,” he concludes. And all I can say to him by way of a parting shot is look friend, I can just do a smal piece about you, and dedicate it the the countless untold stories of the many Sapans out there.