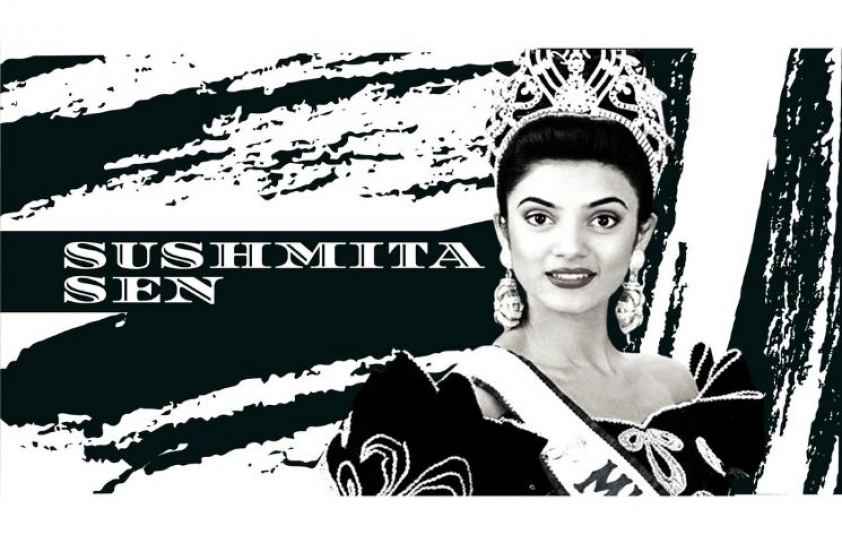 As the web series ‘Arya’ wows the OTT space and is rated as one of the best Indian web series of 2021, Monojit Lahiri investigates the reasons why the dynamic stunner, who had the universe at her feet in the mid 1990s and was the toast of the nation, just vanished.

In 1994, an unknown young Delhi girl created history! Her Miss Universe title thrilled India and zoomed her to top status in everyone’s heart. Tall, attractive, articulate, confident, the well-spoken and intelligent charmer was a brilliant symbol of ‘Beauty with Brains’, reflecting rare poise and grace under pressure. Overnight, she was wooed by every glamor-specific industry.

Predictably, Bollywood got into the act and very soon Sushmita Sen debuted with Vikram Bhatt’s Dastak, where she played the role of a model stalked by a crazed maniac. The sky did not fall! It was the fun Biwi No.1 role that got her Filmfare’s Best Supporting Actress a couple of years later. Sirf Tum and Fiza followed. Other releases came along, the most memorable being SRK’s yummy teacher, Main Hoon Na, where she had audiences, and SRK, going berserk! Maine Pyar Kyoon Kiya followed with Salman Khan, where she was a knockout too. Several others came and went, with diminishing returns and post 2015; she vanished from the big screen.

In 1994, another gorgeous beauty captured the public imagination. Ash Rai’s Miss World crown zonked one n’ all and got the media into a frenzy inviting the audiences to respond to the biggest scream of all: Sush or Ash? 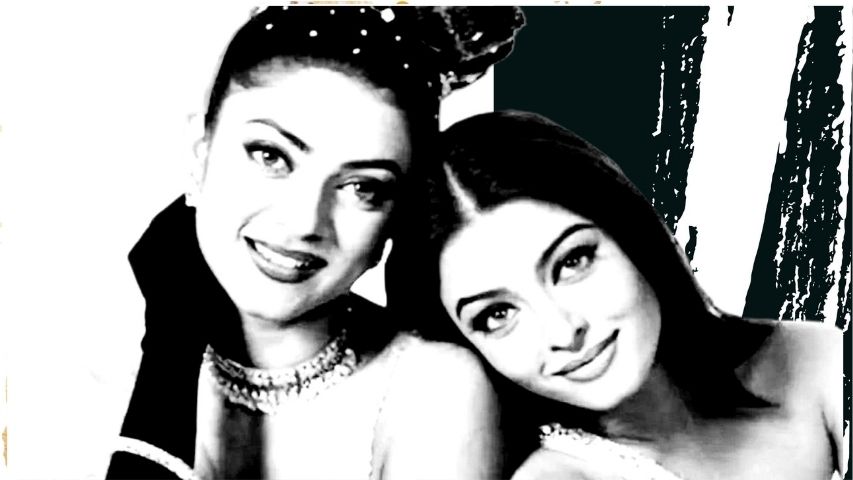 It was an old clip from a Sush movie that actually grabbed my attention in these lockdown times. Her Dilbar Dilbar burned the screen and poor Sanjay Kapoor - forget second look, he didn’t warrant a first look! Her mesmerizing moves really were woooaaaah material! That’s when it struck me, whatever happened to this showstopper? Why had she, after those sizzling appearances, allowed Ash Rai to totally overtake her in the popularity polls (relating to film roles only), banners, directors and hits?

There are differing opinions. Young Production Assistant Ayesha Sen believes it was a no-brainer for Ash. “She was truly beautiful and the camera loved her. So did Bollywood. After a shaky start, she understood the rules of the game and quickly adapted herself to this new world. She worked hard and played her cards smartly. The Salman Khan association also helped, but ultimately her work showed results, as can be seen by the banners, heroes and box office reports. Sushmita Sen was nowhere near! She was intelligent and attractive all right, but Bollywood wasn’t a Beauty Contest. In this male dominated industry, with its own rigid rules, where terms and conditions apply big time, she was a solid misfit. Today, 27 years later, Ash Rai remains an icon. Sushmita Sen - where is she??”

Veteran Film Critic Saibal Chatterjee is less strident, more objective. “See, they belong to two completely different spaces. Sushmita, being a Defense Services product, was forthcoming, extrovert, confident, poised, transparent with amazing social skills, as part of her DNA. Sure, she was lucky to get the crown, but by all reports, apart from her looks and personality, she floored the jury with her charm and intelligent answers. Thereafter, she never indicated any burning ambition to be the No.1 heroine in Bollywood. She didn’t ever pitch, request big producers, directors, banners or heroes for work or do the stuff required to capture the gaze of the Badshahs. She lived life on her own terms, bindaas, with her red-hot boyfriends and adopted kids. She was happy to do her own thing and damn political correctness or convention! If and when something nice came along, she did it. Alongside, she wasn’t particularly careful about choice of movies either, which explains the galaxy of duds! Nor did she ever complain or regret any move”. 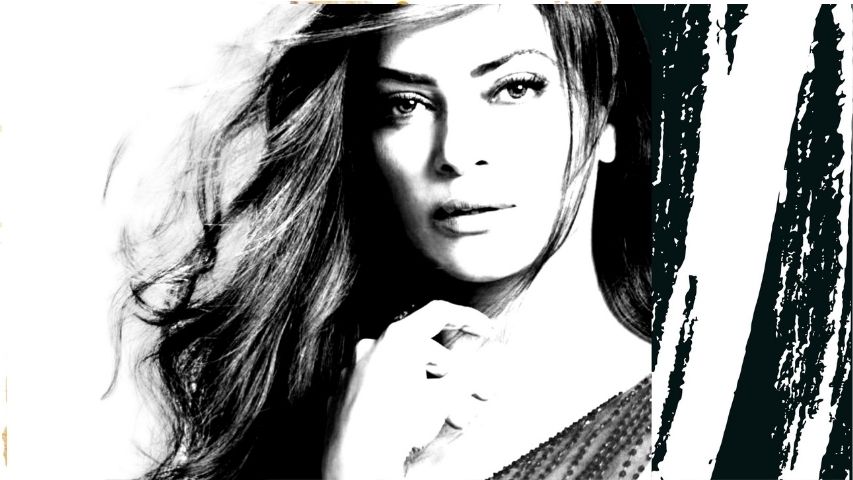 The other thing, explains Chatterjee, was her personality. “It could be the Khans or any big hero. Sushmita Sen, unfortunately, is a natural scene-stealer! She intimidates and that’s bad news in Bollywood! Where do you fit her? How to cast her? She couldn’t play the typical cutie pie dumb eye-candy or the traditional Paro, so what to do? Ash, for her turn, fitted and adapted superbly because she neither intimidated nor awed heroes. So be it Hum Dil De Chuke Sanam, Devdas, Mohabattein, Jodha Akbar, Dhoom, Guru, Iruvar, Chokher Bali, Taal or Aei Dil Hai Mushkil, she scored all the way. And let’s not even go to her celebrated Cannes and L’Oreal association or endorsements. Even today, in the era of Deepika, Priyanka, Katrina, Kareena and Kangana, Ash Rai remains a name to reckon with. Sushmita Sen isn’t, because she appeared to have taken a VRS (Voluntary Retirement Service)!!”

Ayesha and Saibal have made their respective points with clarity. I’d like to add two more factors. One, the Bollywood perception - and this comes in the intimidation zone - was that she appeared disturbingly over-confident. Add to that a personality that overwhelmed the status quo and a persona that clearly reflected superiority, and thus the confusion gets compounded! This may be imagined or real, but at a time when the rona-dhona and sweet love interest ruled and the beautiful Bimbette was the most sought after object of desire, Sushmita Sen was in the wrong place.

Today, when strong roles are being written for women, powered by reflective maturity, self-renewal and re-invention, can the ex Miss Universe make a triumphant return? Her Arya clearly demonstrates the sugar and spice, fire & ice aspect of her riveting screen presence. Will some perceptive and smart writer craft a script that showcases the sensational Miss Sen’s blowout talent on the big screen and finally allow her to shout apna time aagaya!