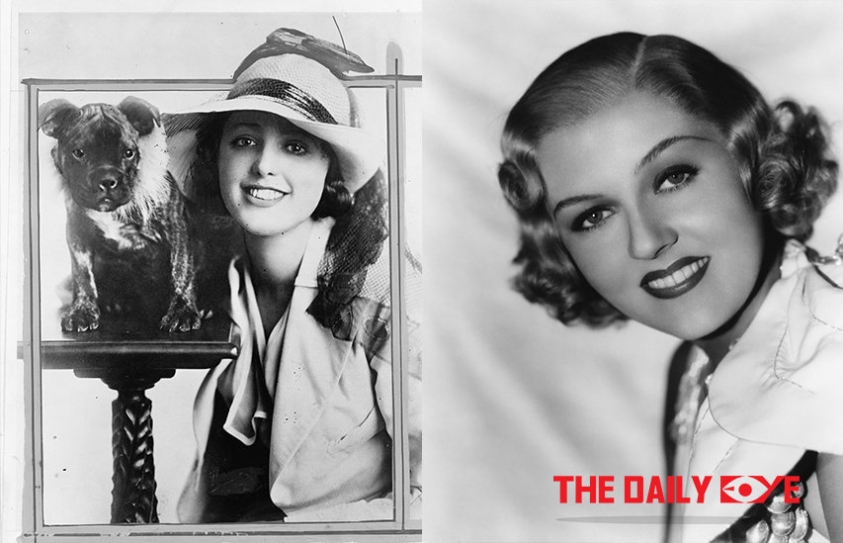 The General Sexism faced by the Hollywood Women since Ages

“Congratulations, you five ladies no longer have to pretend to be attracted to Harvey Weinstein", said comedian Seth MacFarlane in 2013, introducing the list of best-supporting actress nominees at a pre-Oscars event. What is really disturbing is that everyone – even people who had no idea of what has now emerged about Weinstein’s behaviour – got the joke.

More and more women in the entertainment industry are opening up about the misogyny they face every day. And as some of the most sought-after talents in Hollywood come forward with tales of bias and chauvinism, it’s clearer than ever that sexist attitudes are the norm in the industry.  The idea that female stars and aspiring stars are required to accept the attention, at the very least, of older male studio executives and producers, is as old as the Hollywood Hills.

The power imbalance between female stars and older male executives is so well broadcast that it features in Hollywood films and awards ceremonies, as a plot device or as a joke, and nobody takes the trouble to hide it.

According to San Diego's State's Center for the Study of Women in Television and Film, women made up only 7% of directors on the top 250 films of 2016, which was actually a 2% decline from 2015. The same study found that while women made up higher percentages of other fields in the industry — 24% of producers, or 17% of editors, for example — they only accounted for 17% of the workforce of all the jobs surveyed. And that too was a 2% decline from the year before.

As the film business settled in a Californian orange grove, thousands of young American women made their way to Hollywood hoping to become stars. Once inside the film colony, they were more likely to end up as waitresses or sex workers than getting a screen test – the numbers weren’t on their side. Actor Louise Brooks wrote that screen tests and movie contracts were handed out not to wide-eyed hopefuls at the studio gates, but, via the casting couch, to women at intimate parties who gave sexual favours to influential men. She described seeing a dancer enter a hotel room with Lord Beaverbrook and a few days later she told me that she had a contract at MGM.

However, the public has now glimpsed the sordid side of the film business – scandals concentrated the full glare of the world’s attention on Hollywood’s young, desperate and sometimes tragic starlets. Early in the Golden Age of Hollywood, in 1937, two events underlined how tyrannically moguls would exercise authority over starlets. One was the release of A Star is Born, featuring Janet Gaynor as a Hollywood hopeful who becomes a big star after a chance encounter at a party where she is waitressing. Rustic Esther Blodgett is remodeled as chic Vicki Lester by studio exec Oliver Niles (Adolphe Menjou) and mentored by her new lover Norman Maine (Fredric March), an alcoholic actor on the slide. Despite the story’s darker moments, it is a relatively palatable presentation of the star-and-studio system.

Also in 1937, dancer Patricia Douglas took a job hosting at a Hollywood party. The party was in Culver City, and was hosted by comedy producer Hal Roach at his “Rancho Roachero”. Douglas didn’t know it was a party. After answering a casting call, she was bussed out to the desert location with more than 120 other young women, in skimpy western outfits. It only became clear that they were to be hostesses at a studio party rather than extras on a film when they arrived at the banquet hall, and 300 sales delegates burst in. The women danced and the men eyed them up. Even after decades now, the problems of female aspirants still continues and it is an everyday battle to establish themselves in the cine world.