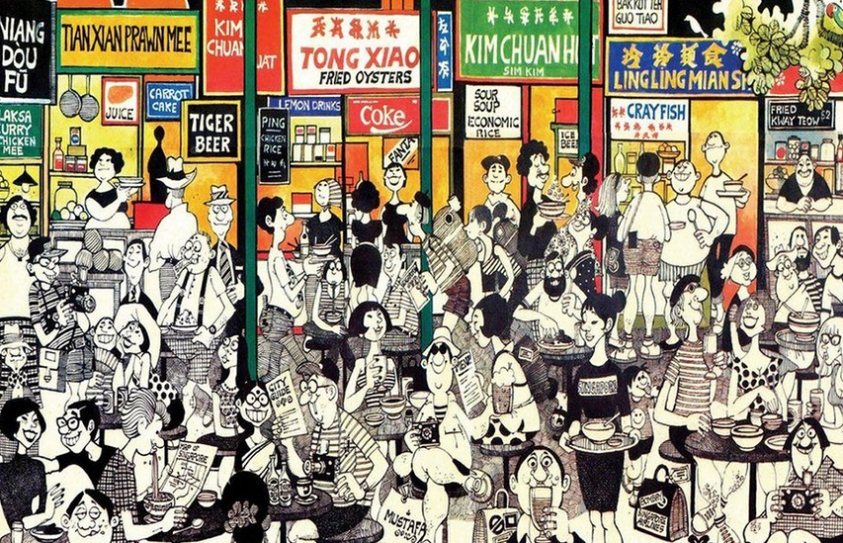 India's western beachfront state Goa has been busy with celebrations to mark the 90th birth anniversary of one of the country's best-known cartoonists and illustrators, Mario Miranda.
Mario's warm-hearted, often comic drawings of local characters and culture helped to popularise his native state, both across India and overseas. He died in 2011.
The Mario Gallery and Museum has published Miranda's 1949 diaries, which depict his student life as a 22-year-old in the city of Mumbai.
A free musical concert, and an exhibition of 74 of his original and print works are on display at an art gallery in Goa's capital Panjim, as part of the celebrations.
goa
Though born in Goa, Mario, as he was popularly known, (self-portrait, above) spent his youth shuttling between Mumbai and Goa.
Mario Miranda