The Kapoors have been ruling our hearts since the beginning of the Indian film industry. Starting with Prithviraj Kapoor in the year 1929, to Ranbir Kapoor today. 'The greatest showman of Indian cinema' and son of Prithviraj Kapoor, Raj Kapoor, established an iconic landmark in Bollywood known as the RK Studios. Built in 1948, the studio is located in the eastern heart of Mumbai – Chembur. Mera Naam Joker, Shri 420, Ram Teri Ganga Maili, Satyam Shivam Sundaram are few of the many legendary films that were shot at this location. Ever since Raj Kapoor’s death in the year 1988, the studio has been managed by the family clan, including Raj Kapoor's sons Rishi and Randhir.

But now the Kapoor family has decided to sell RK Studios. The decision has been collectively taken by Raj Kapoor’s wife, Krishna, sons Randhir, Rishi and Rajiv, and daughters Ritu Nanda and Rima Jain, Mumbai Mirror reported. “A team employed by the family has initiated the process of negotiating the sale of the hallowed studio campus with builders, developers and corporates,” the newspaper added. 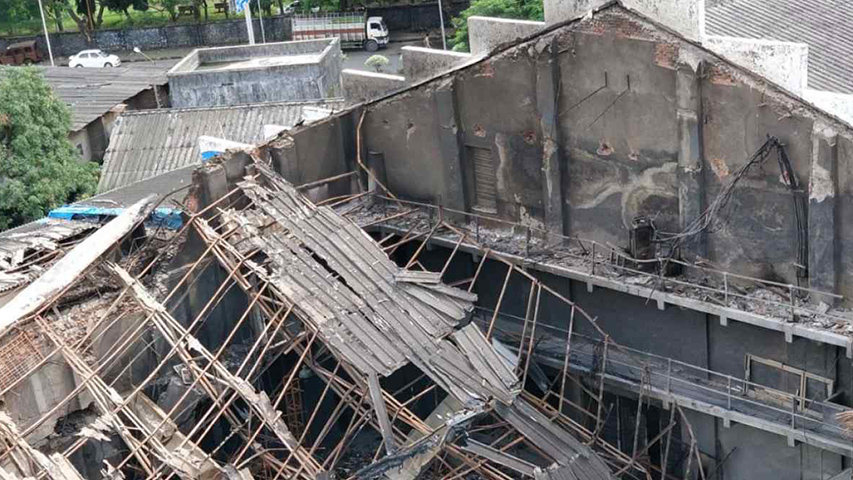 According to Scroll.in, the studio had been battling mounting losses over the years, along with the disadvantage of being located in the eastern suburbs while nearly all the shooting lots are in Mumbai’s western suburbs.

The studio was last in the news when on September 16, 2017, a major fire destroyed vast portions of the studio during the shoot of a dance talent hunt show. Precious film memorabilia was lost in the fire, including the clown mask worn by Raj Kapoor in Mera Naam Joker and the piano used in Raj Kapoor’s Awara, Sangam and Bobby, the Scroll reported.

Announcing the news of the fire that gutted RK Studio, Rishi Kapoor wrote, "A Studio can be built again but the loss of the irreplaceable memorabilia and costumes of all RK Films, is tragic for all. Fire took it away", and we couldn't agree more.

At that time, the family members even considered reviving some parts of the studio and selling the rest to builders for developing an office complex. Rishi Kapoor had told Mid-Day, “It’s located in a strategic area, with the Mumbai-Pune highway close by. The new airport will also come up nearby.”

But that didn't happen. In an interview with Mumbai Mirror, Rishi Kapoor was quoted saying, "Even before the fire, for years R. K. Studio had become a huge white elephant, toting up losses. The few bookings we would get from films, TV serials and ad shoots would expect free parking space, air-conditioning and discounts." 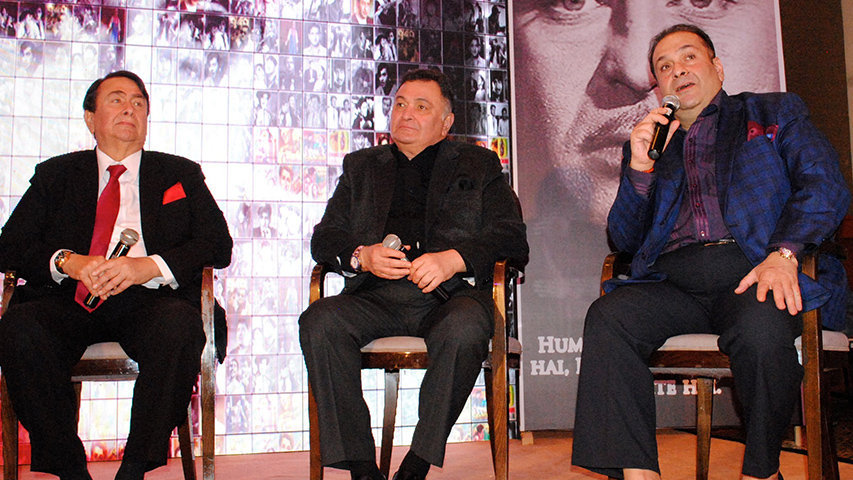 The last film produced under the RK Films banner was the Akshay Khanna and Aishwarya Rai starrer Aa Ab Laut Chalen (1999). The film was also a directorial debut for Rishi Kapoor. Although, the film failed to garner both, good reviews and good money.

The news of the iconic RK Studios going on sale is definitely an emotional time for the Kapoor family and also the Indian Cinema Industry.