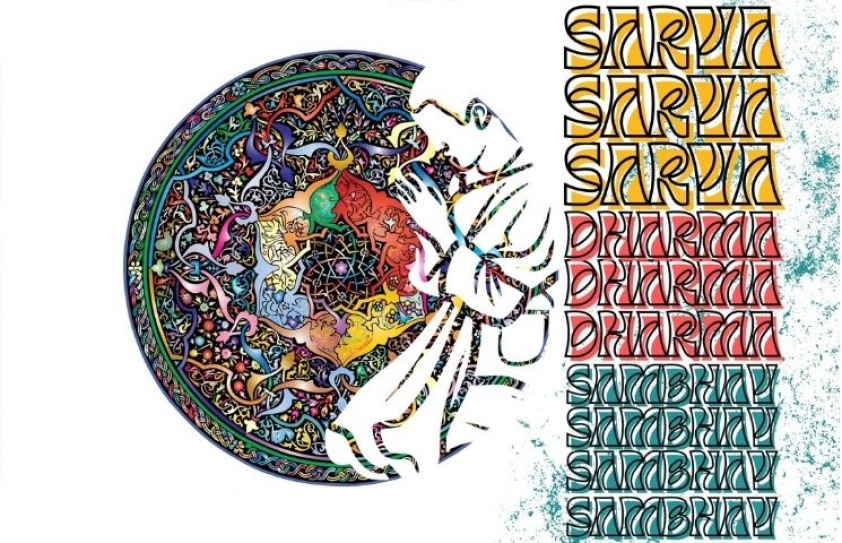 This week Humra Quraishi visits Ghalib and Mir, their poetry and arrives at the understanding of Sarva, Dharma, Sambhav through Khushwant Singh’s writings about Nargis Dutt, a woman he greatly admired.

What we are witnessing today is the aftermath of the communal poisoning that’s been going on over the last eight years. There have been brutal killings, hate speeches, cries for revenge and counter-attacks. There’s been little trace of calm and tranquility.

There’s no way to counter the mafia but to try and go back to the days when the uncomplicated and apolitical also prevailed. When simplicity and basic values were all that mattered. And people and their emotions were not crushed, nor trampled upon. When every human life was precious.

I am trying to find refuge from this turbulence in the verse of Mirza Asadullah Baig Khan. Born in Agra on December the 27th 1797, he used the pen name ‘Ghalib’ (the conqueror). When still young he moved to Delhi and was witness to the 1857 revolt, and also observer to the changes that followed, subsequently, to the socio-political landscape of India. Ghalib wrote the Diwan-e-Ghalib at his house in Old Delhi, Ghalib ki Haveli, now a heritage site. And its in this haveli that he lived till he died on February the 15th 1869. He was buried close to the dargah of Nizamuddin Auliya and the grave of Amir  Khusro.

This verse of Ghalib from Khushwant Singh’s volume ‘Celebrating the Best of Urdu Poetry (Penguin) consumes me these days: Love gave me the lust for living/To ease my pain it gave me something for sure//It gave me such pain that nothing can cure.

Also this verse: To be united with my beloved was not writ in my fate/Had I lived any longer, it would have been the same long wait/I lived on your promises, I knew they were not true/Would not I have died of joy had I  believed in you?//Ask my heart about the pain of love and it will tell you/The half–drawn bow’s of the assassin, not the arrow that pierces  through/The stone’s veins would burst and nothing would stem blood’s  flow/If these weren’t sparks of anger, but outpourings of my sorrow//To whom can I speak of sorrows that come with the fading of light/Death would be welcome, if it did not stand at my door every night. 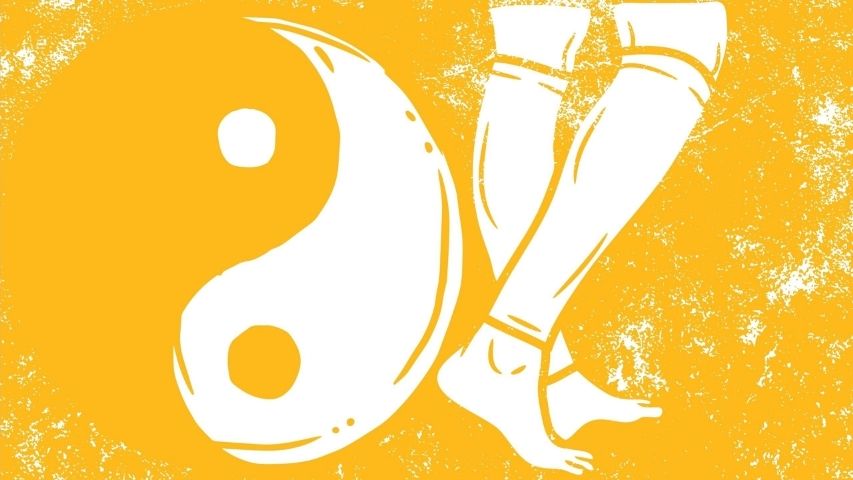 Galib’s verses from Ralph Russell’s ‘A Thousand Yearnings: A Book of Urdu Poetry and Prose (Speaking Tiger) - a remarkable book by a remarkable Urdu-lover - are piercing too. Verses and prose tucked in this volume are laden with bare emotions. In fact, an entire segment holds love poetry. Ghazals and the verses of Mir and Ghalib more than beckon. Of course long gone are the romantic poets of yesteryears, having left behind their emotion laden lines for you and I to read.

Here, again, I quote lines of Ghalib from this particular volume: You stand away, and purse your lips/And show their rosebud form/I said ‘How do you kiss?’ Come, kiss my lips and say ‘Like this!

And these are lines of Mir: My love, I cannot tell the tale of all the things I want from you/A hundred longings fill my soul, a thousand yearnings throng my heart.

Last month,  I was also keen to write about Nargis Dutt (she was born on June 1, 1929 in Kolkata) but space constraints came in the way. Now, although the focus on her is belated, I quote, here below, from Khushwant  Singh’s essay on her:

Nargis Dutt was introduced to me through the editor of Femina, Gulshan Ewing. I’d seen her film Mother India. I think she met me  when  they, the Dutts, were not doing too well and she had almost retired from films. She told me that two of her children were studying at the Sanawar School, not far from my house in Kasauli and with that she asked if she could stay at my cottage during the Sanawar Founders’ Week. To that I’d quipped, ‘Only on one condition, and it is that I have your permission to tell everyone that Nargis slept in my bed!’

She had a great sense of humor and laughed heartily hearing this. And years later, when we were both nominated to the Rajya Sabha and given seats next to each other, whenever anyone tried to introduce us, she would say, ‘You don’t have to introduce us, I have slept in his bed!’

One thing that intrigued me was her (Nargis Dutt’s) faith. Was she a Muslim or Hindu or both or nothing? She wore a bindi on her forehead, married a brahmin, gave her children Hindu names and was often seen at Swami Muktanand’s ashram at Ganeshpuri. Nevertheless, she was buried with Muslim rites at a a Muslim graveyard with her husband reciting the fateha. I can’t think of any Indian family, which better exemplified the principle of Sarva Dharma Sambhav.