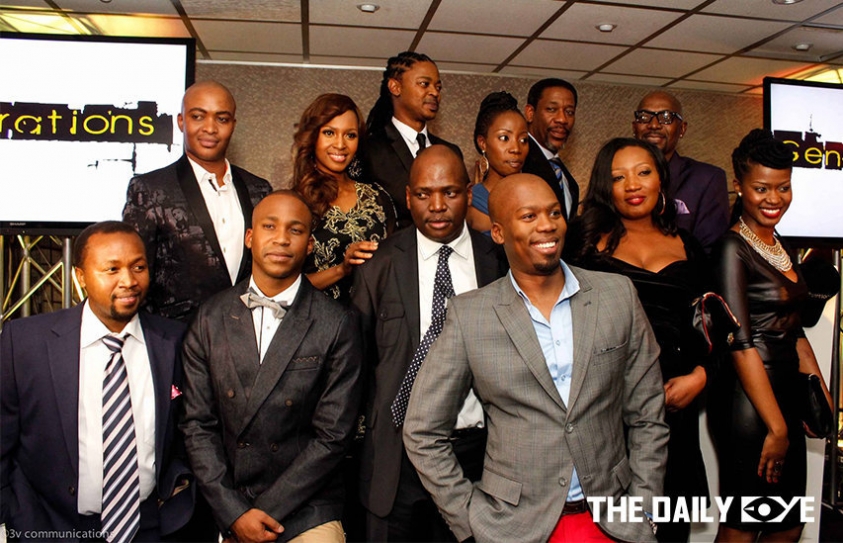 The Problem of Diversity in Hollywood 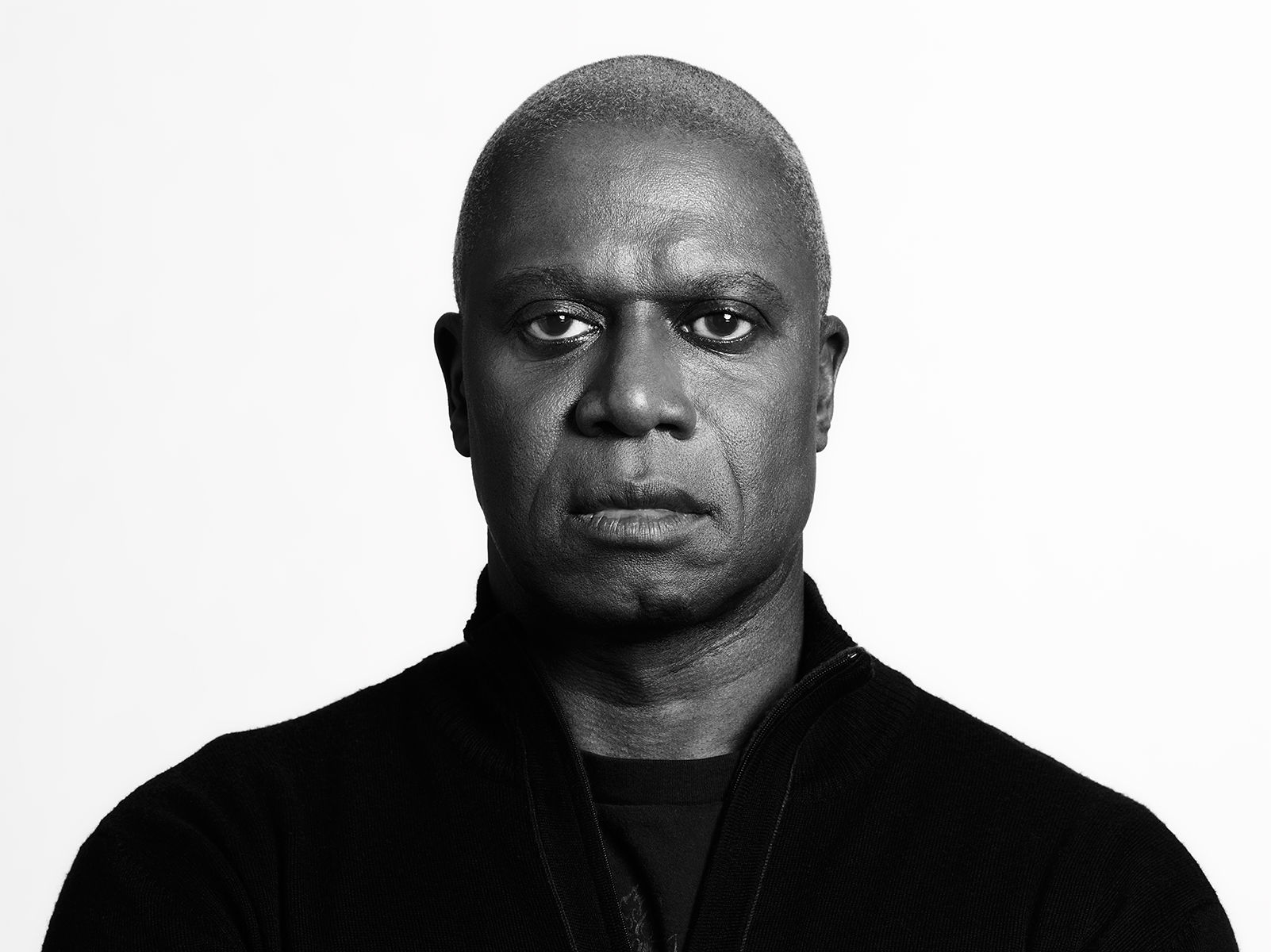 Despite America’s changing demographics, Hollywood’s most powerful industry leaders have been slow to respond to a demand for movies that reflect cultural and racial shifts that have long been underway.

To explain why big movie studios rarely invest in films starring and made by minorities, many point to the lack of diversity among the decision-makers — the executives who ultimately choose which movies are most widely distributed to the world. Aside from Warner Bros. Entertainment’s chief executive Kevin Tsujihara, the top leaders of the five biggest movie studios in the country are white.

Other new movies this year directed and written by African Americans also had to secure funding sources outside the large Hollywood studios.

The minority is not only in terms of race but also in terms of gender. A new study from USC found that only 4% of all directors across the 1,000 top-grossing films during the past decade were female – a ratio of 24 males to every one female director. And only three of the films were directed by black women, three by Asian women and one by a Latina.

Despite the industry’s numerous diversity programs, the report concludes that “there has been no change” in the percentage of women and minority directors during the past 10 years (2007-2016). And minority female directors continue to be the film industry’s most underemployed professionals.

“For the last decade, female directors of colour have been nearly invisible in the director’s chair,” said report co-author Stacy L. Smith, a professor at the USC Annenberg School for Communication and Journalism and director of its Media, Diversity and Social Change Initiative. “The data speak loud and clear. When Hollywood thinks female director, they think ‘white woman.’ When only seven directing opportunities across 1,000 go to women of colour, hiring practices need to change. These findings also show researchers cannot simply report on gender any longer. The experiences of white women differ dramatically from women of colour.”

The networks have tried to add more minorities to writers’ rooms through various diversity initiatives in recent decades. But the “diversity slot” program, which pays for one minority writer out of the network’s budget — and not the show's — creates its own set of problems.

The minority writers are often seen as “tokens,” and are rarely rehired when the season is over because the executive producers know the network will send the show another minority writer for “free.” Black writers are not taken seriously in the writers' room.

If Hollywood is a truly global industry, as it likes to present itself, then the rest of the world needs to enter this discussion of the impact of Hollywood’s biases — racial and otherwise. Hollywood’s global presence is huge — all rankings of the global film industry place Hollywood’s revenues at several times higher than India or China’s film industries — and is only growing larger.

What the rest of the world needs to realize is that Hollywood may be the most powerful Western propaganda machine that exists today. It’s mostly white celebrities, even those from B-movies, have gone on to become the champions of good causes around the world, from fighting dictators to saving the environment, aided and abetted by a global media with a stake in maintaining Hollywood’s prominence. Some have even become U.N. ambassadors: a success story straight out of the movies, perpetuating the myth of the white hero or heroine.

An industry as powerful as this, Hollywood sure has an opportunity to take a deep look at such practises that exclude black people and people of colour and women and through its renewed practices can have an impact on not just the career of people, but also on the content that goes around the world and how it influences people.