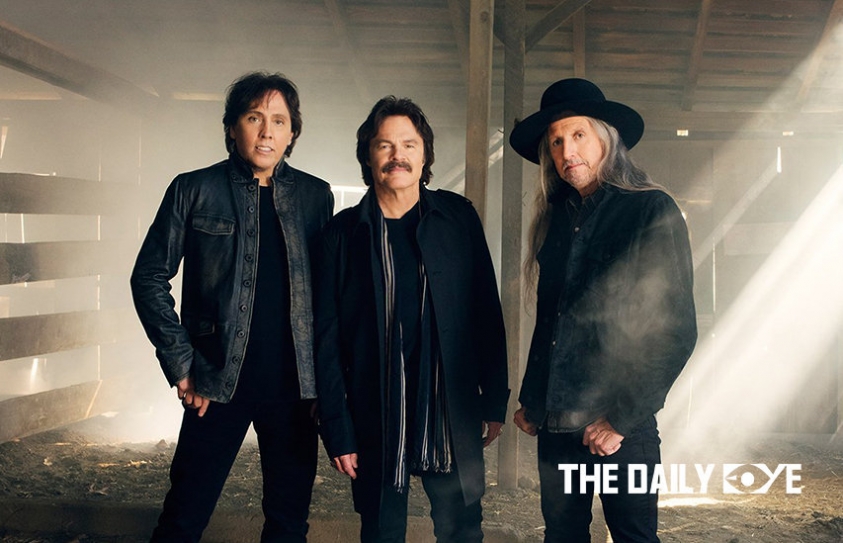 The Resurgence of Yacht Rock and other Soft Music

Earlier when artists came out in open declaring their love for soft music, they were met with bafflement while right now they are appreciated.

More and more younger audience seem to attend Soft Music, aptly called Yacht Rock for varying reasons. While earlier when Michael McDonald, an American singer, songwriter, keyboardist, record producer and a member of the rock band The Doobie Brothers, met fans by the bus or van they used to tell him stories of how they came to like his music due to their parents blasting it off every day. "It seemed a force liking," says, McDonald. Now, people have genuinely started listening to soft rock and various big artists like Taylor Swift has morphed it into her songs, a classic example being her Wildest Dreams. 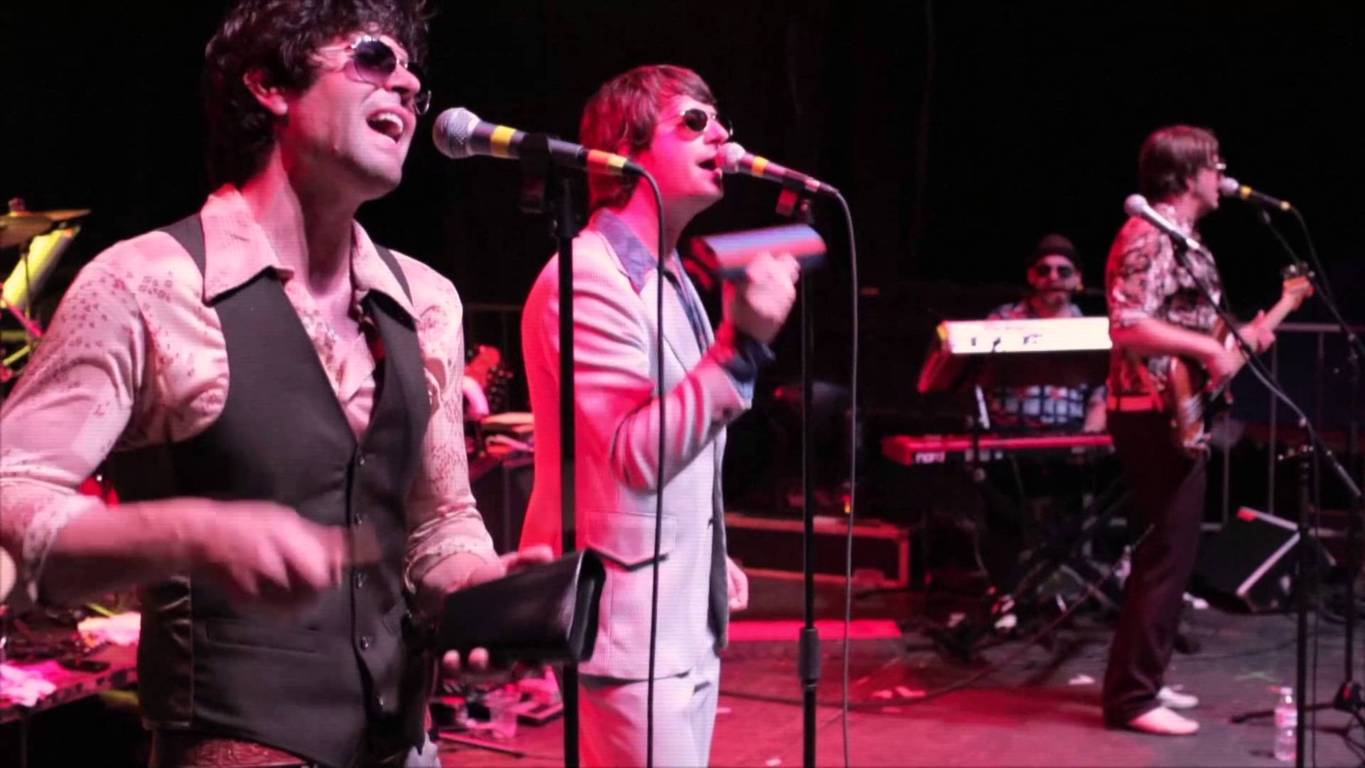 Ned Doheny, a singer-songwriter who released a trio of albums in the 1970s to negligible sales everywhere except Japan, found himself touring the UK and Europe for the first time in 2015 after his albums were reissued, an experience he described as ‘a life-changer’.

Soft rock is a subgenre of pop music that largely features acoustic guitars and slow-to-mid tempos. Originating in the early 1970s in southern California, the style smoothed over the edges of singer-songwriter and pop, relying on simple, melodic songs with big, lush productions. It has suddenly reverberated and gained a huge audience. 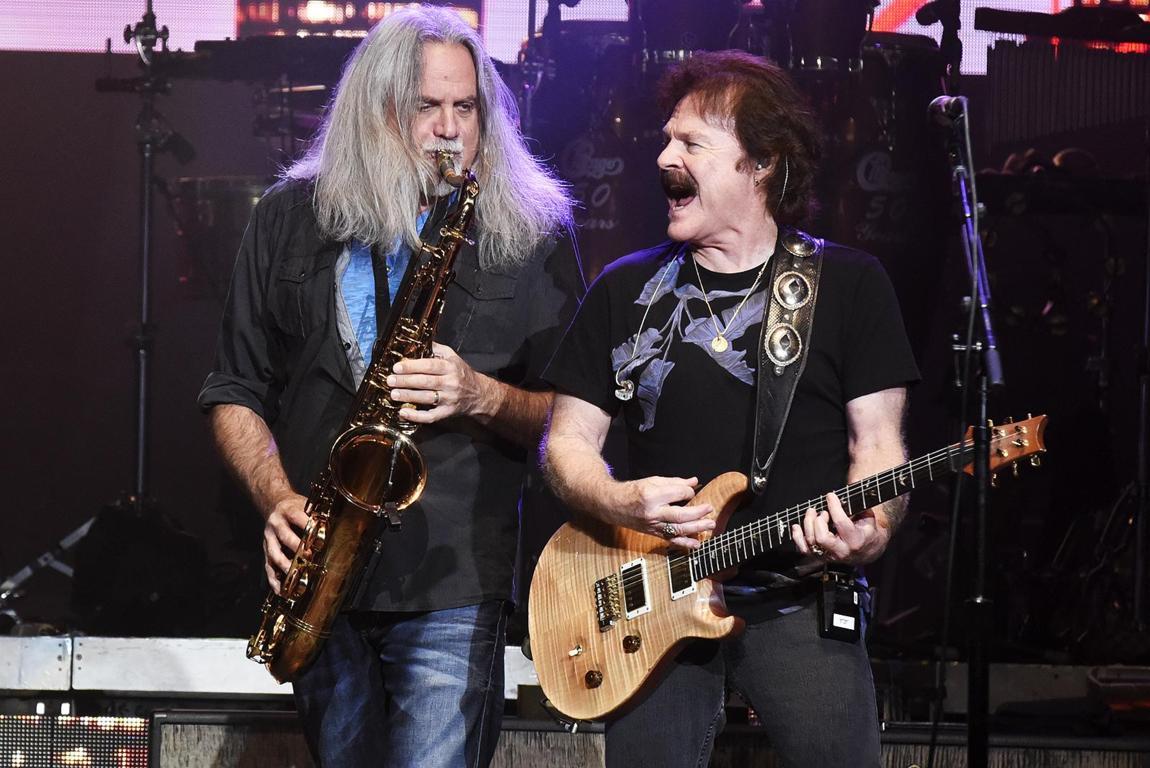 One of the factors that contributed to its growth was a short film series. In 12 short but memorable episodes — first via the short-film series Channel 101 and then online — JD Ryznar, Hunter Stair, Dave Lyons, Lane Farnham and their friends redefined an era and coined a term for the sultry croonings of McDonald, Fagen, et al., "Yacht Rock". “Why be ashamed of appreciating a carefully crafted, meticulously produced song, which, technically speaking, most tracks in the yacht category are”, says an aficionado.

One of the yacht music lover Susan has an interesting take, she grew up listening to soft rock as her parents loved it. She says, "No wonder my parents’ generation loved it so much – they were raising kids during the Carter administration, a time filled with recession, an energy crisis and the nightly news counting down how many days the Iran hostage crisis had been going on (without the internet, mobile phones or a microwave – it is a miracle they survived at all). In the UK there were similar issues, with record unemployment, strikes, and slashes in education spending. Kenny Loggins asking his audience to carpe the diem in This Is It probably offered a reprieve and had a soothing property to my parents. Yacht was the ying to the scary world’s yang. Perhaps today, we need the respite of yacht now more than ever."

Michael McDonald performed at the Bluesfest at the O2 Arena, London held from 27-29 October and his Wide Open is out now on BMG Records.