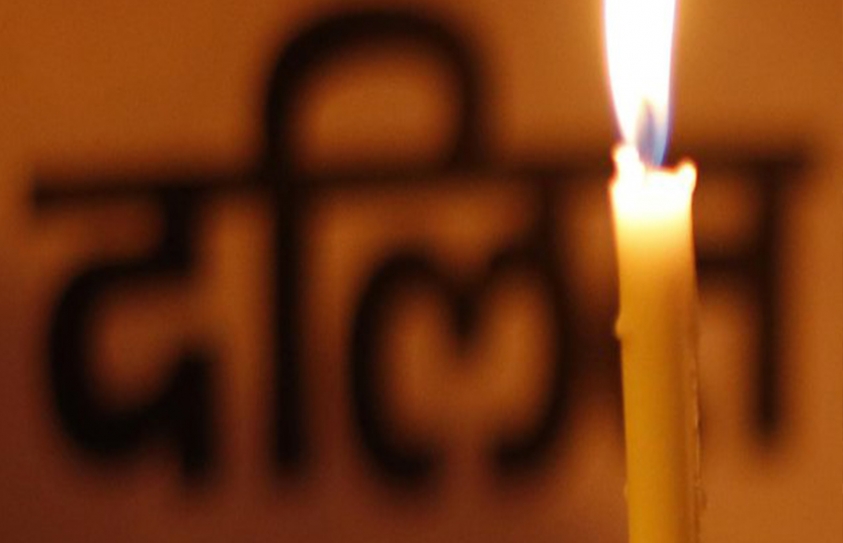 The Revolutionary Journey Of Dalit Literature

We recently celebrated the 180th birth anniversary of Savitribai Phule and this makes for a good occasion to reflect upon Dalit literature and its political outcomes. Savitribai Phule was a social reformer, a Dalit feminist poet, and played an important role in fighting against the exploitation and deprivation of women. Tiffany Wayne, author of Feminist Writings from Ancient Times to the Modern World has described Phule as "one of the first-generation modern Indian feminists, and an important contributor to world feminism in general, as she was both addressing and challenging not simply the question of gender in isolation but also issues related to caste and casteist patriarchy."