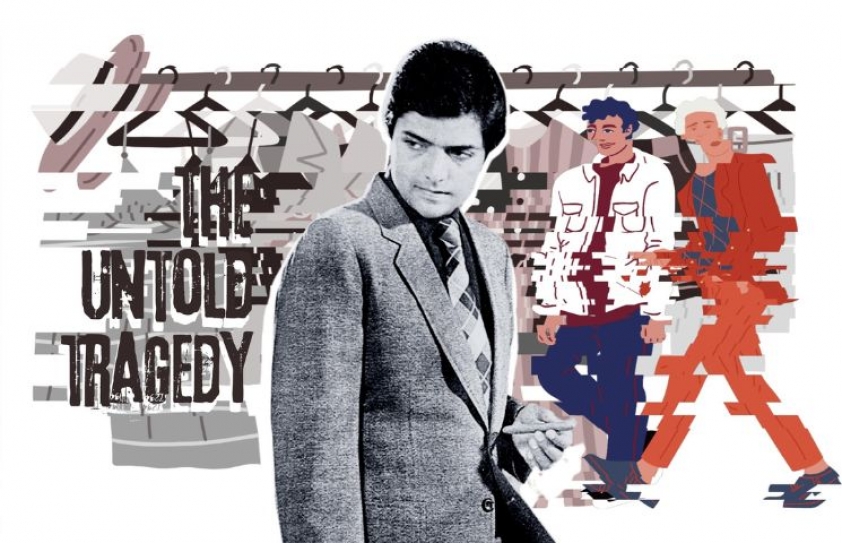 Film historian Dhruv Somani narrates the story of Inder Thakur, a top model and upcoming actor who perished with his wife and child in the mid-air Air-India bomb explosion in 1985.

He was the son of character actor Hiralal known for his villainous performances. Inder Thakur began his career as a model while being keenly interested in fashion designing and photography.

He was a much-in-demand model. Simultaneously, he won the International Fashion Designer Award in 1984. He had just begun his innings but this dynamic young man along with his wife and baby son passed away in the fateful Air-India crash on June 23, 1985.

After facing rejection from many agencies in 1968 when he was an air cadet in the NCC, he saw an ad of one of his colleagues, modelling for Liberty shirts, and forwarded his own photos to all the advertising agencies in Bombay.

An overwhelming response from the agencies led to him becoming a top model and he began to dream big. But his dreams of big-time stardom remained unfulfilled as days and weeks turned into months. His father had seen the ups and downs of show business and  supported him patiently. Most of his pocket money was spent on portfolios by different photographers.

His first modelling assignment was for the prestigious Vimal Suitings in the year 1969, offered to him by the Creative Unit Advertising Agency. Followed an assignment for Poddar Textiles from popular Interpub Advertising. The theme for the campaign was from Podar with Love, on the lines of  the James Bond film ‘From Russian with Love’. Inder at that time did not even possess a suit. He wore one given to him by an art director. 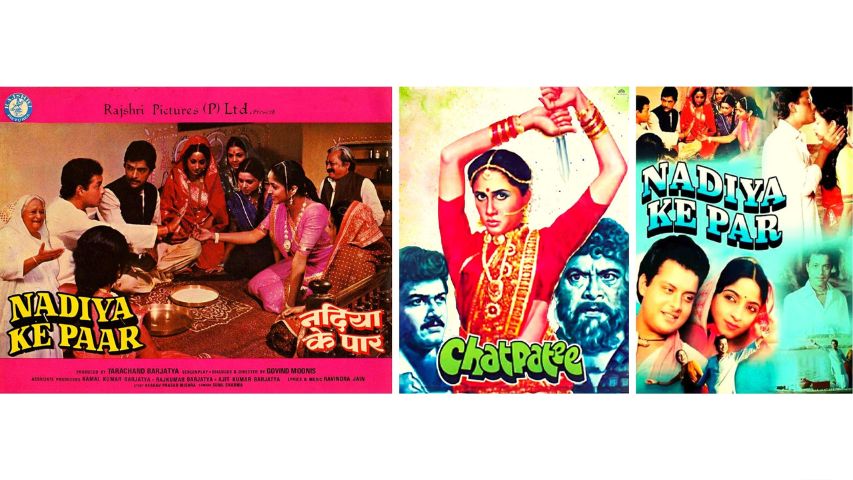 As a model he became famous for his punctuality. He would remain silent at the shoots, offering suggestions only when he was asked to. Surviving as an ace model wasn’t a cakewalk though. A thorough professional, he chose advertisement campaigns by instinct and avoided cheap and vulgar ads just for financial gain. Evidently, he believed in the law of diminishing returns - the more you get the less it will satisfy you as an artist. He began to learn make-up tricks by studying and understanding face structures and the effects of various colours on the face. Dark colours would help in hiding flaws while lighter tones accentuated his facial features.

He did not give up his job as a purser in Air-India. When he was in London on a posting and flew to New York, BBC (New York TV) interviewed him. There was much happening at the World Modelling Convention in 1984 when he happened to meet the president of the Association. Ms Ruth Tolman was impressed and invited him to the next convention in Mexico City and Acapulco in August 1984. Back in India, he soon received the invitation letter along with the other necessary documents. He was thrilled to bits, since he was the first and only Indian model to go to such a prestigious event. He accepted modelling assignments there with international models readily.

In Mexico City, he attended modelling classes with Ms Ruth Tolman. Models  were taught how to photo pose for the still camera, walk on the runway and display garments. It was here that he presented his own designer collection with assorted Indian styles and costumes. The next day,  he made headlines. Inder’s exceptional loungewear was an instant rage. 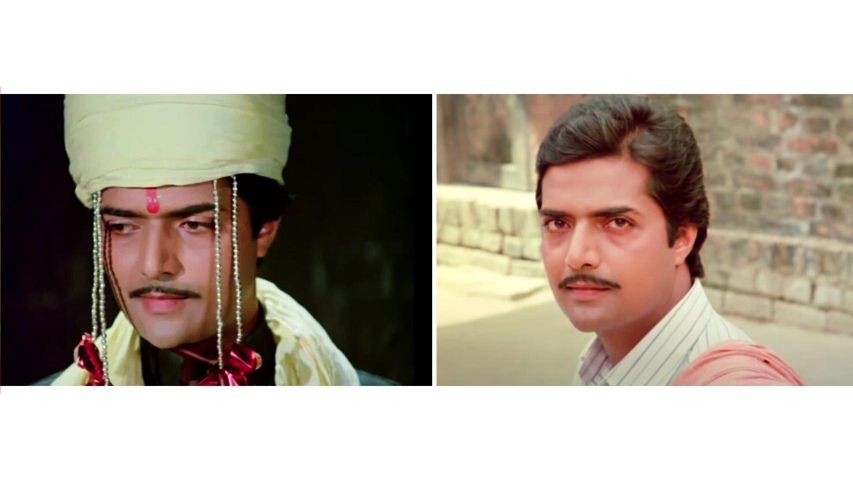 Back in Bombay after all the adulation, he signed his first film Nadiya Ke Paar (1982) with the Rajshri Banner, which was directed by Govind Moonis. His co-stars were Sachin Pilgaonkar, Sadhana Singh, Mitali, Savita Bajaj, Leela Misra and Sheela Sharma. The story set against the rural backdrop was a surprise hit. He essayed the role of the elder brother, which was similar to the one done by Mohnish Bahl in the popular Hum Aapke Hai Koun! (1994) as it was a modernised remake of the same hit film. His performance fetched him the Best Supporting Actor Award.

On its part, Air-India proudly screened his film on the entire flight network. Film offers and more modelling offers poured in. He signed Subhash Ghai's Hero (1983) for a rather small role but since the banner was big, he decided to do it for the exposure. In Chatpatti (1983) he was seen with Smita Patil. In Tulsi (1985), he again had a promising role. He was offered Saheb (1985), which he declined; the role was eventually done by Anil Kapoor.

Life was indeed  looking up for Inder, an established face now. He was travelling with his wife Priya and his toddler son Vishal when the Air-India Flight 182 operating from Montreal-London-Delhi-Bombay, on June 23 1985, went up in smoke mid-air. A bomb was planted by some Canadian militants on the flight, killing all 329 people aboard. The bombing of Air India Flight 182 is the deadliest aviation incident in the history of Air India and was considered as one of the most lethal acts of aviation terrorism until the September 11 attacks in 2001.

The remains of the ill-fated plane fell into the Atlantic Ocean approximately 120 miles off the coast of Ireland. That was the end of this talented model and actor at the age of 35.  Alas, very few Bollywood lovers remember Inder Thakur or his heart-wrenching tragic story.