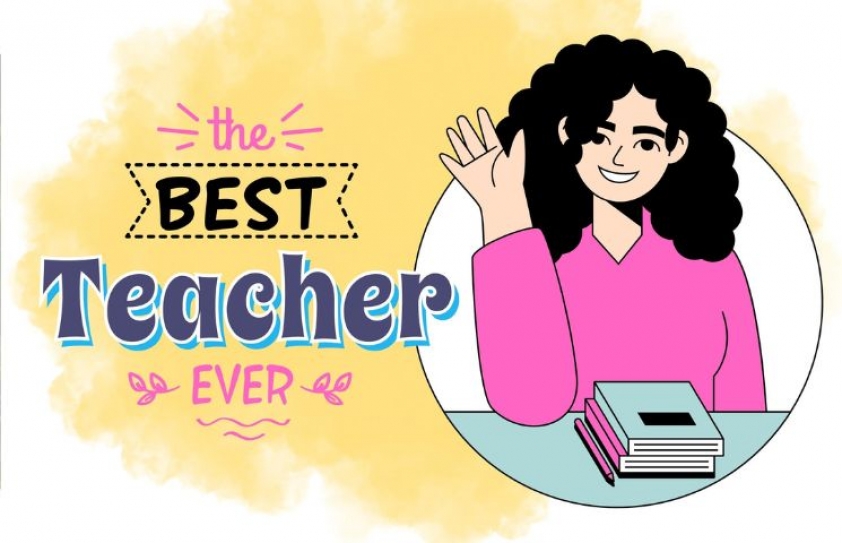 On Teacher’s Day, Monojit Lahiri pays homage to some inspirational mentors - the game changers and life transformers who showed him the light.

My earliest memories of school are most certainly neither blurred nor cute! They remain plain horrendous! At age 5 in the Mumbai of the mid-fifties, English High School at Dadar was an unmitigated nightmare! The whole process of getting up early, getting dressed, waiting for that damned school bus - how I longed for it not to appear! - hanging out with kids I didn’t know and being taught funny stuff by weird looking adults was… truly bad news! My elder brother (kind and supportive) frequently helped out by trying to instill some sense into my five-year-old nut but frequently lost out. I just hated school! This kept happening even after I moved to a rather fancy missionary school. By then, I was into Cricket and Swimming and enjoyed them at the new school, with the friends I had made. The teachers, however, still sucked!

It was at Rishi Valley that the first of the turnarounds happened. An amazing institution set up by the spiritual visionary J. Krishnamoorthy, in Andhra Pradesh - somewhat on the lines of Tagore’s Shantiniketan – RVS defined liberated and free-thinking education. There were no dumb uniforms. We often had our classes under a tree and were seldom over ten kids to a class!

The teachers were passionate and inspirational and taught in a way that was both enriching and entertaining. At any point, any student has the freedom to ask questions or offer his/her own take on the subject under discussion without feeling like they’ve just ‘tested positive!’ Dissent and dissonance, debate and discussion were encouraged because the teachers believed that perspective and point-of-view was critical to intelligent thinking. A herd mentality was shunned. Our British Principal, Frederick Gordon Pearce, who had married a charming Maharashtrian lady, and another brilliant teacher Mr. Sardar, epitomized this amazing spirit. For me, it has remained. 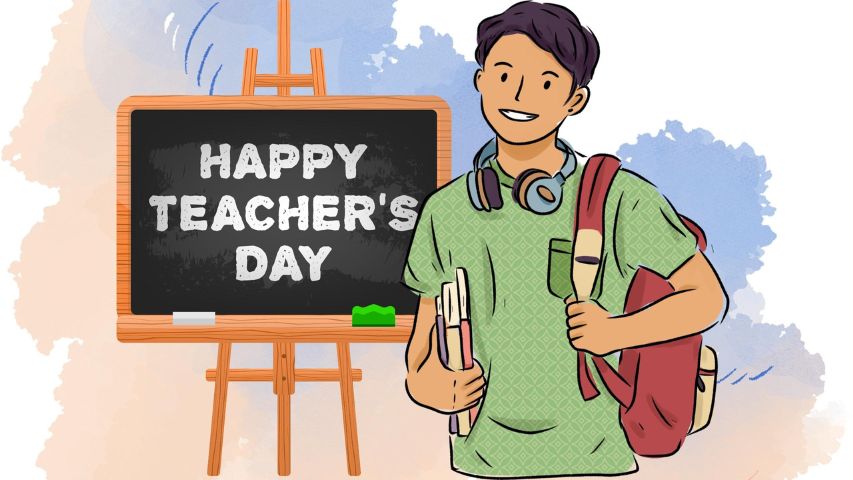 Alas, all good things must come to an end, especially for kids who prefer sports to books, and it was back to yet another missionary school in suburban Mumbai. Among a prized galaxy of astonishingly boring teachers, one stood out - my English teacher, Leela Yellur. She was largely instrumental in initiating me to discover the seductive charms of the written word; of showing me how they have a life of their own, only open to passionate devotees who pledge eternal allegiance; how they rule a magical world where trespassers will be prosecuted. Four decades on, I can’t thank her enough.

However, the one who really was life-transforming was my St. Xavier’s College Professor of literature, P. Lal. In an environment, it was Kolkata of the late sixties, now bursting with heavy-duty academic, intellectual and creative fervor (a fair portion of which was fake, pretentious, posturing, bull-crap and moth-balled) Lal was the super-cool dude; a rock-star, modern, contemporary, amazingly clued-in about the latest global trends in the world of literature, books and authors/poets, hugely inclusive and pluralistic, forever inviting students to air their interpretations of any poem/play/novel under discussion - and oh startlingly good looking in a sensitive, poetic kind of way! While we worshipped his dynamic scholarship and what he brought to the table, girls flipped, big time! Undeniably, for a lot of us privileged students, he changed the way of looking at the written word - it’s not meant to be consumed, but wooed and romanced. Lal was something else.

Once I stepped out of college into the world of advertising, there was the iconic Subhash Ghosal, later destined to be the head honcho of JWT/HTA India. Then there was the brilliant Frank Simoes, who taught me the art and craft of stylish yet effective ad writing. One can go on and on.

At the end of the day, a teacher’s contribution can never really be defined, described, expressed or even close to being repaid, because teaching is a mission, not a trade. Like a candle, a great teacher consumes herself/himself to light the way for others. It is a tragic [ludicrous?] testament of our times that parents insist on paying lower wages to those they entrust the minds of their children than those they entrust the care of their plumbing!