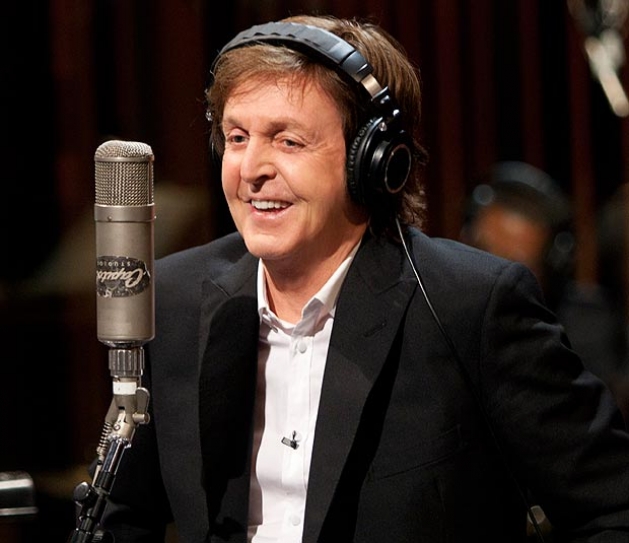 The 39-year old TV Chef co-wrote the song, which also aims to educate kids about food, with Sheeran, 24, while McCartney laid down the bass for the composition on the special anthem, the Mirror reported. The trio planned to release in a viral campaign in May.Oliver and Sheeran recently met up to finalize the recording plans, and if everything went according to the plan, the song would be released for free of charge and race to the top of the charts. Other stars included were Chris Martin, 38, and Paloma Faith, 33, and Jazzie B, 52, from ‘Soul II Soul’. Oliver said that it was a weird thing that the poorest communities in the world cooked the most delicious food and so a lot of it came back to education.