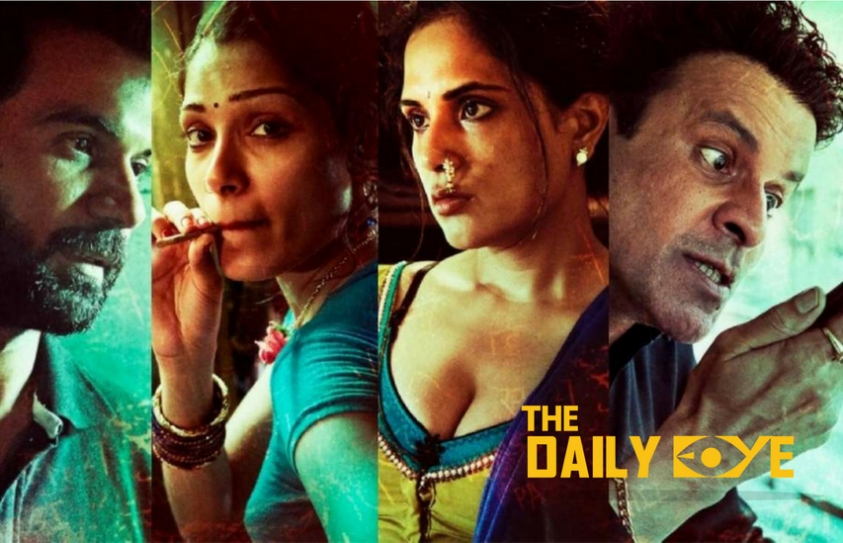 Love Sonia, a complex, inspiring, and harrowing tale of a 17-year-old girl Sonia who is out to rescue her sister from the clutches of sex traffickers opened in theatres to the general public on 14th September after already being screened at various international film galas. It was also the opening film at the Film Festival of Melbourne (IFFM) and was honoured with the Best Indie Film award. The film opened in theatres with fairly good reviews and was appreciated for the strong performances of the characters.

The film, starring newcomer Mrunal Thakur as the title character along with Riya Sisodiya, Freida Pinto, Demi Moore, Manoj Bajpayee, Richa Chadda, Anupam Kher, Adil Hussain, and Rajkummar Rao, will now be screened at the United Nations in New York on October 11, the International Day of the Girl Child. The screening will be hosted by the UN Office for Drugs and Crime and Indian anti-trafficking organization, Apne Aap Women Worldwide. 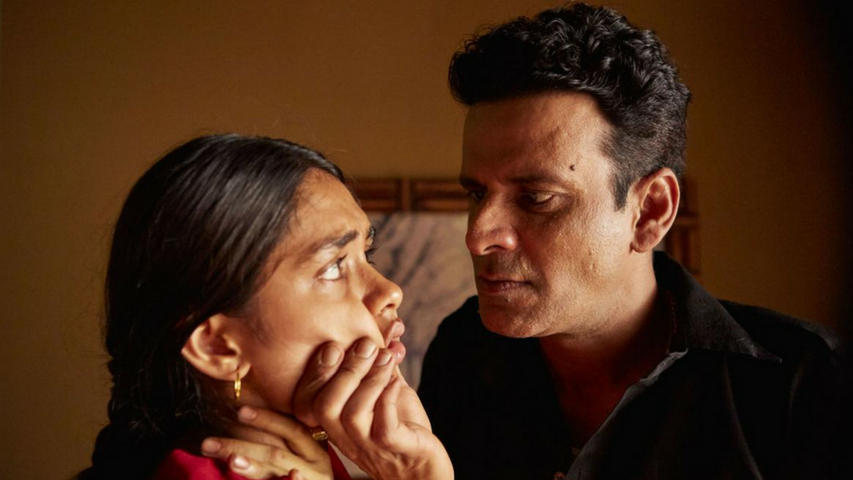 “Art is a powerful advocacy tool to raise awareness and we hope this beautifully acted thoughtful film will move people to take action against the scourge of sex trafficking," said Simone Monasebian, Director of the UN Office for Drugs and Crime.

According to the UNODC, human trafficking is the third largest crime in the world, involving billions of dollars and victimizing thousands of people, especially women and children, reports Hindustan Times. In 2014 the International Labour Organization estimated $150 billion in annual profit is generated from forced labour alone.

Despite the laws against it, human trafficking is widespread, which Love Sonia rightly portrays. Despite the disjointed narrative, which leaps from one idea to another, the unconvincing plot turns, and the unending agony that awaits Sonia at every turn, the movie doesn’t waver from its focus on the inherently exploitative nature of sex work, noted Scroll.in.

"It's an honour for us to screen our film Love Sonia for the UN. I feel privileged and I am looking forward to the screening on the October 11 in New York," director Tabrez Noorani said.