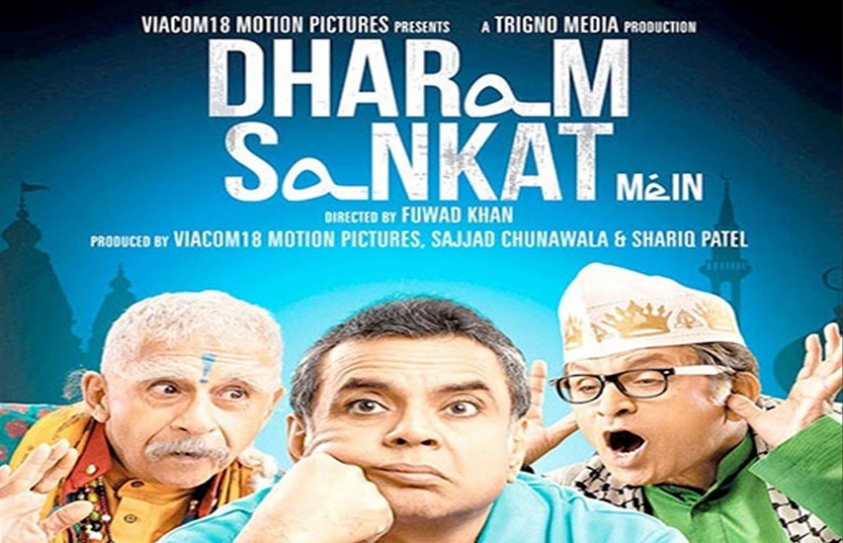 The song follows the release of Dharam Sankat Mein’s teaser, out on Saturday. The movie revolves around Paresh Rawal’s character Dharampal Tiwari – who upon knowing of his adoption – finds out his departed birth parents were Muslim while his adopted parents raised him as a Hindu.

Speaking about the movie at the trailer Press Conference, Viacom18 Group CEO Ajit Andhare said, “With the rise of multiplex audiences in India, we believe there is a clear market for content driven movies. It has beenViacom’s endeavour to always bring content rich films which the fans have appreciated us for. Dharam Sankat Mein follows the rich tradition of comedies such as Tannu Weds Mannu, OMG – Oh My God, and most recently, Queen.”

Aside from the Neelanand song, the movie also plans to release 2 additional tracks.