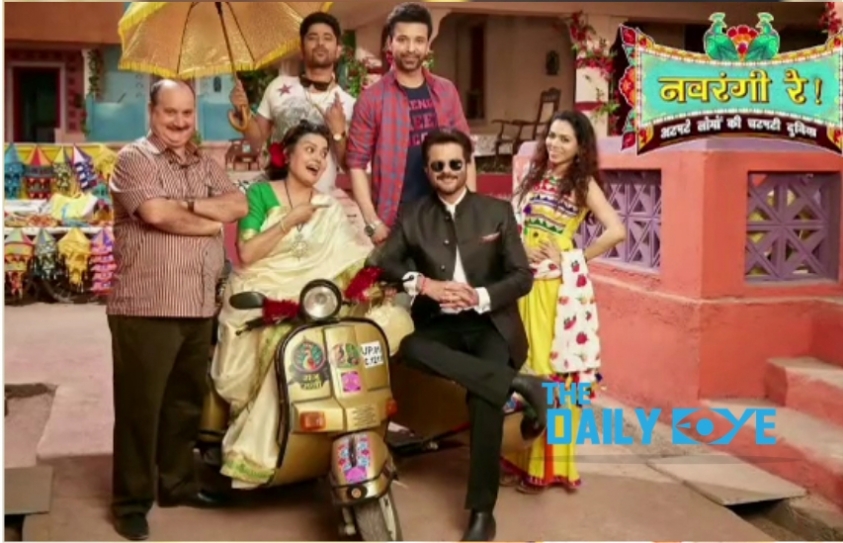 The 26-episode finite series ‘Navrangi Re!’ will launch in January 2019 and will go on-air, bi-weekly, over 13 weeks, on Viacom18 network’s Hindi General Entertainment Channel – Rishtey, its regional language channels – COLORS Gujarati and COLORS Odia. The show will be the first original production on Rishtey and will also be available on the network’s OTT platform VOOT. 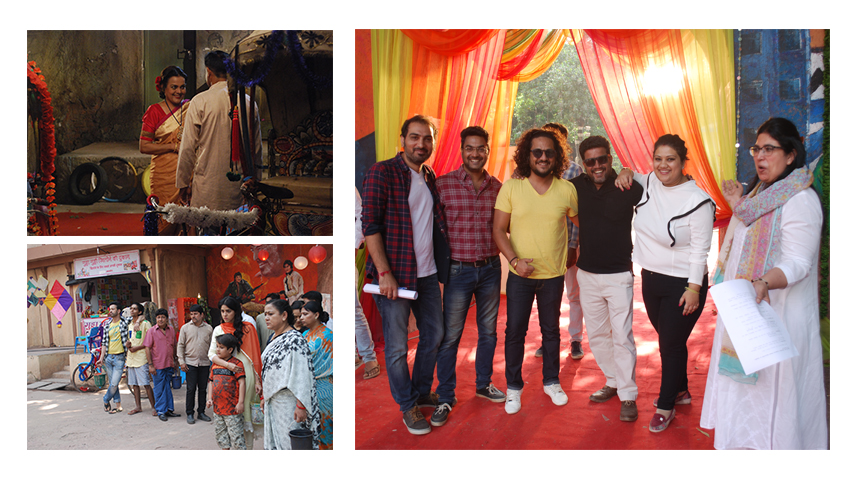 A maiden effort for Indian satellite television, this is an initiative to bring real development issues to the masses in an entertaining format – issues that are otherwise packaged in typical research or data reports, which oftentimes do not reach the mass audience.

Speaking about the show, Sudhanshu Vats, Group CEO & MD, Viacom18 said: “We at Viacom18 believe in the power of partnerships to effect impact at scale. With ‘Navrangi Re!’, we are creating a platform that aptly uses the medium of entertainment to bring in mass behaviour change.” Explaining Viacom18’s partnership with the project, he further added, “Sanitation has been a cause that we are closely associated with, whether through our sustainability project ‘Chakachak Mumbai’ or our film ‘Toilet: Ek Prem Katha’. We hope to engage our audiences with powerful storytelling and intend to bring forth the importance of faecal sludge management to keep Bharat Swachh.”

‘Navrangi Re!’ is a drama series that tells a powerful story to address an urgent issue faced by urban India. The Bill & Melinda Gates Foundation has funded BBC Media Action to create and develop ‘Navrangi Re!.’ The show is being produced by Swastik Productions.

Madhu Krishna, India Country Lead, WSH, Bill & Melinda Gates Foundation, talks about this relationship, “We are very excited about working with Viacom18 and BBC Media Action on ‘Navrangi Re!’. In our mission to inspire people to take action to change the world, we partner with government, non-profits, academic institutions, and private sector. However, this is the first time that Gates Foundation has partnered with a satellite television network in India. ‘Navrangi Re!’ is an innovative approach to engage TV viewing audiences, digital citizens and social media users on sanitation issues.”

‘Navrangi Re!’ is the story of a congested mohalla (a neighbourhood) in a town in Northern India full of real, but quirky and endearing characters. Vishwaas, the hero of this 26-episode television drama series, played by actor Aamir Ali, is a struggling TV journalist who is not able to deliver ‘breaking news’ stories and finds his job on the line. But in this hunt for stories, he discovers the gateway to bring about change for his Mohalla, aided by a few others. It is entertainment all the way using an ensemble cast made up of thespian actors such as Sushmita Mukherjee, Raju Kher, Vaishnavi Dhanraj and other promising talent.

Speaking about the partnership, Radharani Mitra, Global Creative Advisor, BBC Media Action said: “BBC Media Action has created narrative-based interventions across the world, in partnership with public and private sector media networks that deliver a message but still entertain, and bring back viewers week after week. That’s where the power of storytelling and compelling content comes in. This partnership takes ‘flush ke baad’ (after flushing) into the space of mainstream media to reach TV viewing audiences.”