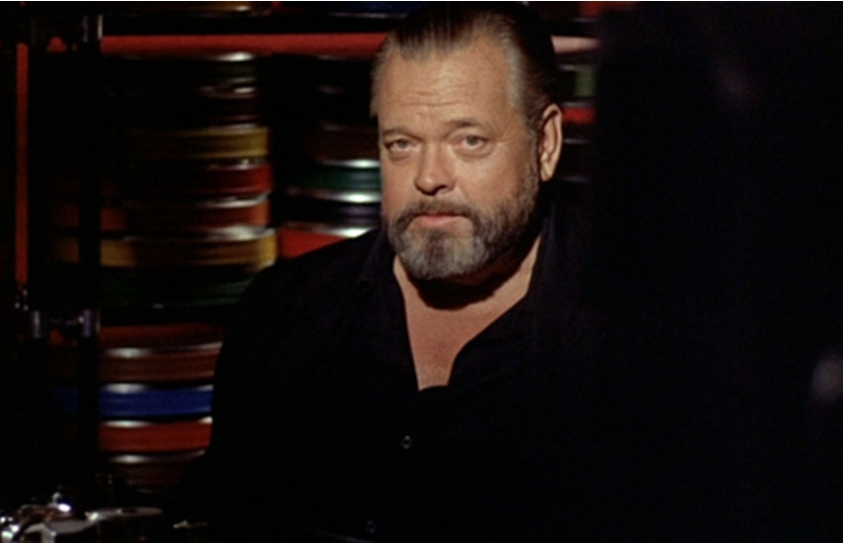 It’s been a year tomorrow since David Bowie left the planet, just two days after his 69th birthday and the release of his phenomenal and difficult final album. His death began a year of shocking losses, ending with two in quick succession that grieved not only their lifelong fans, but also people who knew their work primarily from samples, remixes, and reboots: the immortally funny Carrie Fisher and, of course, on Christmas Day, the uncanny pop music force-of-nature, George Michael. As cosmic justice would have it, these were two of the most outspoken characters in popular culture—two people who refused to be shamed into silence or apologize for their lives.