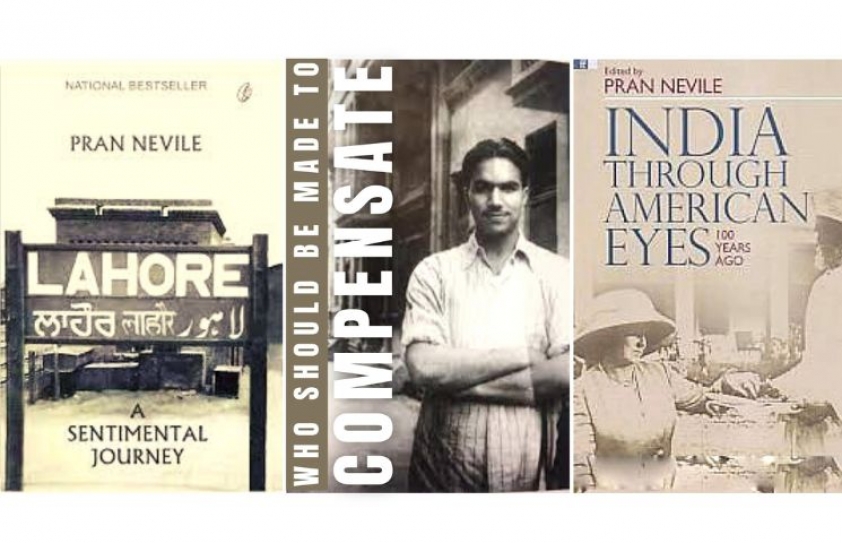 From the institutionalisation of bias to literature about the greatest artists of the past, Humra Quraishi’s commentary this Saturday is insightful.

With Dengue cases on the rise, one’s wondering: where is the development machinery, the much promised bandobast to keep mosquitoes away? Today it gets easier for the State machinery to kill a human than to kill the tiny little mosquito!

Yes, this is the reality of the day. It is easier to silence people and demolish their life than to provide for their livelihoods. And, the State even flaunts its prowess at encounter specialisation! How many of those killed, do you think, might have been innocent, not hardened criminals? And if criminal, he or she must be given the chance to be heard.

And if one were to focus on the encounter killings, in the so-labelled disturbed areas or the conflict zones, then it is impossible to point to the precise numbers, as there’s no transparency and accountability involved in the process. Mere suspicion can make an innocent person a victim.

There are no checks and balances left in place anymore because bias’ today have been institutionalised. Political watchdog groups, media, forums and independent investigative platforms are routinely targeted therefore there is nobody left to call out the corruption and mishandling of things. So many of the lives lost in the last few years could have been saved, but alas…

This verse of poet Habib Jalib comes to mind: Crime/’Why did you allow yourself to be killed?’/Is the charge for which I am billed./Now lawyers are arguing amongst themselves:/‘This small trouble that the killer had to take,/This little dent that the dagger suffered,/Who should be made to compensate?’

He left behind several volumes written: Lahore: A Sentimental Journey,  Love Stories From the Raj, Nautch Girls of India, Rare Glimpses of the Raj, Raj Revisited, KL Saigal: Immortal Singer and Superstar, Marvels of Indian Painting, Behind The Veil: Indian Women In The Raj,  Sahib’s  India: Vignettes From the Raj, Stories From The  Raj: Sahibs, Memsahibs and Others, Carefree  Days: Many Roles, Many Lives and Passionate Players (Bookwise), which as the title conveys are his essays on legends of the world of classical music - KL Saigal, Pankaj Mullick, Master Madan, Kanan Devi, Khurshid, Tamancha Jaan, Suraiya, Noor  Jahan, Jahanara  Kajjan - the  list is indeed long! This volume is for those who are passionate to know more about the lives of the passionate players of yesteryears. 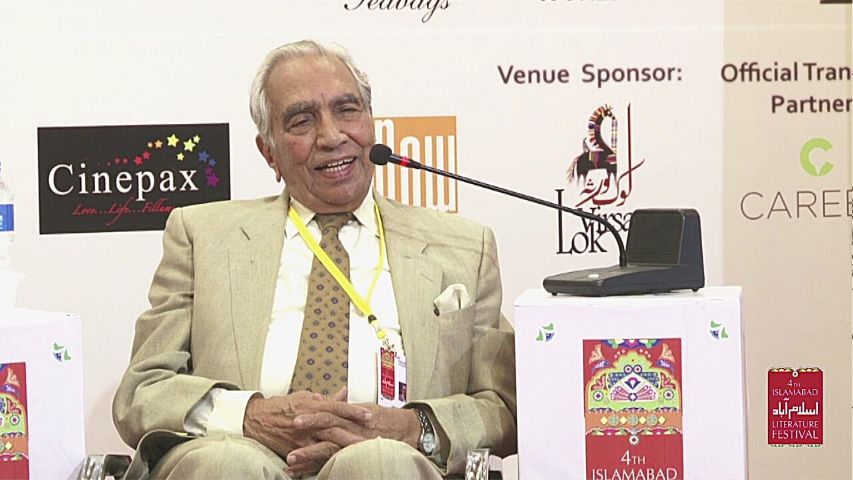 And whilst reading about to each one of these men and women, what comes across as somewhat surprising is the fact that Pran Nevile does not dwell on  any of the  political build-ups of the bygone era; neither to be overlooked is the fact that when the classical strains emerged, the country was going through turbulent times politically. One of those turning points in the recent history of the country being India’s Partition.

Once when I’d asked him why he had sidestepped the politics in his writings, this is what he said, “No, I didn’t want any politics to come in the writings. After all, I was concentrating and focusing on the classical singers of this subcontinent. Till date I have avoided writing or focusing on any type of politics or politicians. When I’m invited to literature festivals in Pakistan I never comment on politics. I tell the audience that I’ll  not entertain queries related to diplomatic or political relations between the two countries and it’s the same set of rules I follow here. I can write volumes on any given topic related to music, arts and culture but not on politics! I’m never going to break this rule!”

Although his volumes carry details of the entire range of classical singers and performers of the years gone by, one name stands out - Lahore’s Tamancha Jaan. And as I was reading his essay on her, he describes her as ‘a star of the 1940s’, what caught my attention were the two accompanying photographs of hers. One of her prime and the other of the ageing years.

Pran Nevile had last met this singer around the year 2000 in Lahore, and here I quote him from his essay: “Meeting Tamancha Jaan after nearly 52 years was a moving and a memorable experience during my visit to Lahore. Who is Tamancha Jaan? A singer nonpareil, now forgotten, she was the reigning queen of song during the 1940s in Hira Mandi, the entertainment quarter of Lahore.”

He describes his meeting with Tamancha Jaan in great detail. What touches are these parting words of that famous singer, words, which speak of how the Partition has left hundreds and thousands of people in this subcontinent scarred: “In the end, Tamancha Jaan  said  in a disconsolate voice, ‘practically all my patrons left Lahore after the Partition and so I shut down my salon. What followed was a life of struggle and economic hardship.’”

And in the essay on Master Madan, the child prodigy, who died before he turned 15, yet left such a mark that till date he’s considered a genius, Nevile focuses on his outstanding talent. He was poisoned to death by his rivals, who mixed mercury in milk and poison in his paan. He was a talented singer of India of pre-independence era. During his life, he only recorded eight songs. He was born in Khan Khana, a village in District Jalandhar (now Nawanshahar) of Punjab. The village was discovered by reputed courtier of Akbar, Abdul Rahum Khan-i-khana, who was a prolific writer himself. On 5th June 1943, Master Madan died, reportedly due to mercury poisoning of his milk while he was in Shimla.