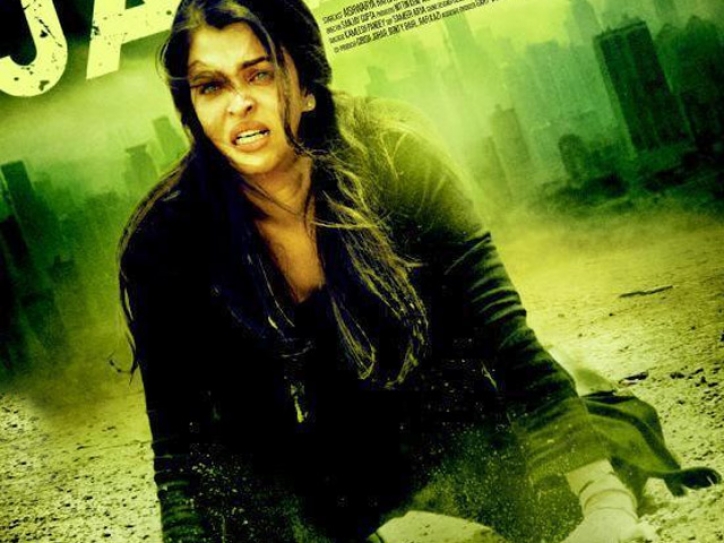 What’s the common factor tying Sanjay Gupta to his films? Well, other than an inherent style quotient, it is the presence of a super-strong male protagonist that makes his films what they are. If Sanjay Dutt brought the testosterone level up with Aatish, Khauff, Jung, Kaante, Musafir and Zinda, Jackie Shroff had his moments too with Ram Shastra. Aditya Pancholi, despite being the antagonist, gave Hameshaa some memorable moments while John Abraham made his presence count in Zinda and Shootout at Wadala. As for Anil Kapoor, he showed what macho means in Musafir and Shootout at Wadala. No wonder, his latest outing Jazbaa is special since it is for the first time ever that Sanjay Gupta has a female protagonist leading the show.  “It would be unfair to call the film as female-centric since Irrfan has a major part to play in the narrative. However, it is Aishwarya Rai around whose character the plotline of Jazbaa hinges, hence making it imperative that Sanjay Gupta focuses on his leading lady to emerge as a hero,” informs our source.