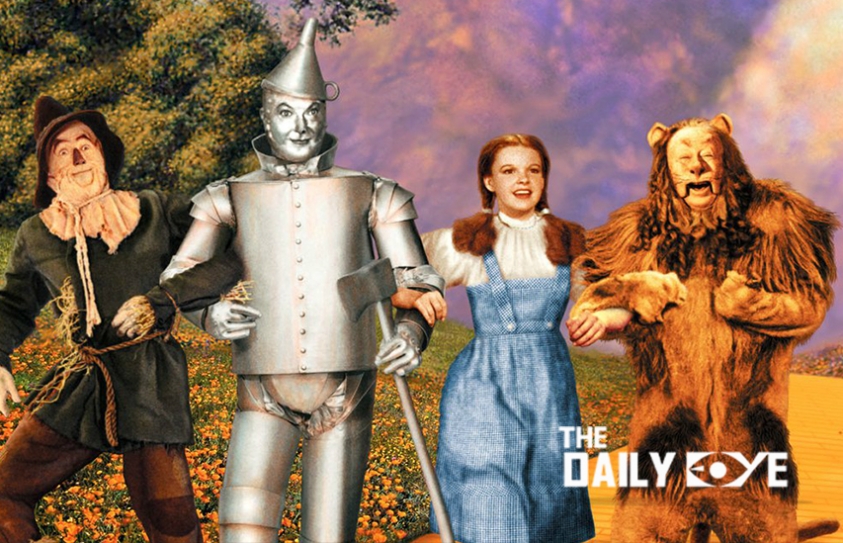 Wizard of Oz, the Most Influential Film of All Times

New research suggests that the film world has never been the same after Wizard of Oz, the most influential film that has inspired and been most referenced in the film industry.  Right after a computer based analyses of more than 47,000 films across 26 genres with references from the IMDb, the authors found that the 1939 film starring Judy Garland and her ruby slippers topped the list. The Wizard of Oz is an American musical fantasy film produced by Metro-Goldwyn-Mayer. Widely considered to be one of the greatest films in cinema history, it is the best-known and most commercially successful adaptation of L. Frank Baum's 1900 children's book ‘The Wonderful Wizard of Oz’. 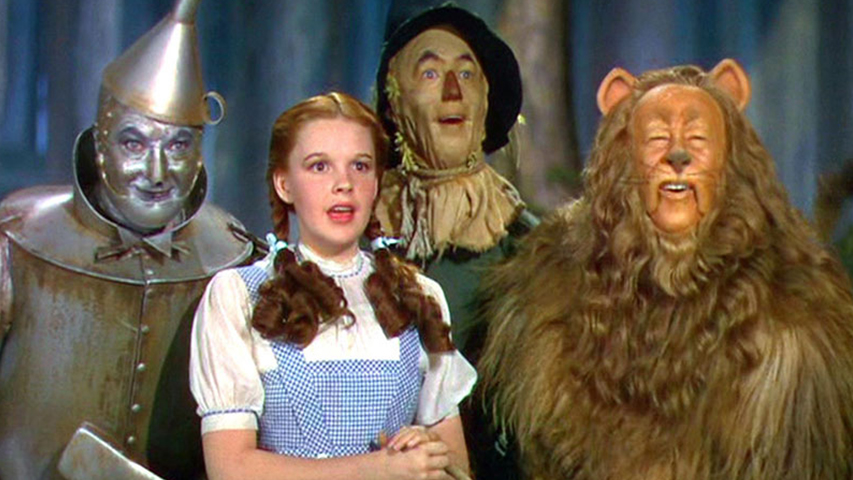 The researchers said, “The success of a film is usually measured through its box office revenue or through the opinion of professional critics; such measures, however, may be influenced by external factors, such as advertisements or trends, and are not able to capture the impact of a film over time.” They added that their method challenges the idea that “the best movies are simply the ones that sell more, like any other product”. With the nominating process, the research team did not consider short films, adult films and those with no link or reference to other movies. They used a combination of four different mathematical approaches to explore the connections between movies, taking into account factors including the number of references a film received and whether the films that referred back to it were themselves influential. The results showed Wizard of Oz was followed by the original Star Wars film and Alfred Hitchcock’s Psycho.

“It is exactly the purpose of our research on most significant movies: to find the ones that are important from an historic point of view,” said Dr Livio Bioglio, a co-author of the study, from the University of Turin.

The Wizard of Oz was a groundbreaking film at the time of its release, using techniques and styles not seen before. Many of the characters and elements of the film,  including the cowardly lion, Dorothy's dog Toto, the yellow brick road and the Wicked Witch of the West - have seeped into popular culture, influencing everything from songs to fashion.

The researchers also found a report that countries such as India, Japan and the US tended to produce movies without input from other nations, while Belgium and France appeared to collaborate often.

As per other inputs, the researchers worked on a clear list of the most influential films of all time.

The teams revised a separate approach for ranking actors and directors in order to get around a fair review towards older movies.  Alfred Hitchcock tops the list of directors, with Steven Spielberg in second place. The top two male actors were Samuel L Jackson and Tom Cruise. Lois Maxwell, who played Miss Moneypenny in many of the Bond films and Carrie Fisher were the most influential female actors.