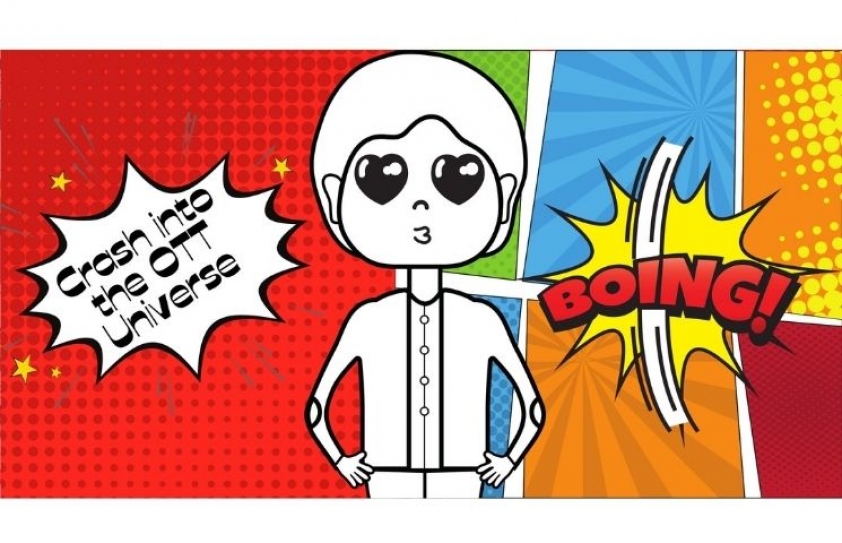 Monojit Lahiri investigates whether the grand entry of YRF into the OTT universe is a blessing or a curse.

My iconoclast buddy, also referred to as the friendly neighborhood agent-provocateur par excellence, called up all breathless. “I have news, Boss - Goliath has struck! Not satisfied doing their number in their turf and perhaps keen to garner respectability and alongside exploring new avenues in the space perceived as the flavor of the day, the Bollywood behemoth has crashed into the OTT space. Isn’t it a gigantic leap in the wrong direction? Aren’t the makers of DDLJ, Dhoom, Bunty aur Babli and other masala products goofing it? OTT bows down to the muse. YRF salivates at the mere mention of masses and mammon. Is nothing sacred, Guru-ji?”

As always, the mischievous rascal struck a chord, got me out of my comfort zone and forced me to think. Someone once famously said that if Box office and revenue-generation epitomized progress, we must give pause because the world may be even more imperfect than we fear. It may, alas, not tilt towards the genius of the artist, refined and evolved, but to the larynx of the unwashed hoi polloi. The pitch of decibel and dimness of wit and worth may drown out the gentle flute of the sophisticated.

As it is, the world is a failing place, where consumerism has killed, ecologically, ethically, culturally, intellectually, and contaminated the environment full on. The immediate challenge to fight this virus is to prevail upon the sane to retrieve, reclaim and remake the world in a more humane and just fashion; make it a level playing field. In this, youngistan and the maverick must play starring roles, the audacious and fearless dreamers who are on the side of the magicians, not merchants. For our turn, we must passionately endorse this vision and ensure that we empower their screams while saluting their dreams.

What better than to throw the debate open to three gifted individuals with both credentials and credibility that are matchless. Veteran Film Critic Saibal Chatterjee strikes the first salvo. One of the very few genuine film critics in this space as against the zillions who posture flashing more opinion than knowledge or insight, Chatterjee lays it on the line. “Let’s face it. A towering champion enjoying leadership status in the Bollywood universe with a spectacular track record of rocking the Box-Office with their special brand of hi-pitched star-powered escapist fare, the OTT space must look like alien territory. Except for the odd feeble attempt at the unconventional, YRF is synonymous with many blockbusters. For their turn, and in all truth, they’ve never pretended to be anything else apart from hi-decibel entertainers parlaying seductive, glossy fantasies to a pre-sold audience-base. Now suddenly entering a space dedicated to a completely different audience-profile, is there a method in their madness?” 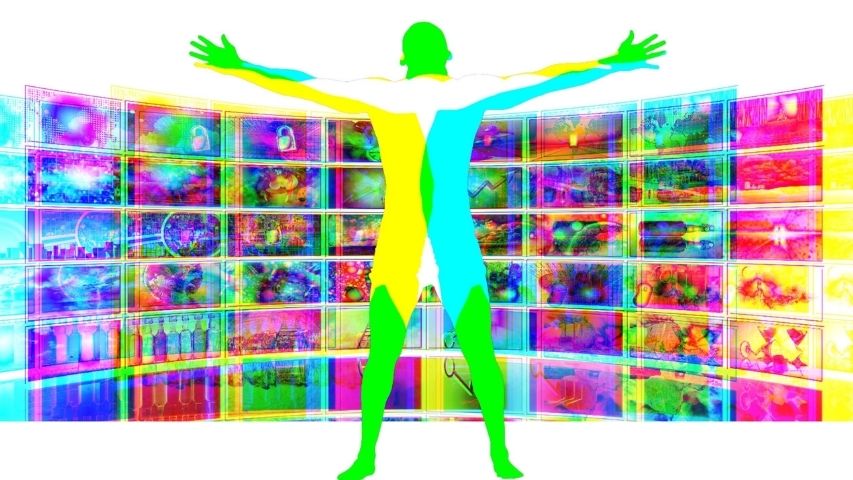 Chatterjee believes that if they plan to razzle-up this space, committed to a more serious content-profile, they are clearly barking up the wrong tree. Supposing, hypothetically, it does happen - will their stable of super-stars be prepared to shrink meaningfully to the small screen requirement and deliver a performance at par with the fantastic OTT galaxy of powerhouse actors? The critic believes that it’s like a gigantic corporation wanting to diversify beyond their core product line. Will they be able to seriously adapt to the architecture of the OTT model? Will they be able to sustain it, or will they function as a player in that space with a B-team? Tokenism? However, miracles do happen. They have the money and marketing resources to attract the best talents, but ...”

Next up, the respected Theater director Feroz Abbas Khan [Tumhari Amrita, Salgirah and the recent spectacular Mughal-e-Azam, the musical] offers his learned view. He is of the opinion that Adi Chopra, the face of Yash Raj Films, is blessed with both creative instinct and marketing savvy that are matchless. His track record proves that. “I know Adi personally. He is as passionate about his work as knowledgeable. He is also new-age, savvy about what’s happening in the world of communication and entertainment. Besides, like a good leader, he has excellently-informed and professionally-smart guys heading the various departments. He wouldn’t enter this space on a whim, but with solid homework. Besides, he is not afraid of failure. He believes it’s his job to identify the right people and projects and once that is done, back them up to the hilt in every possible way. Just because YRF has an image of masala monarchs, doesn’t disqualify them as non-starters in the OTT space. Adi has perspective and I am sure he has tricks up his sleeve to make it happen. I believe he is not coming in for the money but to explore this new space and over time, establish a solid footprint as the company has done in the Bollywood biz.”

Internationally acclaimed director Goutam Ghosh takes it forward. “From silent films to sound, from black & white to color, from movies to TV and now the digital explosion, which allows you to watch movies and other news and entertainment stuff on your mobile phone, ‘change’ remains the only solid constant, right? I think the YRF guys understand this only too well, otherwise they wouldn’t remain glowing leaders in such a fiercely competitive business where every Friday defines your status in the B-town jungle! I would hesitate to write them off because of lack of experience in the OTT space. It is the first time for everyone.  If the intent is right and backed by power, purpose and passion, then chances are, good things will follow ...”

As the plot thickens, some things need to be understood. Money or glamor does not have a healing effect in this space. Big ideas, not big budgets, rule. OTT needs gardeners more than heavyweights because it’s a type of flower that one waters, but does not cut. Culture is like jam. The less one has, the more one spreads! At the end of the day, everyone creates their own signposts.

What better way to end this than echo the content of a letter written by the late great, controversial, much-married French Director Roger Vadim, while romancing his sensationally celebrated, sex-kitten first wife, Brigitte Bardot, who came from another planet. “You can think of me as a stranger. I come from another country, which you probably have never known. One goes there riding on heartbeats. Anything else is ... No Entry!” Will YRF get the drift? Over to you, esteemed readers ...