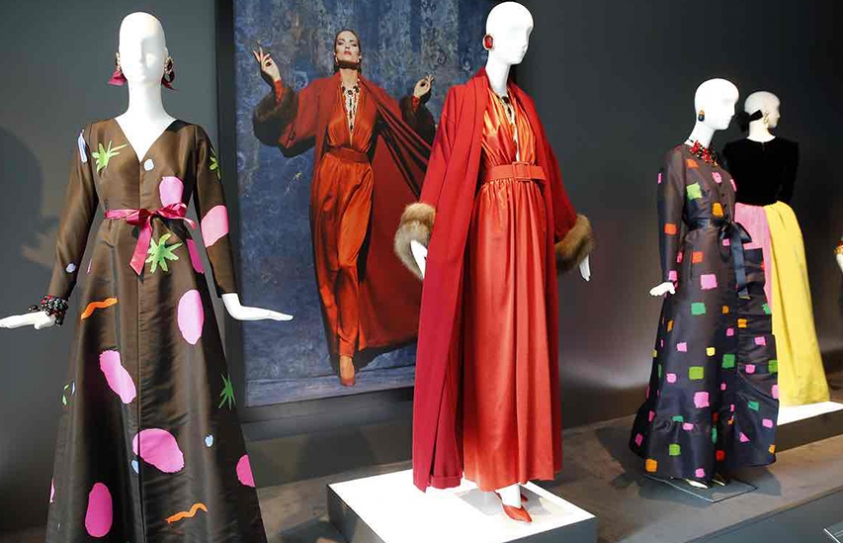 Givenchy: The Designer Hailed As A 'Personality Maker' By Audrey Hepburn

A retrospective exhibition self-curated by a 90-year-old legend of fashion has all the hallmarks of an ego-flaunting vanity project. But Hubert de Givenchy, who attended the opening of his self-titled show at the Calais Museum for Lace and Fashion on Thursday, has more class than that. The stars of this exhibition are not the couturier himself, but some of the women whose public personas he helped create, including Audrey Hepburn, Jackie Kennedy and the Duchess of Windsor. In fact, one of the largest images in the show features a Burberry trench, rather than a Givenchy piece. That this blown-up black and white photo of de Givenchy And Hepburn walking arm in arm by the Seine is not a fashion photo opportunity is clear; instead, it is an image of genuine affection.