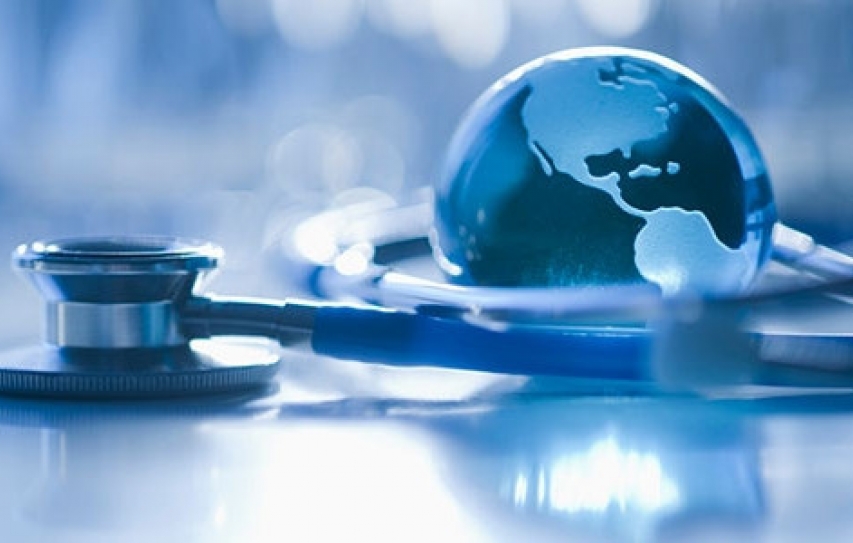 Global report shows how to beat the world’s biggest killers

The World Health Organization (WHO) has just released its Global Status Report on Non-communicable Diseases, the second in a series tracking worldwide progress in the prevention and control of cancers, lung disease, diabetes and cardiovascular disease. It focuses on how to reach the internationally agreed overarching target of a 25% reduction of premature mortality from these four major non-communicable diseases by 2025. Outlined in 2013, the target is to be reached via nine goals including reducing harmful use of alcohol, increasing physical activity and lowering salt or sodium intake as well as tobacco use. They also include halting the rise of diabetes and obesity and improving coverage of treatment and prevention of heart attacks and strokes. There’s also a goal for improving the availability and affordability of technologies and essential medicines for non-communicable diseases.