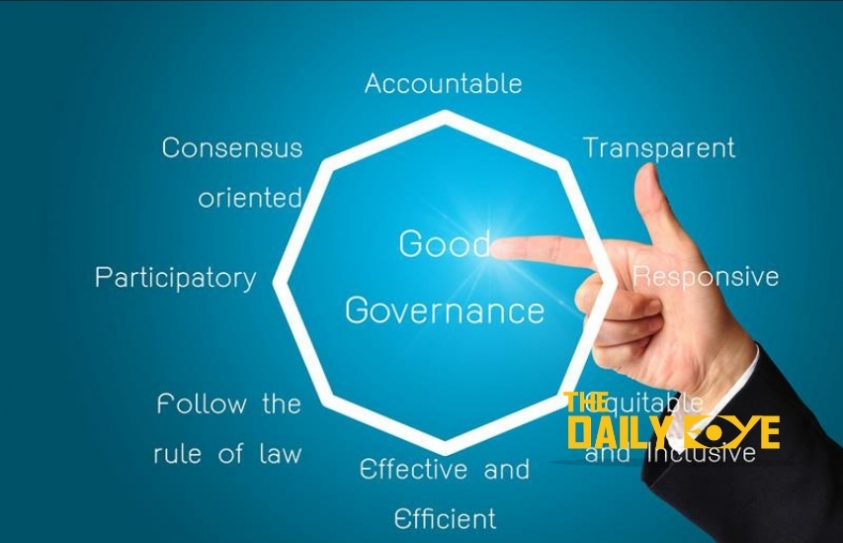 Over the course of the last 10 months, Indian governance has reported its successful initiatives on issues based on health, gender parity, climate change, education and much more. In the very start of the year 2018, India Spend launched India Governance Report (IGR), a monthly newsletter that brought together stories of good governance and policy-making from across India. Some of these stories had created an impact all through the year giving a hope for a better India in the upcoming years.

India is home for nearly 46.6 million stunted children. Among them 31% of all stunted children under five are the highest in the world, according to the 2018 Global Nutrition Report. The causes for stunting are principally very similar if not the same as the causes for malnutrition in children. The three main causes of stunting in South Asia, and probably in most developing countries, are poor feeding practices, poor maternal nutrition, and poor sanitation. Nearly 20% of Indian children under five are wasted and 7% severely wasted, according to data from the National Family Health Survey of 2015-16. 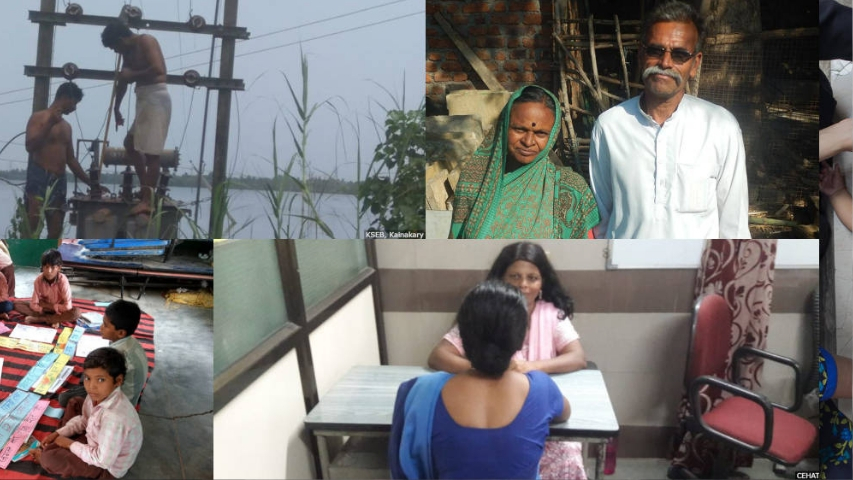 5 stories that hold out hope for India (India spend)

The Society for Nutrition, Education and Health Action (SNEHA), an NGO in Mumbai’s Dharavi, the third largest slum in Asia by population helping to reduce prevalence of child malnutrition by plugging nutrition awareness gaps and supporting local health workers. So far, it is said that SNEHA’s efforts have reduced wasting among children aged up to three by 23% and produced a 109% increase in the services received by children through the ICDS. The organization also took initiatives by training community volunteers, who spread awareness and inform anganwadi (daycare) workers about the status of pregnant women and families who are finding it difficult to feed a newborn.

The World Bank warned in a study made in June that the change in climatic condition could lower the Indian population by 2050 which is almost losing nearly half of the inhabitants. Here the farmers are said to be more vulnerable as all they could do is only depend on rainfall for a good harvest. In such case, Karnataka is prone to drought often. In the past, only three years 2005, 2007 and 2010 witnessed no drought as per a report by the Karnataka State Disaster Management Monitoring Centre. Recently The Times of India reported that 77% of the 30 districts of Karnataka were declared drought-hit in 2018.  In favour to this, Shyamrao and Laximibai Patil – a farmer couple living in north Karnataka, took up the initiative of organic farming, run a dairy and poultry farm, and are helping their fellow farmers experiment with new methods.

The couple show that the support from the state and NGO organizations could help reduce the effects of climate change. The couple have set up their own self-help group to sell commodities such as pulses. Nearly 70% of India’s 90 million agricultural households spend more than they earn on average each month, pushing them towards debt, which is now the primary reason in more than half of all suicides by farmers nationwide, according to an India Spend analysis of various government data. From the couple’s mixed-crop farming and livestock produce, they make an annual income of Rs 5 lakh and a profit of around Rs 2.5 lakh. They now indeed stand as a spotlight for new generation agriculture.

According to a study done in November 2018 by the United Nations Office on Drugs and Crime, around 50,000 women died at the hands of intimate partners or family members, making “home, the most dangerous place for women”. India is considered as the least safe country in the world for women as of having worst record on sexual violence, harassment from cultural and traditional practices and human trafficking. Only 14% of Indian women who have experienced physical or sexual violence have sought help to stop the violence while 77% have neither sought help nor told anyone about the violence they experienced, according to the National Family Health Survey (2015-16).

In Mumbai, health advocacy Centre for Enquiry into Health and Allied Themes (CEHAT) has been running support centres called Dilaasa, to identify victims of domestic and sexual violence. The socially relevant and rigorous academic health research and health action at CEHAT is for the well being of the disadvantaged masses, for strengthening people's health movements and for realising right to health and health care. CEHAT acts as an interface between progressive people's movements and academia. 2018 has witnessed Mumbai’s 11 centres which identified 5,647 women as potential victims of domestic violence. They got 2,554 cases registered for domestic violence and 809 cases for sexual violence, according to municipal records. Sikkim, Karnataka, Tamil Nadu, Delhi, Assam and Uttar Pradesh are replicating and activating this model. Currently a report has revealed Dilaasa centres have provided help to more than 8,000 women.

According to a data from the District Information System for Education (DISE), 83% children were given primary education showing a huge increase in primary school enrolment in 2016 – 17. But fewer than half (47.8%) of grade V rural students could read at least a grade II text in 2016, the Annual Survey of Education Report 2016 found.

In regard to this, a non-profit organization - World Vision runs a remedial education programme, Aparajitha, for 4,300 students in government schools in 130 villages in Lalitpur district in Uttar Pradesh. World Vision is one of the world’s leading child-focused humanitarian organisations. Reports were later revealed within a year that 1.55% of enrolled students could read local content (such as newspapers) and understand it; 6.2% (up from 1.8%) could read a story and comprehend it; and 10.4% could read a story (up from 5.1%). World Vision expects to complete the project by 2020 and empower the community to take over.

The Wire presented a report in October that India suffered a $79.5 billion loss, ranking among the top five countries in the world to be affected by climate-related disasters. Only 7% of the 4,862 dams in the country have emergency action plans, a 2017 report of the Comptroller and Auditor General of India said as reported by the Hindustan Times. Also, The Kerala floods brought an impact on an estimated 5 million people’s lives and damaged infrastructure to the extent that the state needs nearly Rs 30,000 crore to rebuild. The Kerala state electricity boards took a quick response under Mission Reconnect and restored electricity to nearly 2.5 million homes in less than two weeks. The task was managed through improved coordination with an army of volunteers comprising retired staff, students and private electricity personnel.

As India braces for the 2019 general elections, the impact of good governance, or the lack of it, will be under the spotlight. Either it is for good or bad, the people are the only ones who are going to get benefited or destroyed. The future depends on good governance and so there is still a hope for a change.