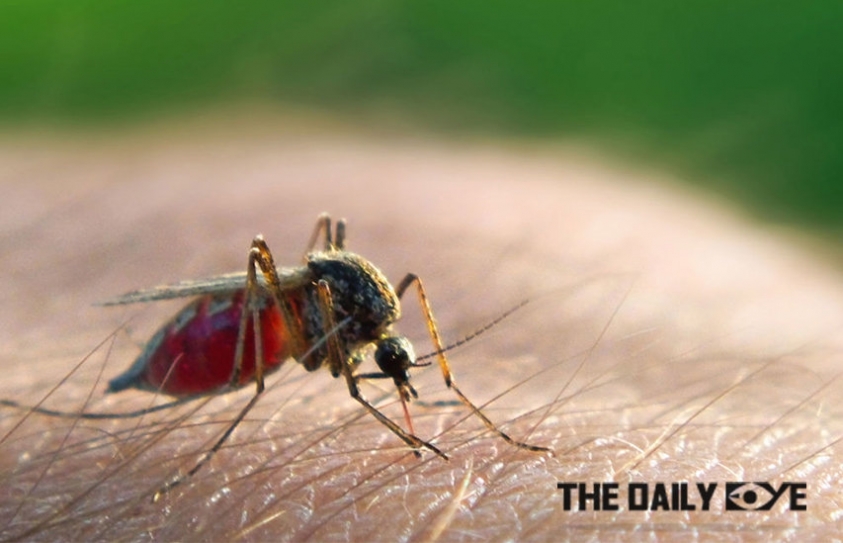 The days when malaria could be called a fatal disease are past now, but we still have a long way to go.

Research towards combating the disease has evolved at a tremendous pace. The disease has traditionally been thought to have been caused by the motions of stars in the sky, or by demons; in fact, till the mid-nineteenth century it was believed that malaria was the product of stinky fumes that drifted into homes from nearby swamps. Today, we know who the culprit is- the unassuming mosquito. Medical science has come far from subjecting victims to orthodox methods such as bloodletting.

The progress is visible in the statistics- where malaria was responsible for almost 8,70,000 deaths in the year 2000 alone, the figure has come down to 4,29,000 as of 2016, and the disease is mostly concentrated in Africa and South East Asia. The numbers are still too high, but a 50% reduction in 15 years is too big a miracle to have been achieved.

The primary reason such advancement could be achieved was because of a rise in global commitment and cooperation towards fighting the disease. Malaria funding rose by almost 1000% from the years 2000 to 2015. This enabled research and subsequent scientific breakthroughs, delivering them at a scale unmatched before. Control and treatment both were focused on equally propelling the war against the illness forward. Thanks to joint efforts made by governments and NGOs, several places have insecticidal beds in use now, and new treatments are rapidly helping people diagnosed with the most severe cases of malaria.

In 2005, Bill and Melinda Gates first called for malaria eradication programs. It was a controversial call, but the progress made then has let us come this far. Today, almost ten years later, the WHO plans to begin pilot demonstration projects of a first-generation malaria vaccine in the sub-Saharan area from 2018 onwards. These, however, can currently only protect a child for less than six months without a booster dose. Apart from this, there are several innovations in development right now, such as: