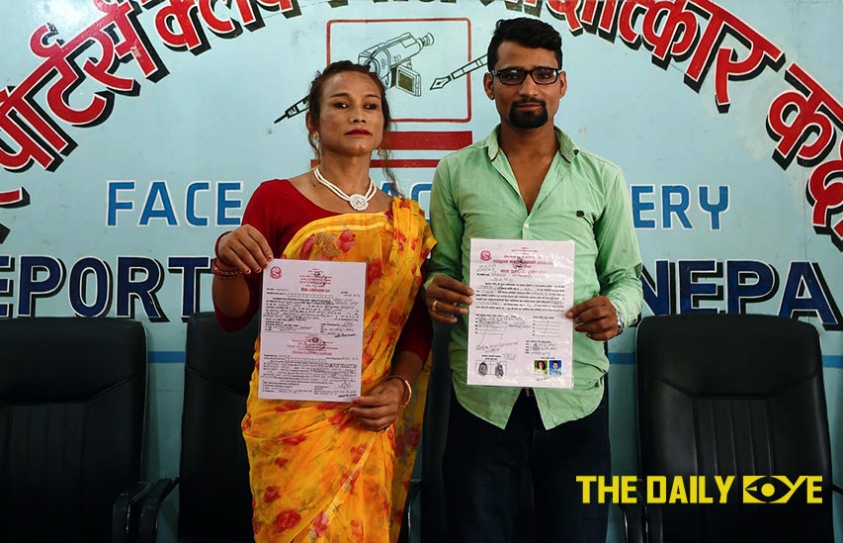 Nepal sets example on acceptance of Gender Diversity. Will India follow?A 40-year-old has made history, becoming Nepal's first transgender person to be issued with a marriage certificate by district officials, even though the country has no formal laws for such unions. Born and raised as a boy in rural Nepal, Monika Shahi Nath never dreamed that one day she would be a bride, adored and accepted as a wife and daughter-in-law. She received a marriage certificate from officials despite the Himalayan country having no official laws on transgender unions. 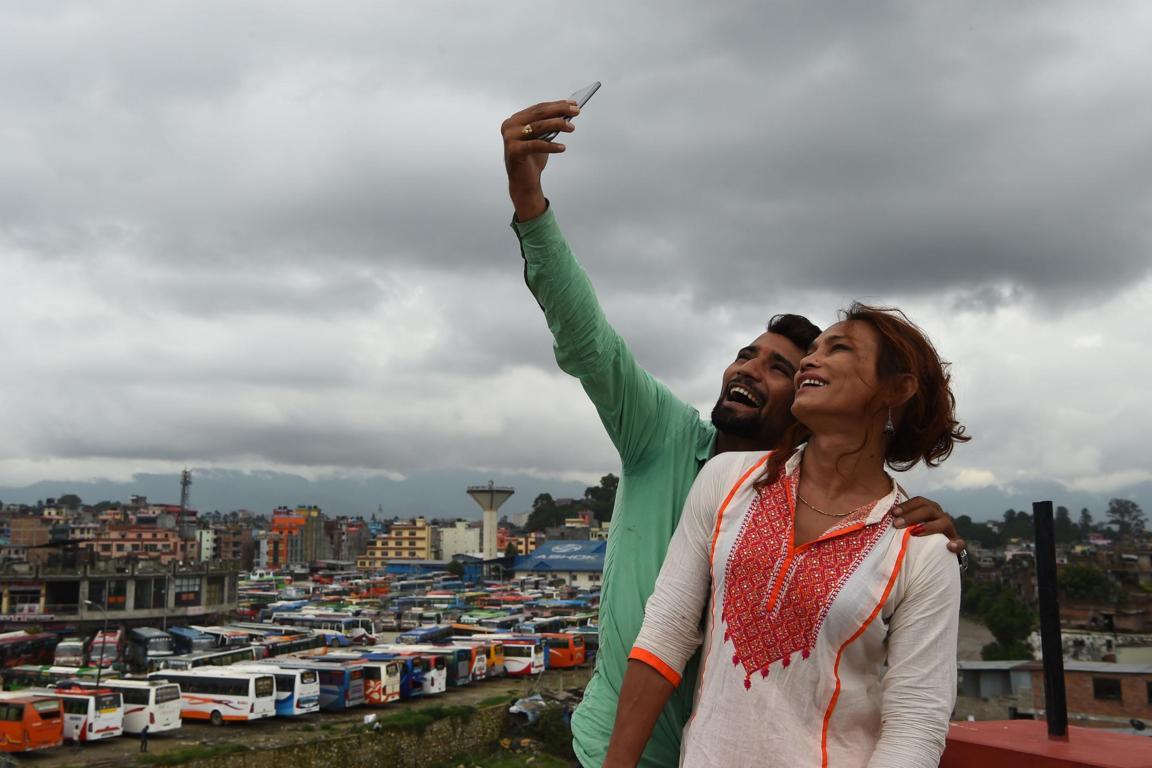 Many transgender people in the country still struggle to be open about their identity despite progressive laws that include a third gender option on identity cards and passports.

"We are happy and feel accepted as husband and wife," said Nath, who was the first Nepali to get a passport with the 'O' for 'other' gender designation in 2015. Nath grew up as a boy called Manoj in a remote village in the west of the country where she said she always felt different and became “fascinated with women’s clothing”. She always felt different. 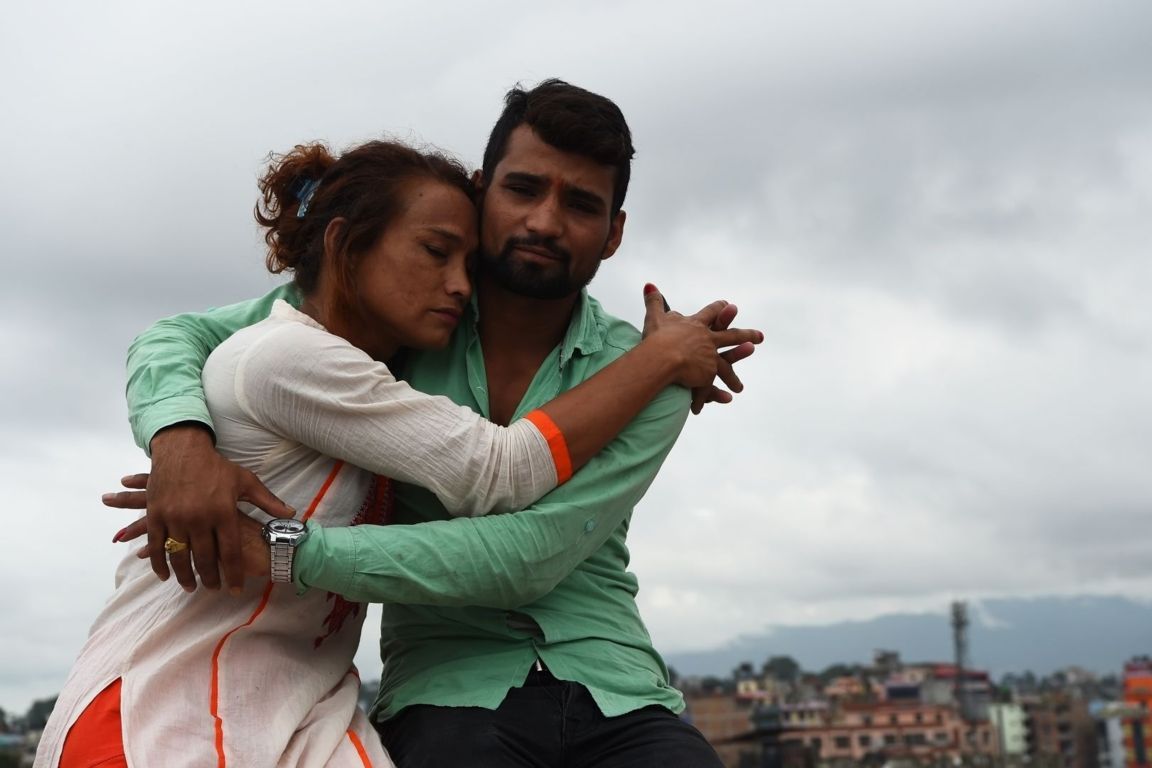 "At school, I wanted to sit with the girls and was fascinated with women's clothing", she said. In her early twenties, she started experimenting with dressing as a woman, stealing her sister's clothes and running away for days at a time to the closest city.

Despite the changes, some activists say members of the LGBT community continue to live in the shadows of the society. A bill to legalize same-sex marriage was proposed two years ago but has not progressed, and it is not clear what legal standing Nath's marriage has in Nepal.

Meanwhile in India, a strong public acknowledgment of the LGBT community, long marginalized here, introduces and sets the tone for a new report on transgender rights by parliament’s Social Justice and Empowerment Committee. The report, presented to parliament last week, examines a draft bill on transgender rights – the Transgender Persons (Protection of Rights) Bill – introduced in parliament in August last year.

Indian transgender communities, as well as Human Rights Watch, have flagged concerns over the draft law. The bill contradicts several provisions laid down in the watershed 2016 Supreme Court ruling that transgender people have the right to self-identify as male, female, or third gender; that the government should ensure their fundamental rights without discrimination; and that they should receive special benefits in education and employment.

The report slams the bill’s definition of transgender people – as “neither wholly female nor wholly male,” “a combination of female or male,” and “neither female nor male,” – as “unscientific and primitive,” and one which “completely misunderstands trans identities” and severely restricts their right to self-identify.

The new report addresses these concerns and also notes the bill’s failure to properly define discrimination, its silence on penalties for those who violate transgender rights, and the absence of an option for transgender people to bring a complaint if they are mistreated or abused. India, racing towards becoming a superpower, can learn a little from its tiny neighbouring nation.