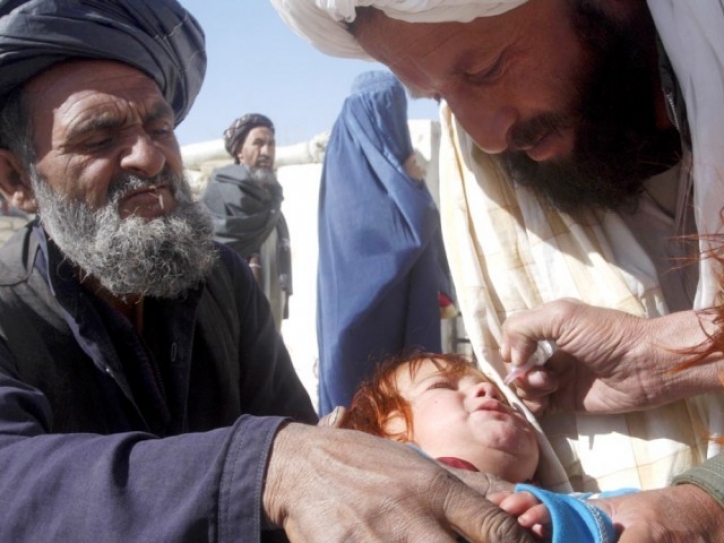 Polio Continues To Be A Major Threat For Millions Of Children

While great strides have been taken in ridding the world of polio there are four countries where the disease continues to endanger the lives of children. The countries where the World Health Organization (WHO) and UNICEF have confirmed the existence of and are now immunizing children from polio are Pakistan, Afghanistan, Nigeria and Syria. Pakistan has had the most reported cases. In 2013 there were 93 reported cases of polio; so far in 2014 there have been 24 new cases. Health workers that have been vaccinating Pakistani children have been targeted by the Taliban and other Islamic fundamentalists.

Over 40 health workers and police monitoring their safety have been killed since December of 2012. In spite of the risks health workers from UNICEF and the WHO and other aid organizations continue to work under potentially dangerous conditions. Last month Islamic scholars from the Islamic Advisory Group gave an official declaration that “Shariah allows polio vaccinations”. Despite this proclamation polio workers continue to be attacked.