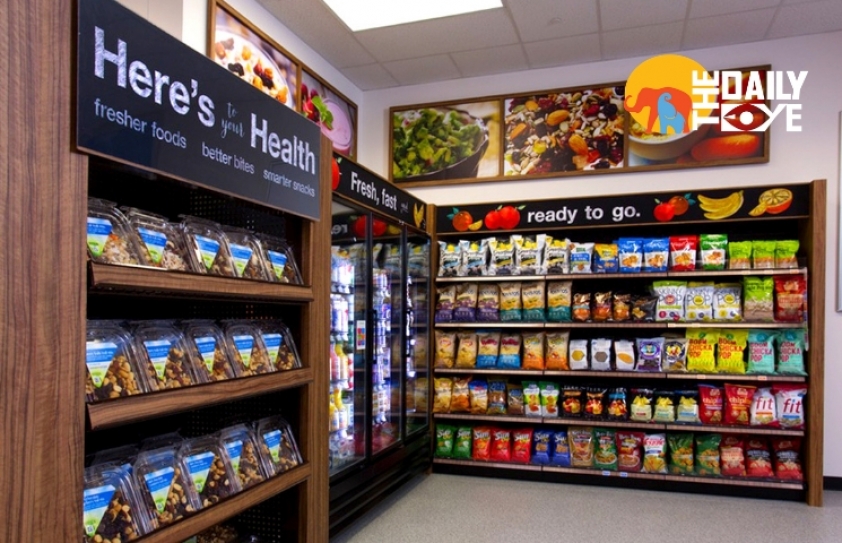 BBC Radio 5 Live Investigates has discovered that food products high in salt and saturated fats are being marketed as healthy by leading supermarkets. The Royal Society for Public Health called up for an independent supermarket regulator and got a statement that supermarkets were committed to “promoting healthy eating”. It is being a myth all these years.

BBC researchers visited the top five supermarkets in the UK and found Sainsbury's, Morrisons and Tesco were stocking products high in salt and saturated fat in sections marked “healthier choices” and “healthy and diet meals” 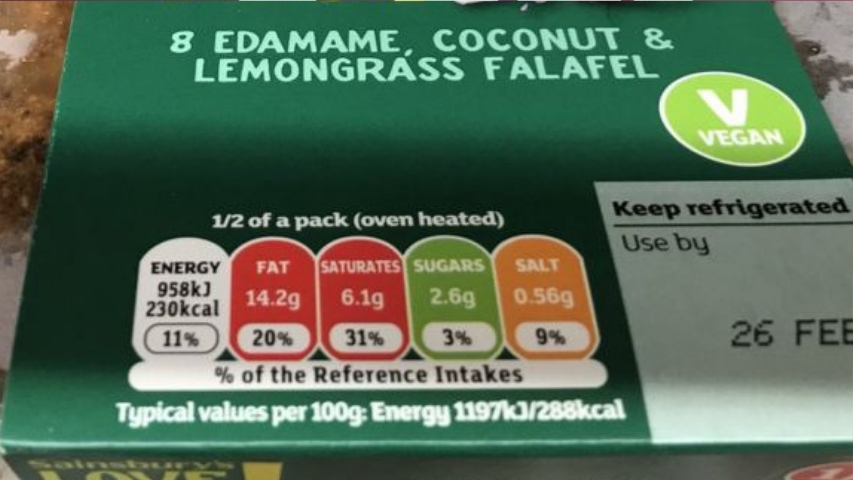 Charlotte Stirling-Reed, a registered nutritionist said she was “quite shocked” knowing some of the items being marketed as ‘healthier choices’. She says, “I’m not saying there’s anything wrong with eating them or consuming them in moderation - but telling consumers these are healthier options is a bit misleading.”

The Royal Society for Public Health (RSPH) states that these products are termed to be healthy just because they are vegetarian, vegan, free from certain ingredients, or have fewer calories. But in real, many have high levels of fat, salt or sugar, and are highly processed. “Supermarkets should be transparent about how they classify foods, and provide clear information about products,” the RSPH added. “There must be incentives and penalties for presenting clear and accurate information. Perhaps there is potential to have an independent supermarket regulator. It is important that the good work done so far on labelling is not undermined.”

A British Dietetic Association (BDA) spokesperson said “It is unhelpful and confusing to the consumer, and supermarkets should avoid doing this,” they added. “They should be promoting and educating people to buy foods that actually are healthy - not just marketed as being so.”
BBC reports that Morrisons’ own brand lentil hotpot contained almost a third of the recommended maximum daily amount of salt - almost 2g - but was stocked in the “healthier choices” section. Similarly, smoked meat substitute slices marketed as healthy in Sainsbury’s contained almost two grams of salt per four slices, making them more salty than sea-water. Action on Salt says that this was very time-consuming for shoppers to check every label to find a healthier option. “Placing products in 'healthier choice’ sections of supermarkets should ideally highlight products that are actually better for our health,” it said. “However, we’ve found that many of the vegetarian and vegan products in these sections of the supermarket can be high in salt, with some vegetarian burgers containing more salt than real beef burgers, meaning shoppers are being given a false sense of security. Supermarkets should have stronger criteria in place for products allowed to be displayed in their ‘healthier choice’ sections”.

In response to this, Hertfordshire and West Yorkshire trading standards services told BBC Radio 5 Live Investigates that they would do further enquiries with both the supermarkets, Tesco and Morrisons.

The super-markets together stated various responses; some was kind of an apology. Tesco said “We are sorry that some of our products were mistakenly included under the 'Healthy and Diet Meals’ sign and are rectifying this immediately.” It added that all nutritional information is clearly listed on packaging. Sainsbury’s said “Our ranges of healthier meals are currently stocked alongside our vegetarian and plant-based options. In some cases our signs were not updated to reflect this and we are putting this right.” It said it was committed to helping customers live “healthier lives”. Morrisons said “Our ‘Healthier Choices’ section provides customers with the option to buy an item that is healthier than a product that meets a similar need. A ‘Healthier Choices’ cheese will be substantially lower in fat than ones we sell elsewhere but might still carry a red traffic light label.