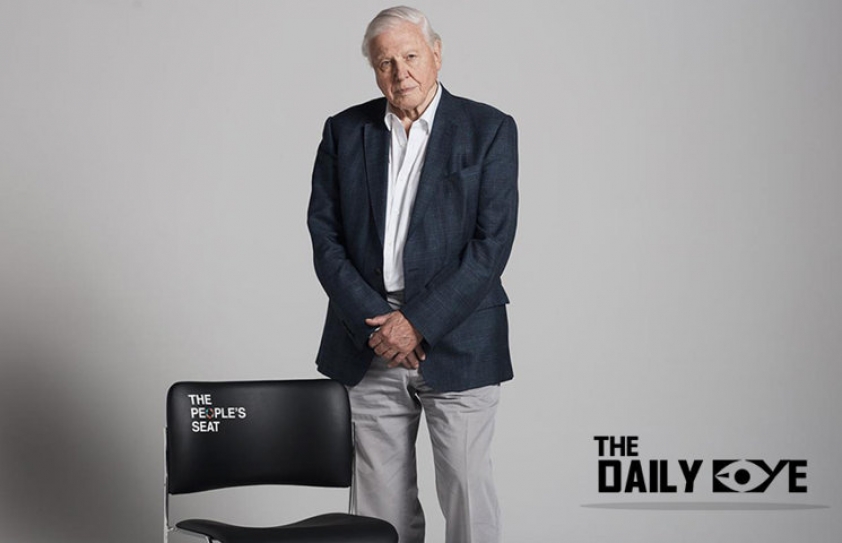 #TakeYourSeat, Your chance to be heard at the UN Climate Change Conference

The United Nations has launched a new initiative called the ‘People’s Seat’ in order to bring the voice of the people to the upcoming Climate Change Conference to be held in Poland (known by the shorthand 'COP 24', from 2 to 14 December). The session is believed to bring advocates worldwide to submit messages for an address that will be delivered by renowned naturalist Sir David Attenborough to leaders attending the conference. A new report released by the United Nations Environment Programme (UNEP) shows that global carbon dioxide (CO2) emissions rose again during 2017 after a three year break, highlighting the necessities for countries to deliver on the historic Paris Agreement to keep global warming to below 2°C above pre-industrial levels. 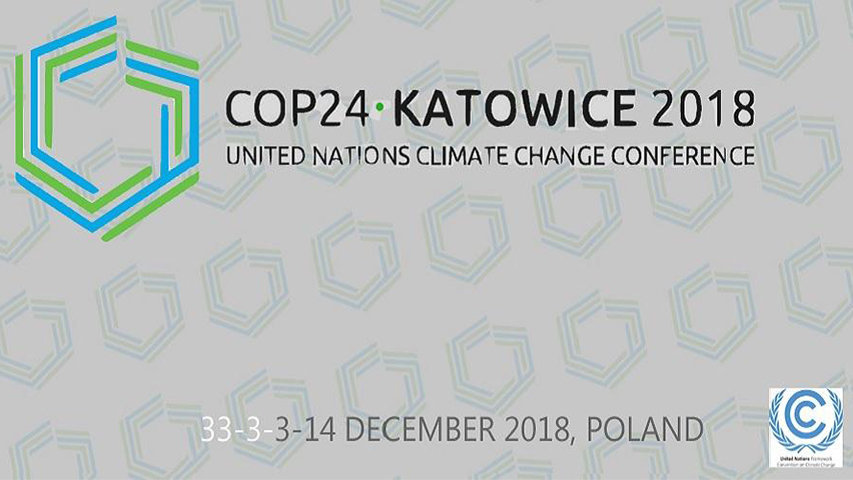 “This is an opportunity for people from across the globe, regardless of their nationality or circumstances, to be part of the most important discussion of this century; the unprecedented action needed to reach the Paris Agreement targets,” said Sir David Attenborough.

The Paris Agreement is one important topic discussed here. The Agreement was framed at Paris on 12 December 2015 to combat climate change and to accelerate and increase the actions and investments needed for a sustainable low carbon future. Its central aim is to strengthen the global response to the threat of climate change by keeping a global temperature rise this century, well below 2 degrees Celsius above pre-industrial levels and to pursue efforts to limit the temperature increase even further to 1.5 degrees Celsius. Additionally, the agreement aims to increase the ability of countries to deal with the impacts of climate change, and at making finance which flows consistent with a low GHG emissions and climate-resilient pathway. The Agreement also provides for an enhanced transparency framework for action and support.

In order to make the Paris Agreement fully operational, a work programme was launched in Paris to develop modalities, procedures and guidelines on a broad array of issues. Since 2016, Parties have worked together in the subsidiary bodies and various constituted bodies. The work programme is now expected to be completed by 2018.

The call for the global advocacy meet comes after a report revealed by the UN Intergovernmental Panel on Climate Change (IPCC) showing how urgent and possible it still is to limit global warming to 1.5°C from pre-industrial levels. The report warned that if no action is taken, the world is headed towards a warming of over 3°C.

The ‘People’s Seat’ initiative calls for inputs for the address to be delivered during the opening plenary session of the COP24, by Mr. Attenborough, on 3 December. Social Medias are also open for this wonderful cause. Everyone and anyone who wants to add their message to voice the urgent need for action can do so by using the hashtag #TakeYourSeat. Michal Kurtyka, Secretary of State of Poland and incoming COP24 President, hailed the initiative, stressing that the conference wants to encourage “openness, listening and the full participation of civil society in global efforts to tackle climate change.”

The meet will also generate the launch of another initiative to engage global citizens: the ‘ActNow’ Bot via the United Nations’ Facebook Messenger account, which recommends everyday actions of people like taking public transport, eating less meat, sustainable development goals, health and tracking the number of actions of people taken to highlight the impact of a critical issue.