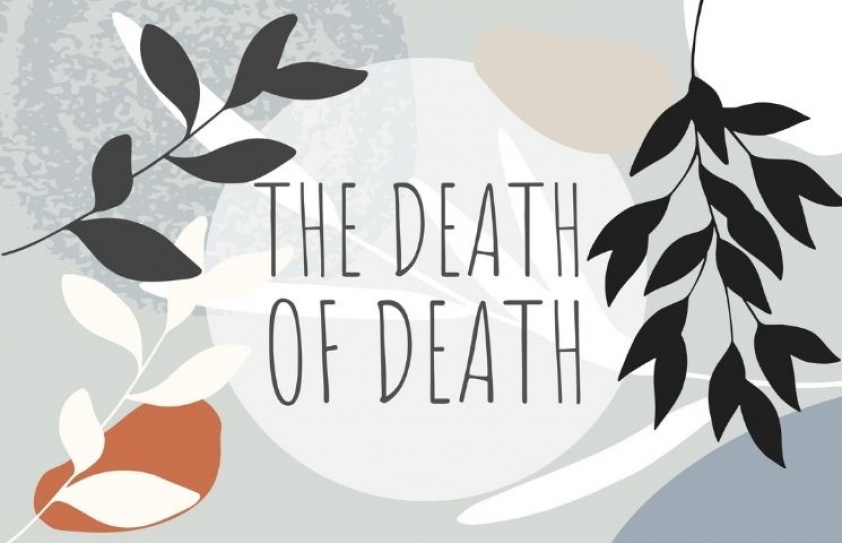 You could one day be never too old to set another goal or to dream a new dream, writes Dr Anurag Yadav

That could be possible with the death of the very concept of death. Yes, it could well happen. Death will be ‘optional’ and ageing will be ‘curable’ by 2045, according to new age genetic engineers!

It is not just a prophecy by soothsayers but is substantiated by concrete scientific evidence too. Jose Luis Cordeiro, a Spanish scientist based at Massachusetts Institute of Technology, and UK mathematician David Wood, founders of a new operating system ‘Symbian’, have published a book Muerte De La Muerte or ‘The Death of Death’.

The book makes immortality sound as a real and scientific possibility. The scientists suggest that old age should be termed as ‘illness’ and publicly funded research into its ‘cure’ should be exercised on an urgent basis. Cordeiro and Wood strongly believe that changing the bad genes into healthy genes, eliminating dead cells from the body, repairing damaged cells, treatments with stem cells and printing vital organs in 3-D hold the key to settling the ‘age-old’ problems of old age. The authors claim that they have already successfully employed these techniques ‘illegally’ in Columbia, where more lenient laws on genetic manipulations are in place.

Typical human cells are mortal and cannot forever renew themselves. About half a century ago, Leonard Hayflick demonstrated the ‘Hayflick limit’ of the lifespan of cells by the number of unique DNA “repeats” (specific DNA sequences) found at the end of a chromosome, integral part of ‘telomeres’ or ‘protective caps’.

Each time a cell divides, the telomere DNA shrinks and a continuous reduction of telomere length functions as a “molecular clock” that counts down the end of cell growth. This diminished ability of the cells to grow results in an ageing process, and the reduced cell population contributes to weakness, illness and organ failure.

Smoking, alcohol and air pollution speed up the toxins entering the body and reduce the length of telomeres, accelerating ageing. To counteract the telomere shrinking process there is the enzyme, telomerase – which can offset cellular ageing by lengthening the telomeres, adding back-lost DNA repeats and thereby, adding ‘time’ to the molecular clock countdown.

While increased telomerase activity could bring youth to aging cells and cure premature ageing-like processes, too much of a good thing can be just as damaging for an individual. Just as youthful stem cells use telomerase to offset telomere length loss, cancer cells also employ telomerase to maintain their aberrant and unrestricted growth. Augmenting and regulating telomerase function would require a fine precision between cell rejuvenation and heightened risk for cancer development.

Nanotechnology, or the use of ultra-small particles, is being harnessed in two ways to extend our lives – eradicating life-threatening diseases and by repairing damage to our bodies at a cellular level – in essence, a Nano version of the fountain of youth! The new intriguing cancer treatment uses nanoparticles to deliver a chemotherapy drug or ‘nanorods’ or ‘NaNots’ to the exact site of cancer tumors, for speedy targeted delivery, maximum effectiveness, reduced toxicity and lower dosages. 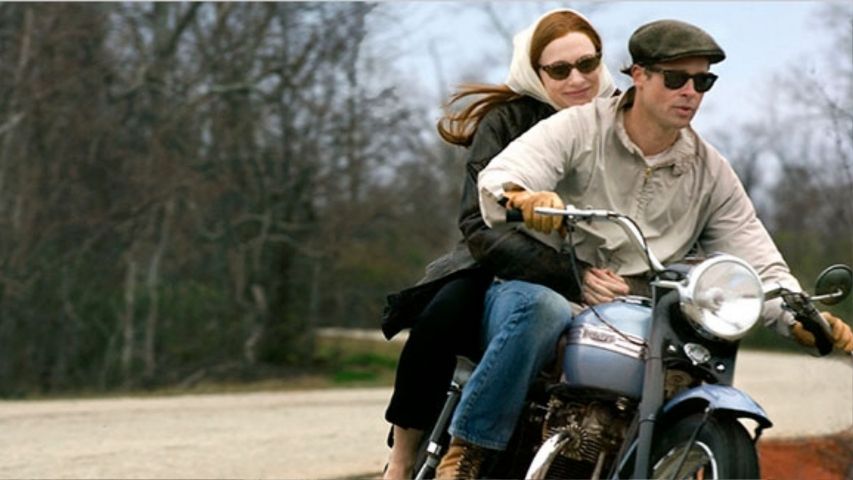 Magnetic nanoparticles can attach to the cancer cells circulating in the bloodstream and prevent formation of new distant tumors or metastases. Researchers at the University of Santa Barbara have developed a nanoparticle to attach to a protein called peptide, which binds to the surface of the atherosclerotic plaque (disruption of which can cause a major cardiac event). The researchers plan to use these nanoparticles to deliver imaging particles and drugs for both the diagnosis and treatment of these plaques.

The ageing process is associated with heightened oxidative stress and related systemic inflammation. Antioxidant supplementation, especially food-grade antioxidants from plant-derived extracts, such as curcumin, resveratrol, quercetin have therapeutic potential but are restricted by poor solubility and absorbance in the gastrointestinal tract. Novel nanotechnology-based systems have evolved for therapeutic delivery of these phyto-bioactive compounds with improved bioavailability.

Nanorobotics techniques are being developed to help in repairing damaged DNA in aging cells and removing the senescent cells to restore correct body functions and restore youthful condition. These nanodevices can even be useful in cosmetic therapies for external use as anti-wrinkle or anti-alopecia treatment.

3-D printed devices like prosthetics and surgical instruments, have led the researchers to test bio-inks as a way of printing vital organs, bones, cartilage, skin and even corneas to replace the diseased, damaged or dying tissues. The process involves cultivating the requisite stem cells from the recipient into a bioink to ‘print’ an organic object. The different biomaterials may be cellulose-based, collagen-based, fibrin-based, or even synthetic-based, depending on the mechanical and biological properties of the printable material. It is imperative that the bioink forms a microstructure, which mimics the cell’s native environment. Moreover, the gel stiffness and the porosity have to be matched to that found in vivo so as to support cell growth, signaling and proliferation.

In order to ensure biocompatibility, the right printing process and bioink has to be carefully selected so as not to elicit any unfavorable immune response.

The implications of such techniques are stratospheric! Just replace any dysfunctional organ without waiting for an organ donor and not be crippled by lifelong immunosuppressive therapy – just off the assembly line!

Stem cell therapy, also known as regenerative medicine, promotes the repair response of diseased, dysfunctional or injured tissue using stem cells or their derivatives from the bone marrow or the umbilical cord. It is another chapter in organ transplantation and uses cells instead of donor organs, already limited in supply. These have been used extensively in bone marrow transplants for blood cancers. Now they are in investigative research for neurodegenerative disorders, heart disease and diabetes. The controversies related to abortion politics and human cloning however, has stalled efforts repeatedly and getting FDA approval for this research is fraught with difficulty. The approval of using limbal stem cells in patients with burns in the eyes by the European Medicines Agency could be some of the most innovative and landmark events going forward.

Interestingly, immortality does not imply overcrowding the planet but redistributing the population. The therapies may be very expensive at present but could become very affordable in a few years - maybe at the cost of a smartphone!

These revolutionary techniques remind us of the American fantasy movie, ‘The Curious Case of Benjamin Button’ in which Brad Pitt stars as a man who ages in reverse. Is this possible in real life? You could one day be never too old to set another goal or to dream a new dream. That could be possible with the death of the very concept of death. Yes, it could well happen.