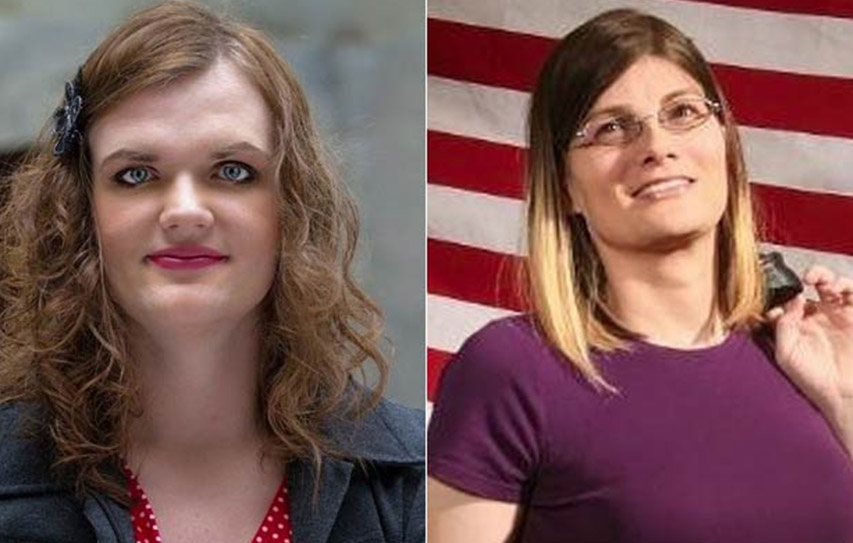 In November, two transgender women will run for Congress as Democrats.
In Utah, 30-year-old grocery store clerk Misty Snow, who worked her shifts while campaigning, will run for a Senate seat against incumbent Tea Party Republican Mike Lee, who has served in his position since 2011. In 2013, he voted against the Employment Non-Discrimination Act, which would have worked to stop LGBT discrimination from continuing in the workplace. Snow is the first transgender nominee from a major party to run for a Senate seat. According to the Salt Lake Tribune, she “has given scant attention her potentially historic status” and has “repeatedly called [Lee] ‘loathsome.’” Utah has not elected a Democratic Senator since 1977.