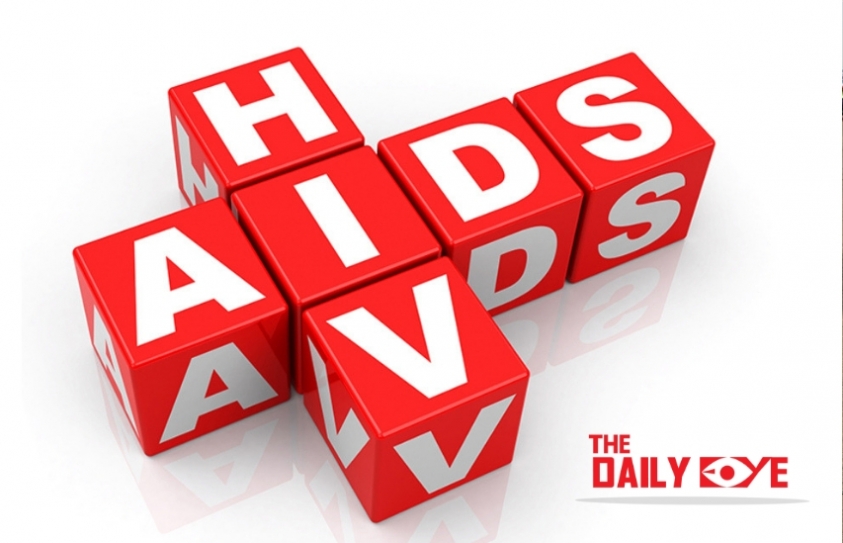 World AIDS Day is held on the 1st December each year and is an opportunity for people worldwide to unite in the fight against HIV/AIDS, show their support for people living with HIV/AIDS and to commemorate people who have died. World AIDS Day as the first ever global health day was held for the first time in 1988. UN Secretary-General Antonio Guterres has said “more than 77 million people have become infected with HIV, and more than 35 million have died of an AIDS-related illness.”  Despite the virus only being identified in 1984, more than 35 million people have died of HIV or AIDS, making it one of the most destructive pandemics in history. On marking the World AIDS Day 2018, Guterres has said “the direction taken now, may determine whether the epidemic can be ended by 2030, or if future generations will have to continue the battle”. 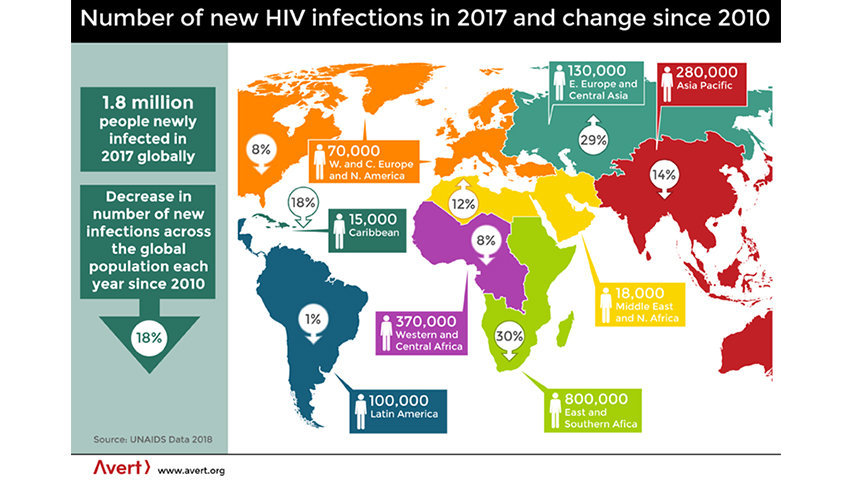 World AIDS Day is important because it reminds the public and Government that HIV has not gone away – there is still a vital need to raise money, increase awareness, fight prejudice and improve education. The federal theme for the 2018 observance is “Know Your Status.”

The UN chief flagged the commemoration, “there is still time” to scale-up testing for HIV; to enable more people to access treatment; to increase resources needed to prevent new infections; and to end the stigma.

“At this critical juncture, we need to take the right turn now,” concluded the Secretary-General. Significant progress has been made in the AIDS response since 1988, and today three in four people living with HIV know their status. But we still have miles to go, as the latest UNAIDS report shows, and that includes reaching people living with HIV who do not know their status and ensuring that they are linked to quality care and prevention services.

HIV testing is essential for expanding treatment and ensuring that all people living with HIV can lead healthy and productive lives. It is also crucial to achieving the 90–90–90 targets and empowering people to make choices about HIV prevention so they can protect themselves and their loved ones. The good news is that there are many new ways of expanding access to HIV testing. Self-testing, community-based testing and multi-disease testing are all helping people to know their HIV status.

According to Michel Sidibé, Executive Director of UNAIDS, in 2017 - 9.4 million people were simply unaware that they were living with a potentially deadly, but treatable, disease.

Audrey Azoulay, Director-General of the UN cultural agency UNESCO reiterated the importance of knowing, saying “only three-in-four people living with HIV know their status, and we must do more to reach the remaining 25 per cent.” Pointing out that HIV remains one of the leading causes of death for 10-19 year olds, she asserted that it was “especially crucial” for all young people living with HIV to know their status.

‘HIV testing programmes must be expanded. For this, we need political will and investment, as well as novel and innovative approaches to HIV testing that are fully leveraged and taken to scale’ the commemoration concluded.  The reverberating message for this year’s commemoration is for people to know their HIV status and their viral load.