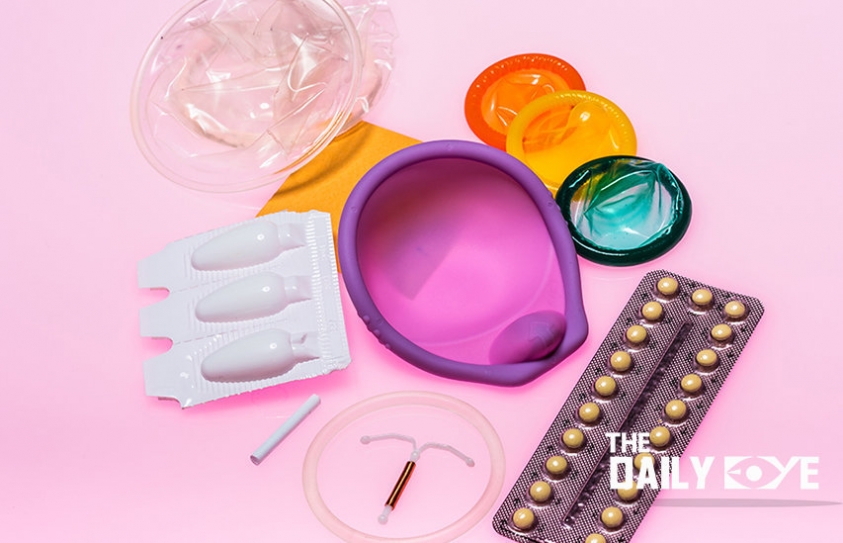 Use of Contraceptives – a long way Ahead

Contraceptives are what people have been using since the beginning of civilization. Access to effective contraceptives is key to women’s well-being and autonomy – family planning reduces women’s health risks, decreases infant mortality, reduces the incidence of abortion, and slows population growth.

Contraceptive prevalence is the percentage of women who are currently using, or whose sexual partner is currently using, at least one method of contraception, regardless of the method used. It is usually reported for married or in-union women aged 15 to 49. This report of the United Nations Population Division presents a concise, descriptive analysis of levels and trends in key family planning indicators from Model-based Estimates and Projections of Family Planning Indicators 2015 and the data set World Contraceptive Use 2015, representing 195 countries or areas.

According to Super Drug Online Doctor, between 1994 and today, contraceptive use in the world overall grew by 8.3%. Every continent saw an increase in birth control use, save for two – North America and Oceania. Africa saw the most dramatic surge: from a 21.4% usage rate in 1994 to a 33.4% rate now, which is a 56.1% increase.

However, despite the striking increase, Africa has by far the lowest percentage of women using birth control. Although limited access and cost are barriers, the main reasons behind limited contraceptive use in sub-Saharan Africa are opposition to using birth control and concerns about contraceptives’ effect on health. A 2015 study found that some areas of Africa experience a high prevalence of myths regarding family planning (such as “contraceptives can harm your womb”). The study authors concluded that education programs and discussions to help dispel misconceptions could assist in increasing birth control prevalence.

When it comes to birth control methods, favourite methods for married and in-union couples vary from country to country. Overall, one trend is prominent: Short-term methods are more common in Africa and Europe, while permanent and long-acting reversible contraception methods are more popular in North America and Asia. Female sterilization is the top choice in the United States and northern South America, male sterilization is preferred in Canada, and IUDs dominate much of Asia.

The pill is popular in Western Europe, Australia, several countries in Africa, and the southern part of South America. Male condoms are the top method in Russia, much of Eastern Europe, and some countries in Africa, among others. Injectables are the top choice in parts of Africa. When it comes to the least effective (and cost-free) methods, Africa is the only continent home to countries where the rhythm method is still a top choice. But the withdrawal method dominates in a swath of countries across Southern Europe, Southern Asia, and Western Asia.

This study reveals that while the world has come a long way when it comes to family planning, access to diverse and affordable contraceptives varies greatly by region. Clearly, there is still further work that must be done to bring education, accessible contraceptives, and reliable health care services to all corners of the globe.