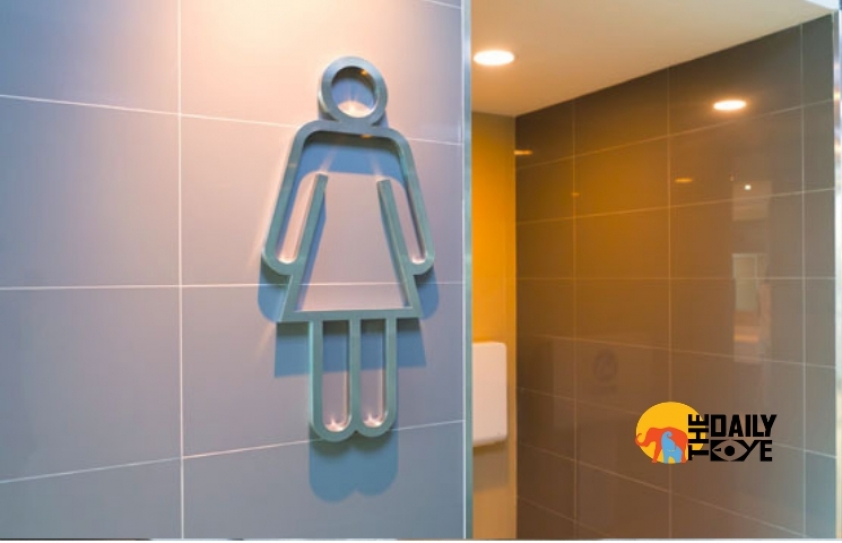 According to a survey, one in three breastfeeding mothers have been forced to use a toilet to express milk during work. More than half highlighted a lack of workplace support after having a baby as they had to express in an unsuitable place, including the staffroom, their car or at their desk. Almost a third said they had experienced problems while trying to express, including issues around supply, infections and anxiety.

One 36-year-old pharmaceutical worker said her employer had not provided adequate facilities to express milk while she was at work. The mother-of-one said: “At head office there isn’t a specific room to use, so I have to try and find an empty office or conference room, which don’t have locks or any privacy. I’ve had to use the toilets on many occasions. Sometimes I’ve just gone back to the car park and expressed in my car. It’s not acceptable but I don’t really have a choice.” 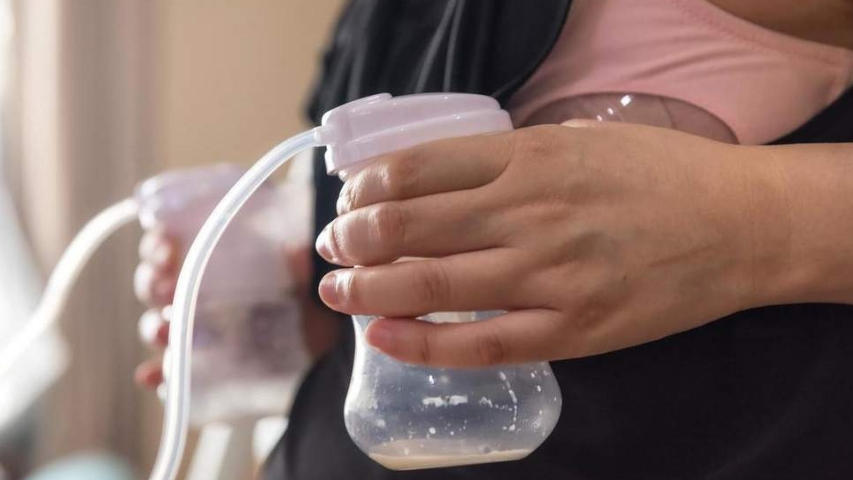 Breastfeeding mothers have had to express milk in work toilets.

A report by The Guardian reads that according to the employment law, breastfeeding staff should have a place to rest, but there is no requirement for workers to have paid breaks to express milk or feed their baby. According to the survey done by the law firm Slater and Gordon, half of breastfeeding mothers said their bosses did not know what to do, had no facilities or felt embarrassed by the conversation.

Paula Chan, one of the firm’s employment law specialists said “This research is concerning – no mother should feel forced to express milk for her child in a toilet. People would be horrified at the thought of food being prepared in such unhygienic conditions so it’s unacceptable that we are in a situation where that is considered to be an option when preparing milk for a baby.”

The pharmaceutical worker who remains anonymous also said there were no storage facilities for her expressed milk, so it had to be thrown away sometimes. These statements were “heartbreaking” indeed.  She added: “There was a time when I first started with the company and I could feel myself lactating. I hadn’t had the chance to express before the meeting had started and ended up leaking all over my shirt. I had to spend the rest of the meeting trying to cover the wet stains with my blazer. I didn’t feel I was able to leave and just sat there. It was so embarrassing.”

The research was done with about 2,000 breastfeeding mothers who had had a baby within the last five years.