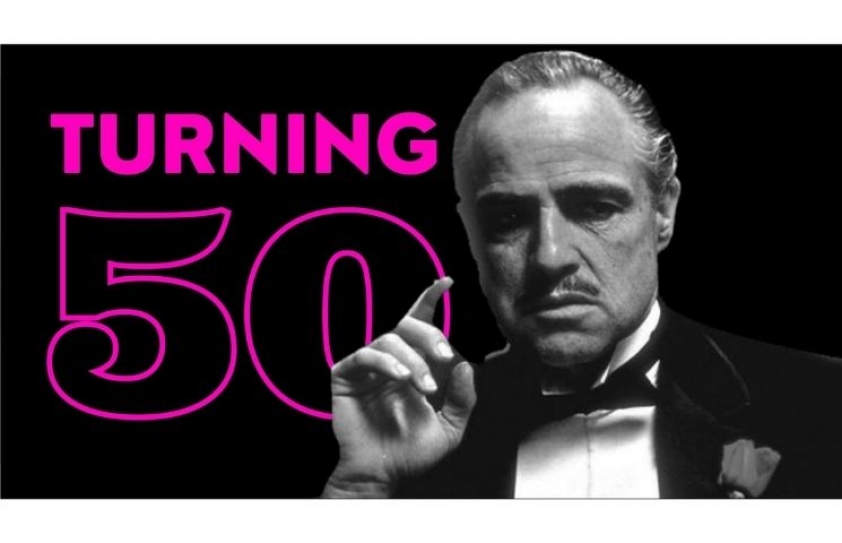 50 years of "The Godfather"

The Corleone’s and the poetry of Crime is what Sharad Raj examines after watching The Godfather for the nth time on the film’s 50th anniversary.

The year was 1981, when at the age of 15 I had my first tryst with Mario Puzo’s bestselling novel, “The Godfather” in my hometown of Lucknow, a small sleep town albeit the capital city of the northern state of Uttar Pradesh. Apart from being a gripping saga of crime and the Corleone family, I was most excited by the graphic description of Vito Corleone’s eldest son Sonny having a sexual encounter with the housemaid surreptitiously, during his sister’s wedding. It made the hormones of a 15-year-old growing in a protected environment of a family of medical professionals rage. It was page number 25, I still remember.

I ensured that all my friends read this masterly description of secret sex. They all reveled. For years The Godfather to me meant Sonny making out with the maid, rest was redundant! It was once I reached the film institute in Pune and saw the film as a part of the course; we realized there was a lot more to The Godfather than Sonny and his housemaid. By then part two, which was hailed as a masterpiece and a better film than part one had been made, as well as part three, which was dismissed as disappointing. This was just the beginning of one’s relationship, not only with The Godfather franchise but with the cinema of Francis Ford Coppola, one of the enfant terrible of the new Hollywood, who has some brilliant pieces of filmmaking like “Apocalypse Now” and “The Conversation” to his credit.

Soon The Godfather became a film we called one among the greatest modern day American films, with discussions on its genre, whether it is a crime drama, gangster film or a family drama. Some said Coppola prefers to call it a family drama. With the advent of the Internet and the digital age, the DVDs of The Godfather franchise were easily available apart from various torrent sites and OTT platforms showing the film.

The film became commonplace viewing but never for a moment has it lost its cinematic charm, apart from being a textbook example of acting by two greats, Marlon Brando, and Al Pacino. Not to mention the signature background score by none other than Italian composer Nino Rota, who until then had composed for the films of Italian master Federico Fellini, and the cinematography by the great Gordon Willis who went on to lens many Woody Allen masterpieces.

The Godfather was released on February 25, 1972, exactly 50 years ago. Since then, it has become a cult classic, referred to by cinema students even today. From a student to a film faculty now, I have seen the film as part of some of the courses I take at Whistling Woods International, where I teach filmmaking, and therefore have been watching it with regularity. The film marvels me, so the digitally re-mastered print released to celebrate 50 years of the film had to be seen.

There are several discourses and views that one comes across on the film from being a critique of patriarchy, of a world where women are excluded beyond their function of childbearing, providing sex, and maintaining the family. The famous last shot where the door closes on Diane Keaton being one example. The mise en scene of doors so effectively used by Coppola, a world where doors are continuously opening and shutting, opening opportunities and new relationships, shutting the ones no longer needed and of course the metaphor of “the threshold”- the world outside the mafia and the world within it. Reams have been written about the acting of both Pacino and Brando as well. There is not much one can write about the film that has not been said already. 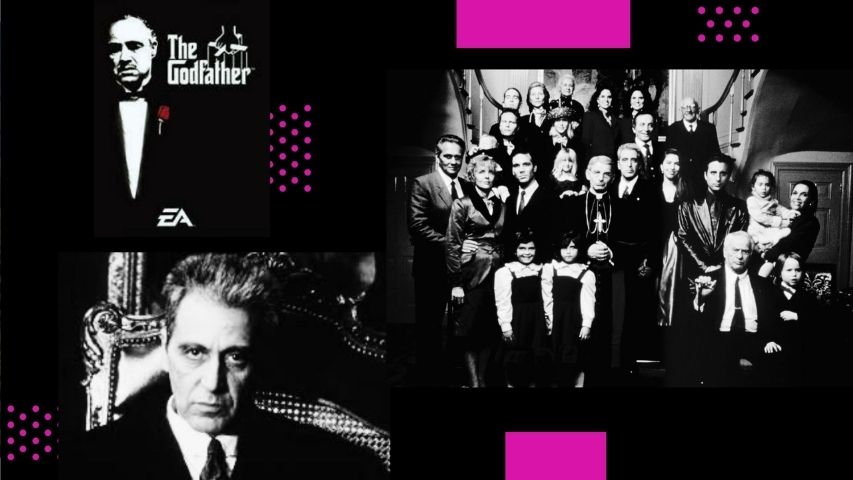 However, watching the film for the first time in a theatre was an experience. It dawned on me that the debate on genres apart, The Godfather is a poetry of crime, symphonic, that reaches its crescendo in one of the greatest climaxes, where Michael’s cronies are eliminating the fellow Mafioso and he is getting his nephew baptized. The camera zooms out and zooms in on the Don or tracks into Al Pacino when he makes it clear without saying in so many words that he is in charge.

And, as Gordon Willis’s impeccable chiaroscuro lighting inspired from the Renaissance period and works of Rembrandt at places, creates a world of Sicilians’ home away from home, Nino Rota’s music fills it with nonchalant elegance. There is always a sense of foreboding and uneasy calm. It seemed as if a conductor (Rota) is orchestrating the proceedings of crime, killings, and the family - the lighting, the zooms, the tracking shots, and the entire ensemble of the film’s great cast dances in synchronicity to the baton of Nino Rota.

The sheer paradox of a gang war saga being constructed using such a harmonious form for image making makes the covert violence so much palpable. The on-screen violence is sedate and controlled that one can see through the mechanics of crime and power in a Capitalist society within the realm of self-destructive masculinity. It is like a microscopic study.

The scene where Michael visits Don Vito in the hospital has a long passage of silence that enhances the unguarded empty corridors thereby creating a threat perception until the music fills in and the sequence culminates with a dramatic altercation. This interlocking relationship between the visual, the silence, the foley, the dialogue and the music is like the oboe, the trombone, the flute, and the cello all coming together.

It is difficult to say if The Godfather is poetic music or musical poetry. Whatever way one wants to see it, the film is simply GORGEOUS!!!