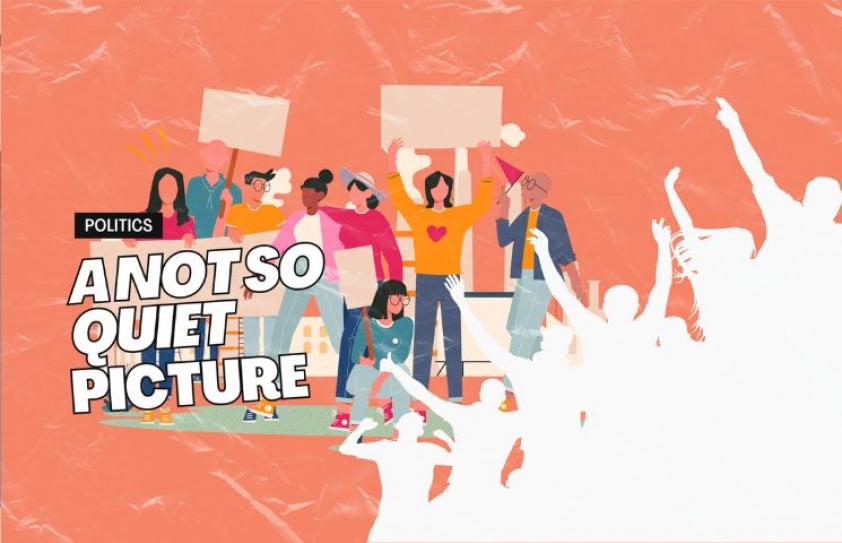 Humra Quraishi questions the deliberate seeding of hate among different communities in India, which have lived in harmony for so many centuries.

We are sinking to such lows now, that instead of focusing on the environmental disasters threatening to destroy entire settlements, we are provoked enough to kill each other along religious differences.

The latest is ‘Love Jihad’. How I detest the term that makes no sense to the religious, social, emotional construct that we call modern. Simply speaking, it is about a Muslim boy falling in love with a Hindu girl, and the two of them wanting to live together and get married. What is astonishing about this? Love between men and women from different communities is bound to happen. It happens all over the world. Fall-outs also happen. Why is religion dragged into it every other day?

No religion ever sanctions force or coercion to convert or to change from one to another. Love and marriage are personal choices made between two consenting adults. Why label it as Love Jihad!  In fact, the broader and factual term for Jihad actually means to fight one’s own weaknesses, to emerge as a better human being. I have no idea when hate speeches and provocative terms will be condemned and called out for the damage they are doing! There isn’t a single day when a voice doesn’t emerge from the Right-Wing corridors, which aims to deepen communal hatred and bias. Quite obviously, these voices carry the backing of the higher ups, else would anybody dare say the things that have been so normalised lately? It’s taking dangerous proportions now, and if something is not done immediately to stop these loose cannons, things can get vitiated and go out of control as the 2024 General Elections come close. 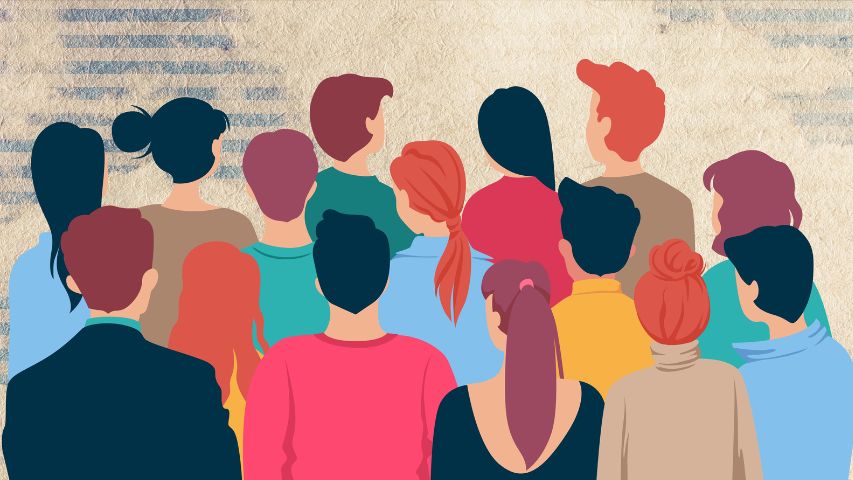 I also don’t understand why we have to face this frenzy when as different religious sections of Indian society, we share a common cultural heritage and legacy? Ordinary people in the country have been living in harmony post India’s independence, not that communal forces didn’t try over centuries to disturb the peace. But in the last eight years, in particular, one has been subjected to institutionalised bias, which all successive administrations and governments have never indulged in before.

Professor Kunwar Rifaqat Ali Khan, who taught history at the Jamia Millia Islamia University had told me that post the Babri Masjid demolition, whilst riots were peaking in Mumbai, he had to travel by train from Mumbai to New Delhi. Insecurity had consumed him to such an extent that he removed all signs of his Muslim identity from the suitcase and bags he was carrying. And then, in that state of insecurity, he sat on the top most tier, only to hear a co-passenger talk about obnoxious stuff. Rifaqat told me that he had no choice but sit perched up there, and hear all an anti-Muslim tirade. After all, who would be there to save him if he was flung out from the running train! “That fellow continued coming out with communal comments but I couldn’t react, even when he uttered words like, ‘Muslims and Christians ought to be killed! They should be finished. Weeding of Muslims and Christians is necessary, only then this country will be okay.’ He just wouldn’t stop, till about the time the train reached Ajmer. And then, suddenly he announced to the passengers sitting around him that he had decided to get off at that station, to pay his respects at the Ajmer situated dargah of Khwaja Moinuddin Chishti!”

This is the dargah where there's never been discrimination along religious or regional lines, so much so that several shops leading to the dargah are said to be run by Hindu refugee families. Of course, there are hundreds of such places where persons from different faiths gather but what’s worrying is the fact that there is rapid shrinking of such spaces.

Soon enough, he, too will remain a quiet picture/The clean sneakers, red shirt/And shorts on a sleeping toddler/As the tides run over him/On the border of land and water/His eyes closed and nose squished on the shore’s/Shelter/While we hug our children tighter/And wish their futures brighter/Our conscience losing the anchor, afloat and washing/Up, lighter and lighter.