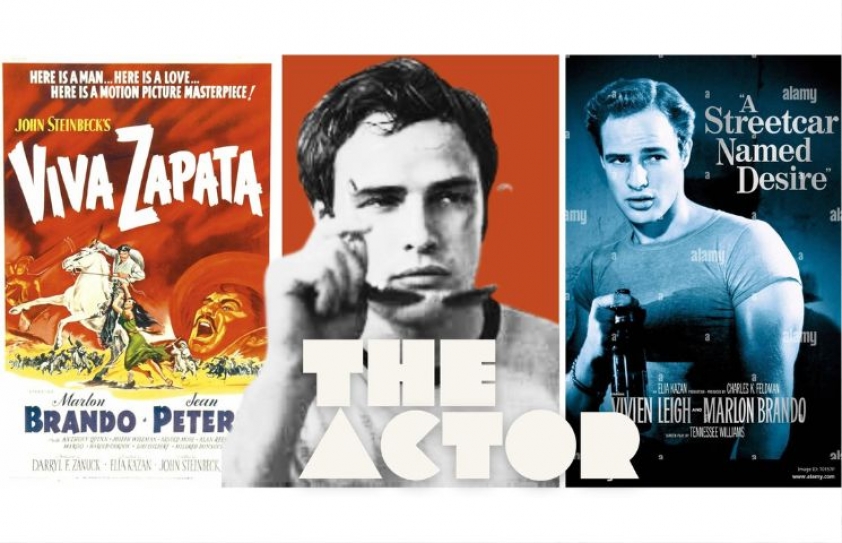 The Reluctant star! Hollywood-basher! Troubled individual! Marlon Brando was all this… and much more. Hailed by critics as the finest actor of his generation, he, for most of his life, however, violently debunked the Glam Star syndrome and went on to record his famous quote, “Acting is the expression of a neurotic impulse - a Bum’s life. Quitting acting, that’s a sign of maturity!”

While his admirers swooned over his mesmerising performances, Streetcar named Desire, On the Waterfront, The Wild Ones, Viva Zapata, The Godfather, the actor remained unmoved and insisted he would never want to be “reduced to a moronic star”. These delightful zingers may well have formed the basis for people to believe that it is him, and only him, who could so flamboyantly and irreverently declare that his profession was categorically about “lying for a living”!

Come to think of it, is this dismissive statement a very personal reflection of his prejudiced feelings and attitude towards acting or, somewhere, is there a grain of truth? Before the battle lines are drawn and screaming contests, intellectual debates and arty-farty blah blahzoom centre-stage, let’s cut to the chase and zero in on some basics. The essence of all acting, stage or screen, the pundits have claimed, is to “give reality to make believe”, right? Interestingly, this does not make acting a unique art and nor is the need to push the “make-believe” button confined solely to self-absorbed actors.  Kids, crazies, even normal people, all share this need, in varying degrees, but they lack the talent or training, which gives an illusion of reality to the viewer/audience. 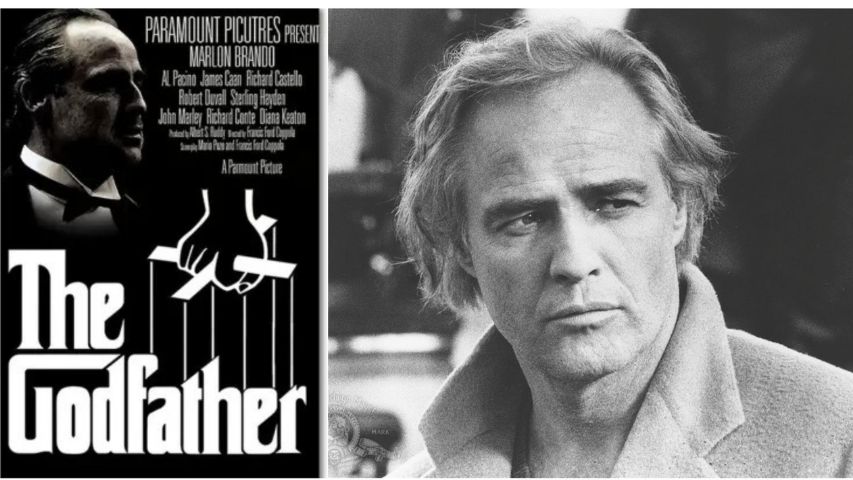 While creativity in all the arts shares some basic common characteristics, the actor’s talent differs from the others, because it is so closely tied to his body. A writer or composer projects his fantasies onto a piece of paper, a painter uses canvas, a musician, his instrument. The Actor only has his body. His art is projected through his voice, movements, gestures and eyes as also his intelligence and imagination. This gives acting a uniquely exhibitionistic quality, which takes different forms and shapes. While the show-off actor screams ‘look at me, look at my body’, the gifted actor’s message articulates, ‘look at what I can do with the varying roles I play, now hero, now villain, now comedian’.

Further, the popular concept of an actor “living his role” when he gets extraordinarily ‘real’ in portraying a role, is exaggerated. Only insane people (insist the pundits) live their roles. Actors seem to live their roles, but the fact is they are in full intellectual control of their performance.  Through the alchemy of their imagination, experience and observation, along with craft and sharp, objective planning of pitch and trajectory, the actor unleashes this powerful and overwhelming emotion.

Narcissism and exhibitionism enter full on and come with the territory because, to the audience, the actors alone define the movies. At another level, for both, the look at me and look at what I can do types, acting fulfills a deep personal need. It is a way of living, not just a means of earning a living. An actor is only half-alive when not performing, when there are no cameras or audiences, because unlike a writer, painter, poet, he cannot work alone in order to function and fly. He will undergo any suffering on earth to have that one opportunity. Acting, also because of the nature of the beast, is deeply egocentric. Several people may have written the dialogues and scores worked behind the scenes, but it is the actor who ultimately performs and it is therefore he/she who is bathed in that magical stardust, hymned and celebrated by devotees.

So, in the final analysis, the late, great Brando, the finest brand ambassador of the method school, clearly had major issues both with Hollywood and their version of acting but there are other differing voices too, the most interesting one suggesting that screen acting is less an actor’s medium, more a personality medium. However, at the end of the day, the one definition that best articulates the magic and mystique of acting is: the elaborate and exquisitely crafted and choreographed, entertaining, enriching and empowering lie that tells the truth…