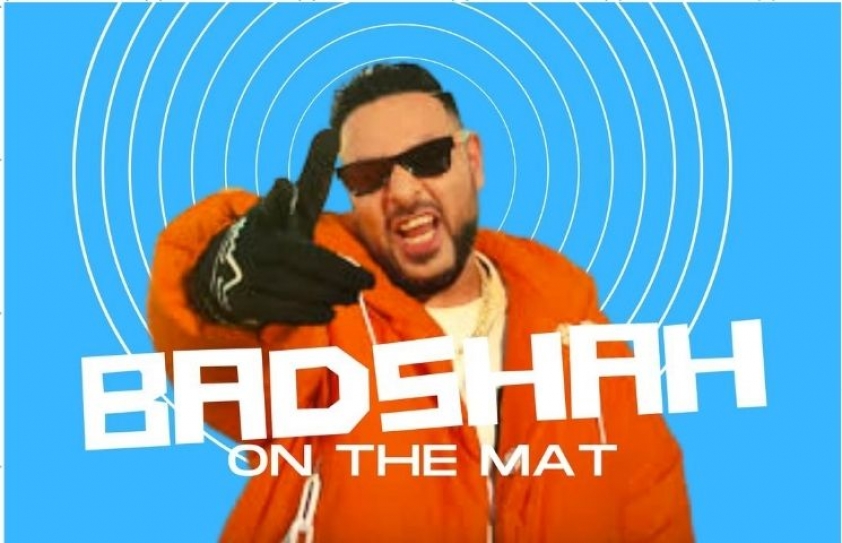 Rapper Badshah, has been trending on Twitter, since last weekend; for all the wrong reasons - actually the right reasons for all his wrongdoings?

Aditya Prateek Singh Sisodia aka Badshah, famous (or infamous!) on micro blogging site Twitter as @Its_Badshah, has exploded to top trend with hundreds of memes after he was questioned by Mumbai Police, when investigated into an alleged racket involving his purchase of fake social media followers and likes.

The Mumbai Mirror meanwhile, also ran a report saying police officials have confirmed that Badshah had confessed to having paid Rs 72 lakh for the fake views with the intent of setting a YouTube world record. Badshah has, of course, denied the allegations.

Despite the rap-singer’s denial, Abhi to Party Shuru Hui Hai!

Not only for Badshah but also for many of his celebrity friends who have been cashing their fame, which never really existed – and if it did at all, it was much tinier than the mountain it was made out to be.

The most visually impactful tweet on Badshah was the contrast between the ‘projected him’ versus the ‘real him’ - a roaring tiger that is actually a runaway cat.

Three weeks ago, I had written a piece for The Economic Times Brand Equity on this very subject suggesting an amnesty scheme, Voluntary Disclosure & Deletion of Fake Followers Scheme (VDDFF).

My reasoning was simple. Why is a VDDFF necessary, I had asked? Is it to cleanse the system? Yes, perhaps. Is it to deliver more value to brands? No! Frankly, that was not my core concern.

Then why upset the status quo? 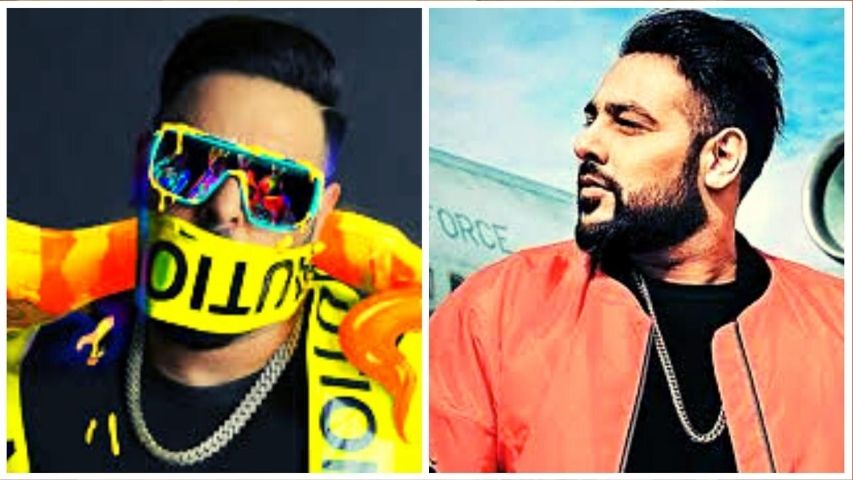 Well, my view was that everyone knows that there is huge make-believe in the social media world. Many politicians, Bollywood stars and starlets, even some top cricketers have followers running into millions, sometimes individually larger than the populations of many decent sized countries.

Leading TV actors and believe it or not, even some corporate head honchos, have social media followings large enough to win them elections to the Lok Sabha.

Is all this for real? Should it not bother us all? Worry us? If fake news is such a big issue, why are fake followers not an equally big problem?
There is supposedly no section either in the Indian Penal Code (IPC) or for that matter, in the IT Act that punishes sales of fake followers and likes, especially if they have been done with the consent of the person to whom they are provided for due consideration.

The problem is, that the ‘Law of the Land’ doesn’t think this deception is punishable.

In the absence of a specific law, however, one option is to take recourse to Section 468 of the Indian Penal Code, which deals with committing forgery of a document or electronic record for the purpose of cheating. But that is still untested ground because there are no significant court judgments on this issue to shed light on the future.

Are there any precedents globally on how to tackle this menace?

Letitia James, the attorney general of New York, announced a settlement in January 2019, with Devumi, a company that sold hundreds of millions of fake followers on Twitter and other social media platforms before going out of business last year.

The settlement was one of the first major efforts by regulators and law enforcement officials globally to investigate the shadowy market of social media fraud, where armies of fake accounts are sold to businesses, politicians and celebrities that are seeking the position of influencers.

Ms James’ investigation was prompted by a New York Times report that detailed how Devumi - then based in Florida - had earned millions of dollars peddling fake accounts to customers in New York and other states. Many of the accounts, known as bots, borrowed likenesses and personal details from real people, helping them avoid detection and deletion by Twitter. 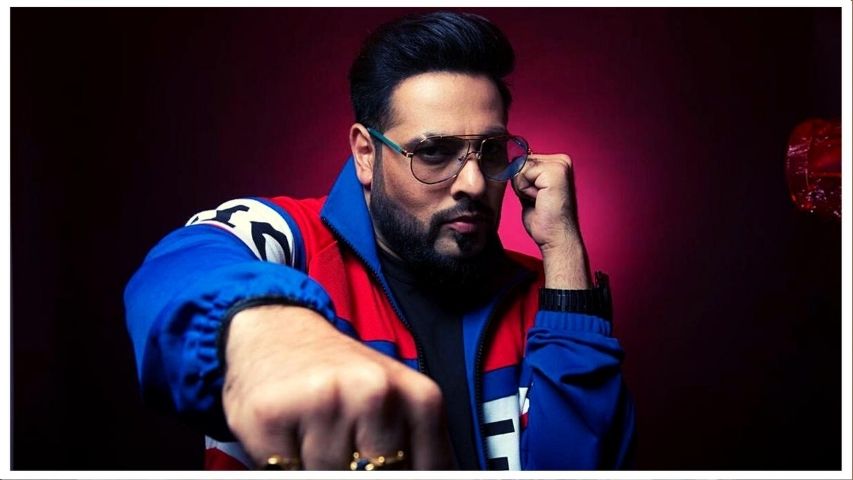 In October 2019, the Singapore government notified the Protection from Online Falsehoods and Manipulation Act, 2019. This is an Act that has been established for the following reasons:

France too has enacted strict cyber laws. Fraudulent accessing or remaining within all or part of an automated data processing system, is punished by a sentence not exceeding two years imprisonment and a fine of Euro 30,000.

Where this behavior causes the suppression or modification of data contained in that system or any alteration of the functioning of that system, the sentence is not exceeding three years’ imprisonment and a fine of Euro 45,000.

Germany has done its bit too, in recent years. German Parliament has approved the Network Enforcement Act, commonly known as NetzDG, on June 30, 2017 and it took full effect on January 1, 2018.

Some of the provisions also cover activities like ‘Impersonations’, which is the equivalent of social media fakes. Faced with fines up to 50 million Euros, companies are already removing content to comply with the law.

Back to Badshah and his cronies. Fake followers are nothing but cheating. It is claiming influence where none exists.

The math is actually simple. In the world record that he was seeking to set on YouTube, Badshah claimed 75 million views. Out of this 72 million were fake, as per the police.

Let us grant that the balance 3 million were genuine. But 72/75 = 96 percent fake. Now, extrapolate that to all celebrities, by and large. And you know what this battle is about!