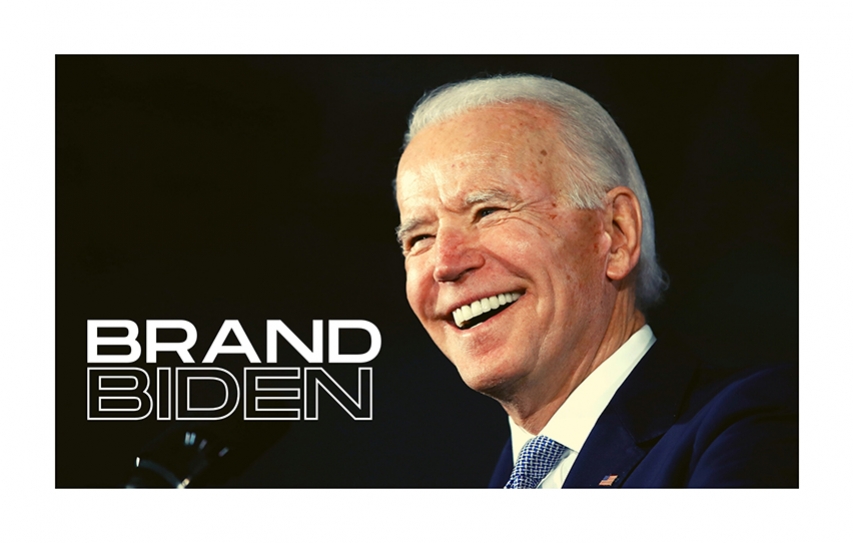 Dr. Sandeep Goyal tells about Ipsos, the market research agency that ran a brand check on Mr. Biden just before the November election.

Joseph Robinette Biden Jr. took oath as the 46th president of the United States of America last week. The sixth-youngest senator in American history when he was elected to the US Senate from Delaware in 1972, at the age of 29, Mr. Biden at 78, is now the oldest president to assume office in US history, breaking the record set by his predecessor Donald Trump, who was 70 when he took the oath of office. That means Mr. Biden is 40 years older than America’s median age. So, his most in-the-face brand attribute is that he is “old”. No wonder, then, he has sometimes been nicknamed Sleepy Joe!

Of course, Biden supporters equate his veteran status to wisdom, experience and expertise. After all, half a century in public life, with six terms as Senator and two terms as vice president would surely have given him superior “crystallized intelligence” - the intellectual ability to use what you know, which is said to increase with age. For Brand Biden, therefore, old is gold - mature, seasoned, well exposed, well-versed, deep.

Ipsos, the market research agency, ran a brand check on Mr. Biden just before the November election. The new president’s strongest attribute in the research was “likeable”. Followed by “trustworthy”. Respondents also said he was “qualified” to lead the American nation. Interestingly, the new POTUS, those researched said “stands up” - for the nation, for the people and for the cause. Mr. Biden also was seen to be part of “people like us”. Last, but surely not the least, feedback was that Mr. Biden “respects the right to protest”.

On his weaknesses, the research labeled him as “irresponsible”, “boring” and “old”. Why irresponsible, you may ask. In 1987, Mr. Biden was a Democratic presidential candidate versus Michael Dukakis. But he was driven from the nomination battle after delivering, without attribution, passages from a speech by British Labor Party leader Neil Kinnock. A barrage of subsidiary revelations by the press also contributed to his withdrawal from the presidential race back then: A serious plagiarism incident involving Mr. Biden during his law school years; also Senator Biden’s boastful exaggerations of his academic record at a New Hampshire campaign event and the discovery of other quotations in Mr. Biden’s speeches pilfered from past Democratic politicians. Those old memories of being “irresponsible” somehow still stick to Brand Biden.

Brand experts weighing in on the Ipsos data have opined that, “Brand Biden is perceptually nondescript.” They also point out that there is a lack of intense support even among those who favor him. Hence his persona is somewhat “lukewarm” and could well be described even as “placid”. Those in his inner coterie also say that President Joe Biden has an extreme fondness for the past, which at one level could be labeled as “traditional” or could be stretched to describe him as “fuddy-duddy”, hence averse to new ideas, new innovations. 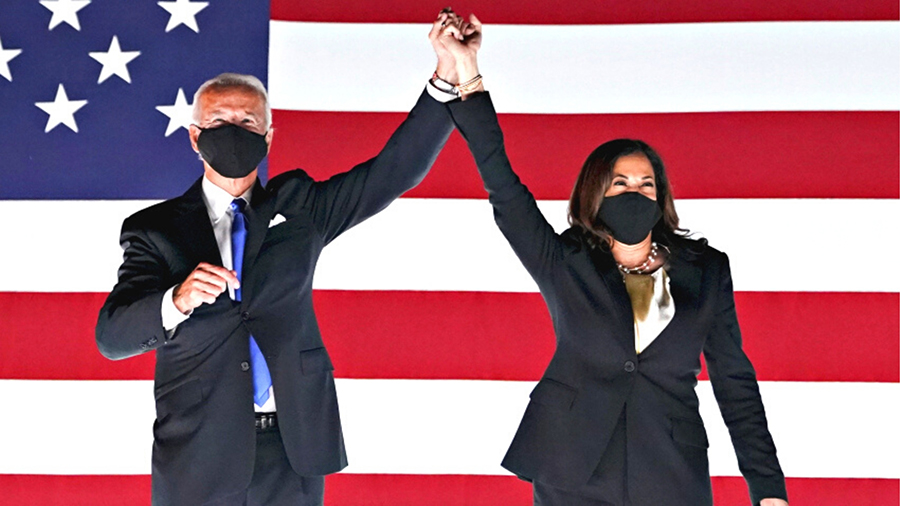 Barack Obama in his memoir, A Promised Land, wrote about his onetime wingman Biden, “Joe had heart... Joe was decent, honest and loyal. I believed he cared about ordinary people.”

Over eight years, Obama and Biden forged a historic White House friendship: No president and vice president had ever grown so close and demonstrated such affection for each other. In that light, Obama’s description of the new president lacks effervescence. Biden is portrayed in the memoir, largely, as a man who served his boss well. No more, no less.

Supporters talk of two very important brand dimensions of Mr. Biden -“realistic” and “resilient”. With Hillary Clinton way ahead of him in the Democratic nominations race in 2016, Biden chose to step back. In the famous Rose Garden speech, with Obama by his side, Biden said that he would not run for president. He tried to present a sense of certainty, a look of effortful serenity, but the dominant impression was ambivalence. Biden bided his time, keeping his powder dry. He knew that his time would come. And it has.

Compared to his predecessor Donald Trump, the new president does come across as somewhat colorless, and perhaps uninteresting. Also, Trump’s personality was overpowering, and overwhelming. He was loud, self-opinionated and reckless. Add to that arrogant and racist, too. Biden in comparison is bland.

But it is a calm, low-key, non-confrontationist president that America today needs more than ever. Brand Biden has attributes that are the need of the hour: Trust, likeability, realism, resilience, decency, honesty, loyalty - even placid. For Biden to be “unexcitable”, after the loud and chaotic Trump era, could actually be perhaps a blessing. “My whole soul is in bringing America together,” said Biden, in his inauguration speech. If he can deliver that togetherness and heal a divided nation, Biden would join the pantheon of America’s greats, for sure.

Brand Biden is not highly esteemed, nor is it differentiated. But it is trusted. America today needs to bank that trust.