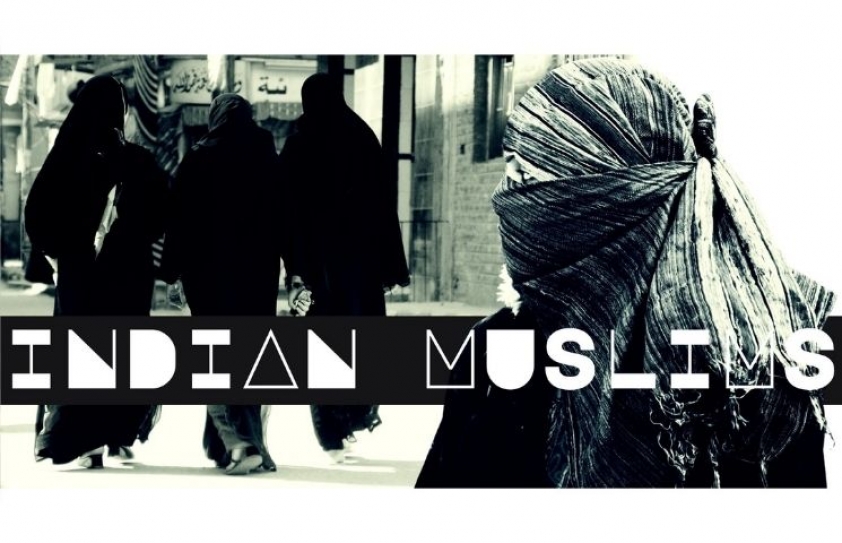 Humra  Quraishi questions hate politics and the utter disregard for the Constitution of India by the fringe that is being mainstreamed aggressively.

It’s horrifying to see the politics of hate reach this level of unthinkable lows. The manufacturing of Apps like Sulli Deals and Bully Bai is the lowest one community’s hate against another can plunge to. These are new ways of targeting Muslim women, children and youth in India.

The Bulli Bai app shows photos of more than 100 Muslim women taken from the Internet and pretends to sell them through auctions. The auctions are fake obviously. ‘Sulli’ and ‘Bulli’ are both derogatory slangs used for Muslim women and the main idea behind both the apps has been to target these women, particularly those who have raised their voices on Twitter, and other social media platforms, against the current political regime in the country.

Names and photos on the platform included Pakistani activist and Nobel Peace Prize laureate Malala Yousafzai, and closer to home, Kashmiri journalist Quratulain Rehbar, Delhi-based journalist Ismat Ara who lodged an FIR with the Cyber Police in South East Delhi, RJ Sayema of Radio Mirchi, and even Najeeb Nafees' mother Fatima Nafees. Najeeb, a student at Jawaharlal Nehru University in Delhi, went missing more than five years ago after a fight with students from a right-wing organization on campus.

This new online controversy is similar to last year’s Sulli Deals incident. It is sad to see young Hindu boys and girls holding on to such hate for minority communities. The three arrests made in the Bulli Bai case are: 21-year-old Vishal Kumar, 18-year-old Shweta Singh and 21-year-old Mayank Rawat. 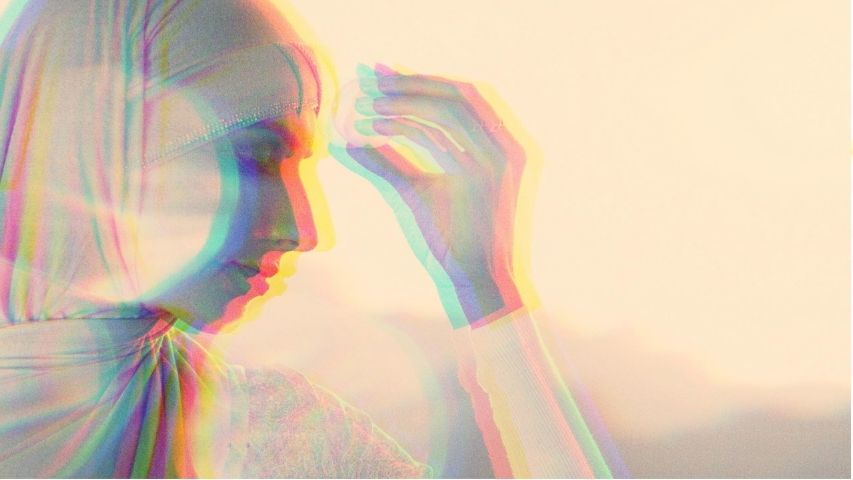 Engineering student Vishal’s role was reportedly to edit and upload photos of the women onto the app. Shweta’s name was revealed by Vishal who said that she knew the people who were working on the Bulli Bai app. According to reports, Rawat promoted the Bulli Bai app on Twitter. Shweta, who is being called the mastermind, was allegedly working on the instructions of a social media friend from Nepal. She was also using a fake Twitter handle (JattKhalsa07) to share hate posts, objectionable photos and comments.

It’s important here to talk about facts surrounding the Muslim community in India. They’re documented in the reports of the Sachar Committee, Gopal Singh Committee and Kundu Committee. These reports carry details about the dismal conditions faced by the Muslim community. What hurts is that the Muslim women in India are disadvantaged on three fronts - as women, as members of a minority community, and most of all as poor women.

When Professor Zoya Hasan and Ritu Menon’s book ‘Unequal Citizens: A study of Muslim Women in India’ was launched a few years ago, it brought focus upon the condition of the Muslim women. The findings were based on a survey of 10,000 households in 12 States and spread over 40 districts of India.

Professor Zoya Hasan has commented, "The survey shows the state of the Muslim women is dismal… the image of the Muslim woman is frozen, that of a veiled woman and that all her problems have to do with her religion,  but this is not the actual reality. We have studied her socio-economic state, her education, the employment opportunities, welfare schemes and political awareness. Also, gender issues, which revolve around marriage, violence at home, decision-making and mobility. We have also compared their status and conditions with Hindu women. What stands out is the fact that the status of Muslims as also women varies from region to region - Muslims in South India are slightly better off than their counterparts in Bihar and Uttar Pradesh." 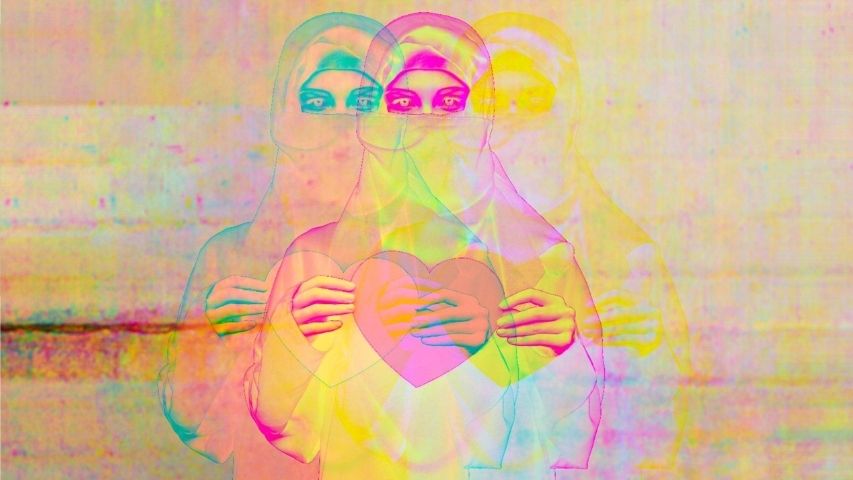 She has also said this: “Muslim women have made very few tangible gains in more than seven decades of development. They are conspicuous by their absence in the world of politics, in professions, bureaucracy, universities, and public and private sectors. They rarely figure in the debates on empowerment, poverty, education or health, nor does their vulnerability arouse much concern. Muslim women are disadvantaged thrice over as members of the minority community, as women and as poor women. They remain largely invisible in programmes for the empowerment of religious minorities. For instance, there has not been enough progress for Muslim women in education, employment, skill development and access to basic amenities.”

The poor socio-economic conditions  is  not a  feature  exclusive to Muslim women but it does get aggravated  by their  marginalized  status  in the  overall  context  of the social  disadvantages that they face.

Another grimness that stands out is that, while  on the  one  hand a large number of Muslim women voted and participated in the  election  process, on the other hand, a very small number have been elected to office. Muslim women have found it harder to get elected. Their participation is hampered both by their gender as well as their minority religious status. And much against all the hype created by the Hindutva lot, the issue of ‘triple  talaq’,  stands bypassed by the community as it is not Islamic.

Truth is that today the Muslim women's status is being diminished further by the Hindutva fringe and its politics of hate is being mainstreamed at an alarming pace. The latest attack upon them is the new farmaan issued by the ministry of AYUSH, where they have launched the Surya Namaskar program, which is said to be made compulsory for school children from all religions. This is unjust. Why make such practices compulsory in schools, which are supposed to be the cradles of our secular and syncretic societies, that are difficult for the Muslim children, or for that matter, children belonging to any other faith or minority community? Muslims cannot bow before anyone except their creator as per Islam, and therefore it should be made optional instead of mandatory. Children should be given the choice to decide what they want to adopt from any religion.

Instead of encouraging children from minority communities to enrol in government schools, here come such dictates, which will see setbacks for the Muslim child. Where is that India that was born in 1947? Where is the Constitution, which gave equal rights to all and freedom to practice the religion of their choice?