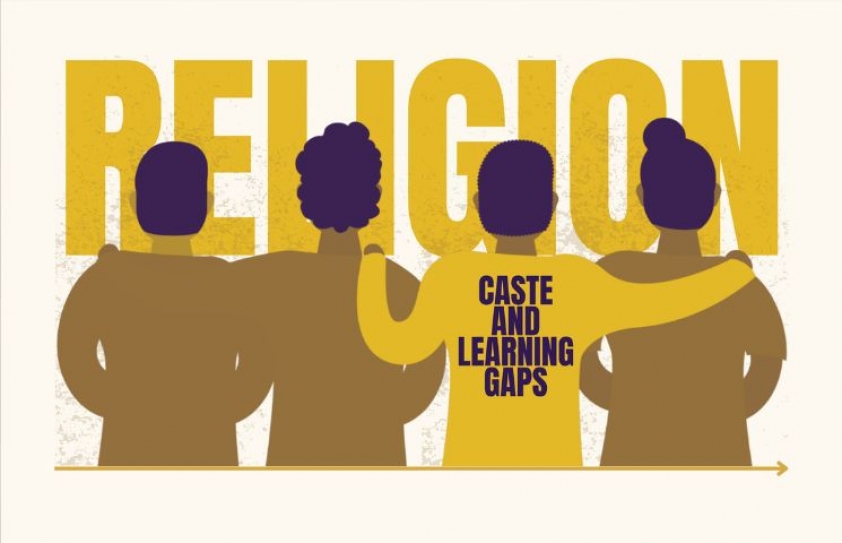 In the backdrop of an incident that took place a couple of weeks ago, when a young Muslim student was taunted by his teacher, Humra Quraishi revisits the discussion on learning gaps due to unequal access to education.

Months before the destruction of the Babri Masjid in 1992, there was information about the communal virus entering the classrooms of even the so-called ‘elite’ schools. With the rath yatra juggernaut crushing all ideas of brotherhood under its wheels in North India, it was shocking to see how hate was being deliberately spread among the young.

Babri Masjid’s destruction and the reactionary riots that followed, affected students. Many Muslim children recounted painful experiences; they were taunted, communal comments were hurled at them, and they were openly told things like, ‘It’s time for you to pack your bags and go to Pakistan!’ I have written extensively about this. In a detailed feature for the Illustrated Weekly of India, I had focused on the sudden rise in the communal slurs being uttered in schools. I reproduce below, a part of one feature published in the early 1990s in the  Illustrated Weekly of India.

In a Parent Teacher Association (PTA) meet in a leading public school of South Delhi, a gaudily clad middle-aged woman whispered to a parent sitting next to her, 'My son doesn't enjoy the history class because the professor has never spoken ill of the Mughal Emperor Aurangzeb. Woh uski kuch burai nahin karta hai.' (he doesn’t talk ill of him). In another school, the history class on Mughal rule in India having just ended, a little girl walked up to her Muslim friend, stamped her foot and fumed, 'You Muslims have been so wicked to us. You have destroyed all our temples. Now I will take revenge!’

And in St. Mary's Convent Allahabad, a second standard teacher called one of her students and asked her if she was a Muslim. The seven year  old child  wasn't sure, but the next day, after confirming her religion with her parents, she reported back to her teacher only to  be  humiliated. ‘Then what are you doing in India? Ask your parents to take you to Pakistan,’ said the teacher to the dazed child. And this incident, followed by similar ones had such an effect on the child and her parents that, now, this family is migrating to the US.

Suranya Aiyar, a eleventh standard student of a prestigious public school in New Delhi had another humiliating tale to tell. Around October 30th, the history teacher brought up the topic of Ramjanam Bhoomi in discussion, and she kept on telling the class how it was our birth right to have this mandir built at any cost. The teacher's bias was picked up by the rest of the class. Soon anti-Muslim slogans were being expressed by the most academically inclined. It was sickening to listen to all this because I come from a secular background. But when I tried to argue with them, they were not open to any views. So there I was, alone pitted against the 49 students of the class. 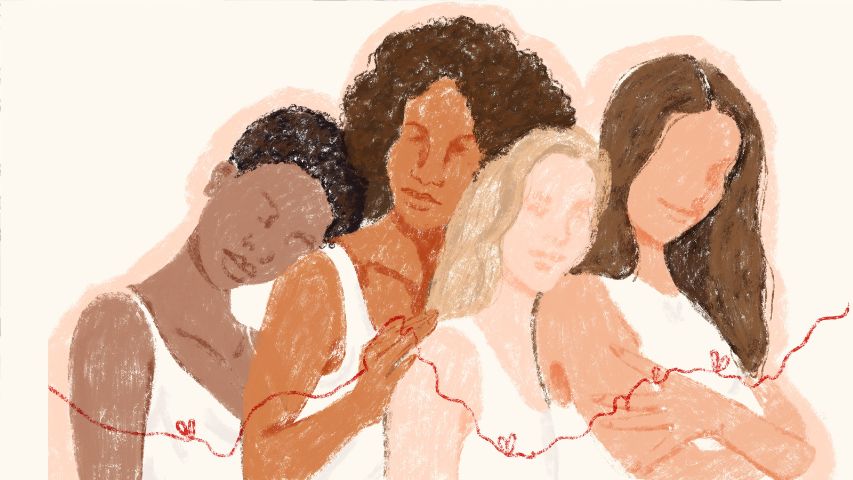 A former bureaucrat and educationalist, Saiyid Hamid, had pointed out that during his research work on the dismal education scenario in the minority community, he came across a startling fact: In Bihar the areas allocated to build schools for the minority communities were converted to police-chowkis and thanas. Tragedy is that we are not even aware of the fact that the people who assign the curriculum have surreptitiously introduced material derogatory to Islam and this factor scares away the orthodox from formal learning. The government has also not bothered to set up schools in or around the Muslim dominated areas. Instead, out there have come up police posts in the Muslim mohallas.

A few years ago, a Kanpur based teenager, Arsh Mohammad, tried killing himself after his school teachers ridiculed him in front of his fellow students and even “searched for a gun” in his school bag. All this took place at the premises of one of the branches of the Delhi Public School in Kanpur.

Today, Surya Namaskar and singing of Vande Mataram have been made compulsory in several educational institutions. Can we ever make sense of the impact of these orders on the psyche of students from the minority communities? Neither can one overlook the fact that, in recent years, there have been distortions if not deletion of entire chapters from textbooks.

And in the COVID years, these communities were further demonised. Professor Azra Razzack, of the Dr K.R. Narayanan Centre for Dalit and Minority Studies, Jamia Millia Islamia, New Delhi, said, “When schools reopen it would be after a long and incessant exposure children have had to prejudice and hatred. The hate generated against  following anti-CAA protests, the prejudiced narrative around Muslim loyalty and their being held responsible  for the spread of the Coronavirus because of the Tablighi Jamaat story  has further increased the othering process. Having been negatively influenced over the past months by the rhetoric in the media, it would not be surprising that when schools re-open children’s attitude to those from the Muslim community would be problematic. Perhaps ‘Corona’ would be the new abuse word used for Muslims to replace ‘Paki’ with, or both may be used together. The singling out of the Muslim children with ‘hey mullah’ may now be replaced by calling them out as ‘hey Tablighi’. We need to be alert to the impact of this negativity on the psyche of all children alike. Schools and teachers therefore need to be better prepared to address this issue. Organizing workshops for teachers on building sensitivity too is essential.”

And Muzna Fatima Alvi, Associate Research Fellow, Environment and Production Technology Division (EPTD), International Food Policy Research Institute (IFPRI), New Delhi, had this to say, “Much of the discussion on learning gaps due to unequal access to technology during COVID focussed on poverty. What we need to recognize is that poverty is inextricably linked to religious and caste identity. We know from large-scale household survey data on education, that Muslim, Dalit and Tribal children, are much less likely to own or know how to operate computers and cell phones, they are more dependent on mid-day meals and other school feeding programs. More importantly, due to the intergenerational nature of educational deprivation, these children's parents are also less likely to be educated, and thus less able to provide and support home-based learning. So the poverty discussion cannot, and should not be de-linked with caste, tribe and religion, when discussing the current challenges to children's learning.”