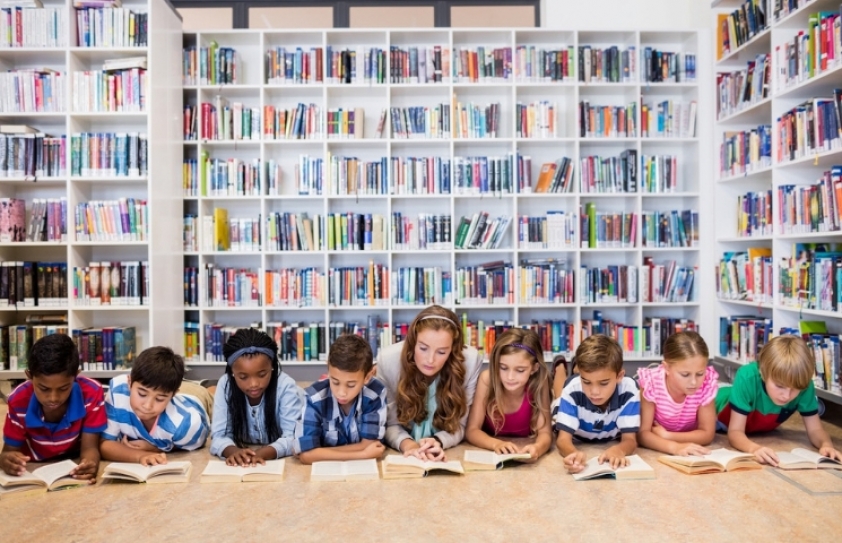 Dyslexia is a common learning difficulty that can cause problems with reading, writing and spelling. Also called reading disability, dyslexia affect areas of the brain that process language. It is more common in children.

Study shows 1 in every 10 people in the UK has some degree of dyslexia. It is a lifelong problem that can present challenges on a daily basis, but support is available to improve reading and writing skills and help those with the problem be successful at school and work. On the other hand, emotional support also plays a vital role.

Even though there’s no cure for dyslexia, early assessment and guidance could work things better. Sometimes dyslexia goes undiagnosed for years and isn’t recognized until adulthood; anyhow, it’s never too late to seek help.

The Indian Express comes up with six children’s books, all with dyslexic protagonists who not only overcome their struggles but also discover their true creativity and talent in the process. One who reads may have an inspirational journey throughout the story. 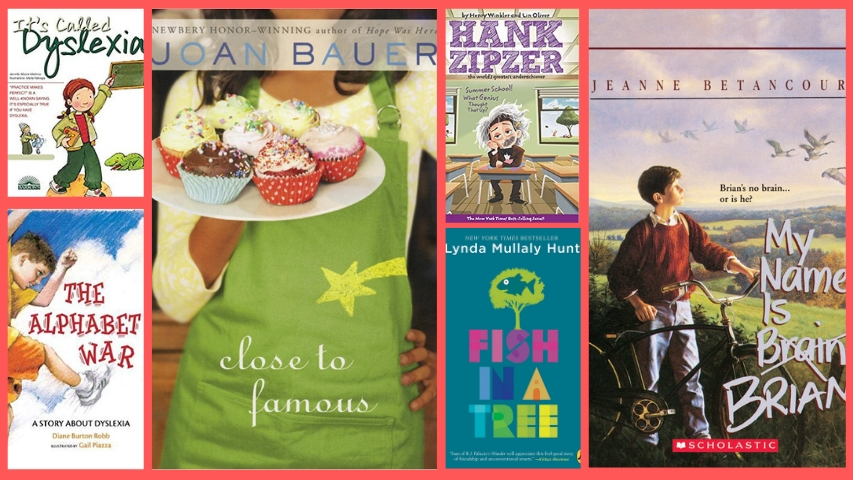 Books with an inspiring message

Ally, the protagonist, smartly hides her inability to read in school by creating disruptive distractions. It is her new teacher Mr. Daniels who discovers the creative kid hidden inside the troublemaker.

The book narrates a heartwarming tale about 12-year-old Foster McKee, who dreams of having her own cooking show on television. McKee also faces difficulty in learning to read.

Brian mixes up things and spells letters backwards, something children in his school make fun of. He later learns he is dyslexic. In his sixth grade, when he spells his name as ‘Brain’, a teacher comes forward to help with his struggles.

This is part of a book series called Live and Learn, written from the point of view of a child with dyslexia. This book is about a girl who ends up hating school because of her disability, until she gets help and discovers her true talent.

The author Winkler presents himself as Hank Zipzer - a ‘normal’ kid with a learning difference. Once while watching TV, when the programme directory scrolls too quickly for the boy to figure out things, he decides to take apart the cable box to slow down the crawl.

For Adam, whose teacher wants him to learn the alphabets, they seem all jumbled up. Soon, he has to learn about words and there begins the alphabet war.

These books make one’s mind to realize that every child is special and they are not to be treated differently. Though most children are ready to learn reading by kindergarten or first grade, children with dyslexia often can’t grasp the basics of reading by that time. Also, children who have dyslexia are at increased risk of having attention-deficit/hyperactivity disorder (ADHD), and vice versa. ADHD can cause difficulty sustaining attention as well as hyperactivity and impulsive behavior, which can make dyslexia harder to treat. Only a willing heart and a supportive mind of an adult can help a dyslexic come out of their circle.