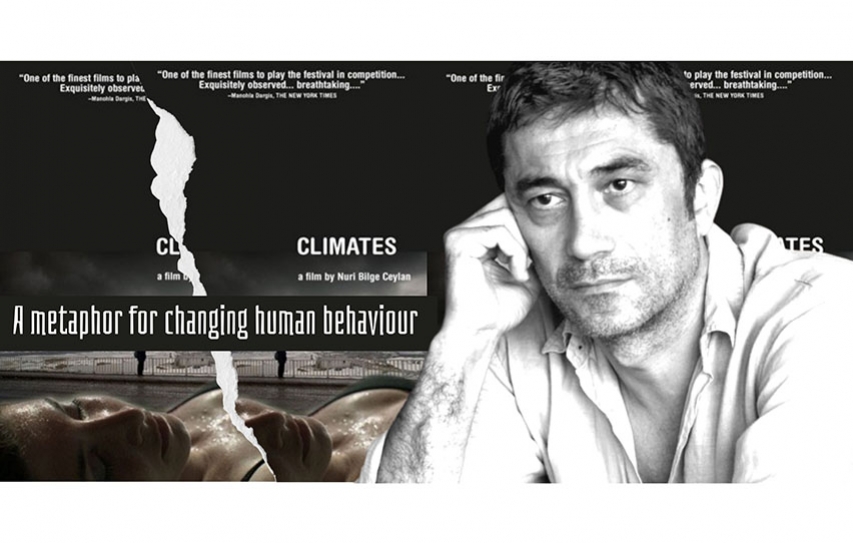 Since the time of Ataturk, Turkey has been home to westernized intellectuals, writes Sharad Raj in his recall of the 2006 Turkish film Climates

Radical Islamisation of Turkey under President Erdogan is a slow brewing of reactionary power ever since the much-westernized Ataturk; the founder of modern Turkey fell from grace. The multi-ethnic Turkey collides with a “seemingly” more secular Europe and it is this collision that has defined a generation of intellectuals in Turkey. Orhan Pamuk, the nobel laureate novelist is one and Nuri Bilge Ceylan, the most reputed modern Turkish filmmaker, another. Nuri’s cinema has been appreciated at several European film festivals and Climates is no exception. The film won the FIPRESCI award at the 2006 Cannes Film festival and Michael Philips of the Chicago Tribune called it the best film of the year.

Turkey has the most porous location in the world map where it finds itself jostled between Syria and Greece that makes it the gateway to Europe. If industrial revolution is what we accept as a parameter of modernity, then all traditional societies, largely Asian went through this bipolar dichotomy of east and west. And artists like Bilge are a product of this contradiction. Hence many skeptics are wary of Pamuks and Bilges, for they do not reveal a purely Turkish idiom, something that a Yasujiro Ozu does with the wizardry of a master in Japan. However, different contexts produce different art and different kind of artists. 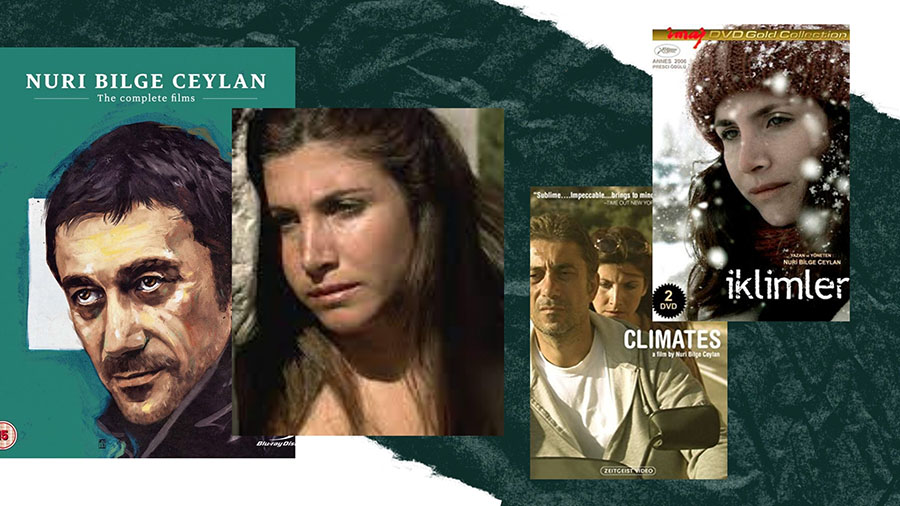 Climates starts on a summer holiday in Kaş, where Bahaar and Isa, played by Nuri and his real-life wife Ebru are barely talking to one another. İsa takes pictures of ancient monuments for a perpetually unfinished thesis for the university class he takes; Bahaar simply watches. At the beach she falls asleep and dreams that he is smothering her in sand. After rehearsing his speech while Bahaar is swimming, Isa tells her that he wants to break up. While riding back to the city on a motorbike she suddenly covers his eyes with her hands, which causes the bike to crash. Both of them get away without serious injury. The couple goes their separate ways and Bahaar tells him not to call.

As fall follows summer, back in Istanbul, İsa makes contact with a woman, Serap, his ex-girlfriend. Isa had earlier also cheated on Bahaar with Serap. Isa gets into a violent sexual encounter with Serap. Winter arrives and İsa dreams of a holiday in the sun, but instead flies to Ağrı, the snowy eastern province of Turkey, where Bahaar is working as an art director, filming a TV series on location. Isa tries to win her back, but she rejects his proposal to return with him to Istanbul. Later, she comes to his hotel room and stays overnight, but in the morning he flies off alone. 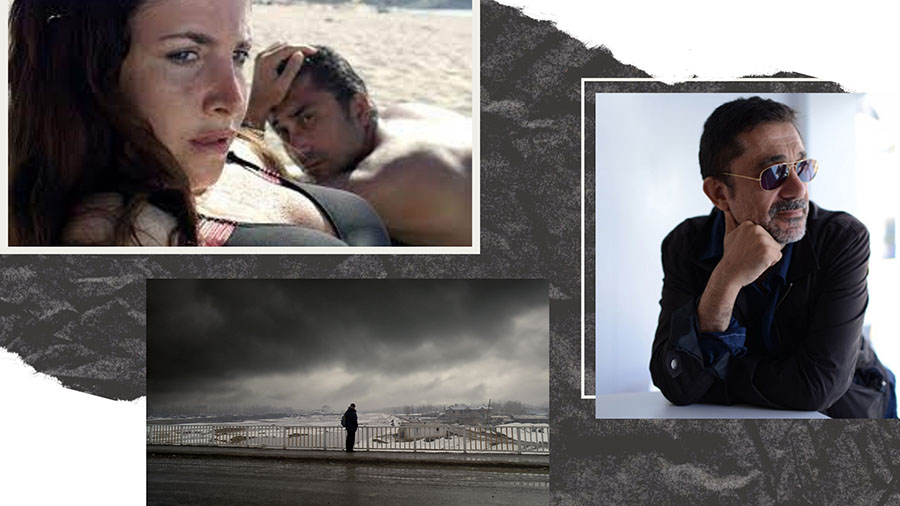 Alienation and crumbling relationships are a natural corollary to the rise of capitalism or any materialistic philosophy for that matter. Mind and matter find it difficult to come to terms with each other. Wedges develop and people find themselves completely alienated from their immediate environment.

These are Bilge’s thematic preoccupations that label him as someone westernized. In Climates there is a breakdown of communication between Isa and Bahaar. Love ceased to exist in the Garden of Eden inhabited by them. Isa, with obvious allusions to what is Jesus’s name in Arabic is metaphysically sterile and abandoned by Bahaar - Turkish for spring.

It is this pent-up sterility that manifests as violence when Isa visits his ex -girlfriend, Serap. In what is the finest sequence in the film, Isa erupts with all his “male” power, strips Serap and forcibly has sex with her. It is the most native manifestation of physical prowess stemming from spiritual decay. Bilge films it in a prolonged scene and his elaborate display of aggression is clearly insightful of what has become of Isa.

When Isa goes to eastern Turkey to woo Bahaar back, he tells her that he has abandoned his material pursuit. The relationship of Bahaar and Isa is reminiscent of Marcello Mastroianni’s and Jeanne Moreau’s relationship in Michelangelo Antonioni’s La’ Notte. Mastroianni and Bilge’s crisis in the film is the same as that of Ebru (Bahaar) and Moreau’s. Like Moreau, Ebru has a deep sense of dissatisfaction with the manner in which Isa relates to life. She feels let down, although like Mastroianni, Bilge is also an intellectual, yet completely consumed by the trappings of his own making However, the easterner in Bilge liberates Bahaar (Ebru), as she moves on to make a career as an art director and Isa also comes to terms with the realization of his metaphysical ineptness.

Bilge calls the film Climates as a metaphor for changing human behavior akin to changing climates. The visit of Isa to the snow-capped eastern border of Turkey to reconnect with Bahaar provides the perfect cold and gloomy ambience as they realize they have drifted apart forever.