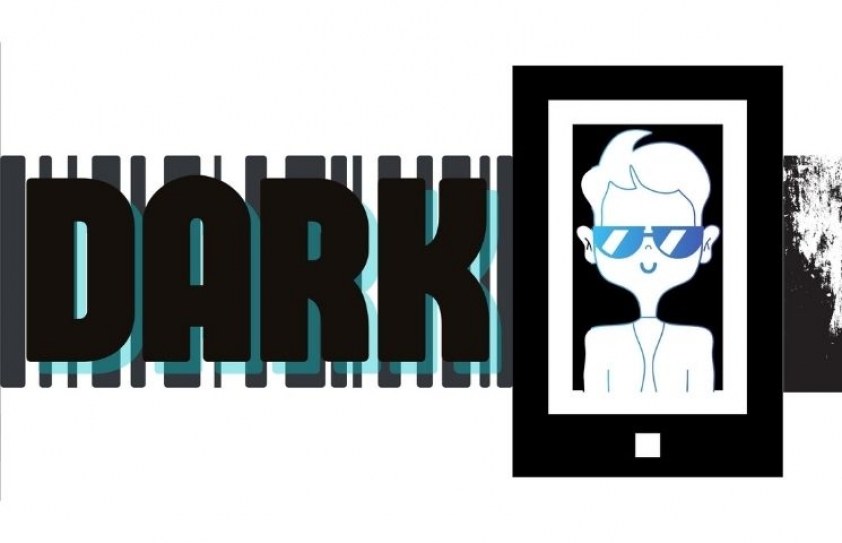 “What did we do without mobile phones?” is the buzz question of the chatterati of the West and of the chapaterrati of India, writes Farrukh Dhondy

The question always puzzled me. “We used the house phone or went into a coin booth,” would seem to be the obvious answer. But suffering teaches.

I now know what I wouldn’t have done without one. I wouldn’t have tried to read a text and send a curt answer while driving and crashed into a tree, denting my ribs, smashing my typing fingers and concussing my brain while writing off my car.

People keep sending me e-mails with a procedure to follow using a phone to open your car if you’ve locked your key inside it by mistake. You phone your home where there’s presumably a duplicate with and play the tone of the electronic key over the phone into your car door and hey presto! I haven’t tried it but a very prominent Indian journalist persists in sending me these tips so I take it to be true.

The real miracle is of course the phone memory. There’s the number memory and the text memory and working together they are a sinful combination as a man of my acquaintance recently found out. He was adulterous and sending dirty texts to a girlfriend who, lacking his constant and loyal presence, stored them in her phone and stimulated further streams of them by writing filth to him herself. The girlfriend left the phone in a cinema and the man started getting blackmailing calls from the person who’d found the phone.

I know a lot of sinful people and one of these; a user of hard drugs, which he discreetly ordered via his phone, was recently rung up. The voice at the other end, using the name he used to retain anonymity from his drug-dealer said, “John, I have some very sad news.”

Now only the drug dealer knew this person as John, so he was immediately suspicious. 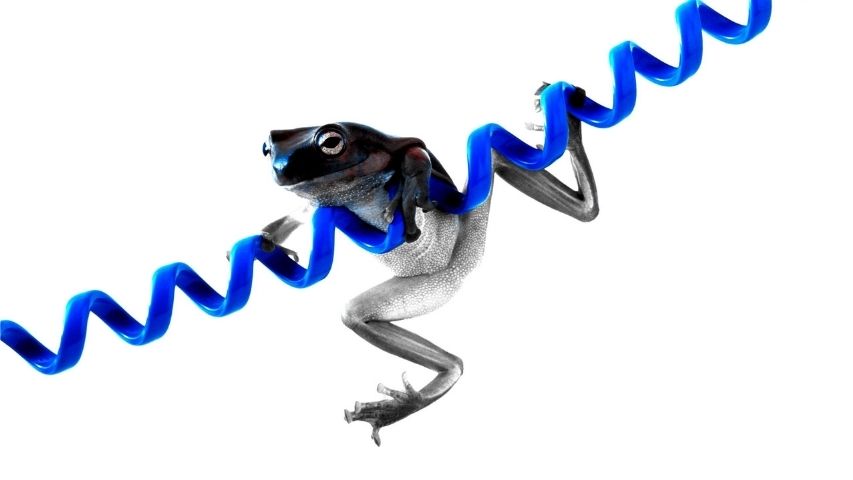 “This is Kali, the brother of Charlie. I am sorry to tell you that dear Charlie passed away last night.”

“Oh, yeah? Thanks for telling me.”

“And I want to say that we won’t let him down. If you need anything just call the same number.”

The sinful person was rather taken aback by this mixing of business and sorrow. He couldn’t muster any emotion for the demise of Charlie so instead he asked, “How did it happen?”

“Overdose of drugs,” came the reply.

‘John’ is thinking of giving up drugs or changing his dealer.

Then there’s the case of a new telephonic strategy gleaned from another rather more sinful acquaintance I came across in my professional career. He was in long-term custody at the President of India’s pleasure and lived a life of luxury in his jail through bribery, chicanery and charm. He had mobile phones, TV sets, a fridge, a computer etc. as any convict in our modern, enlightened liberal society should. An alleged terrorist was brought to the same jail and abandoned by the jail’s warders to the patriotic retribution of the murderers, thieves and fraudsters within. The protagonist of the story took the terrorist under his protection, threatening retribution on the other prisoners if they laid a further finger on him.

He befriended the terrorist and lent him his cell phone knowing that it had a limited amount of battery charge.

While making his calls the phone went dead. Our Proto said, ‘no worries’ (or words to that effect as he isn’t Australian) he would recharge it. Of course he had the call register’s record of the numbers the alleged terrorist had dialled. A valuable archive of the terrorist’s possible leads and acquaintances, which he could transcribe (he actually memorised seventeen international numbers) and subsequently use as the bargaining chips of betrayal…

What did we do before mobile phones?