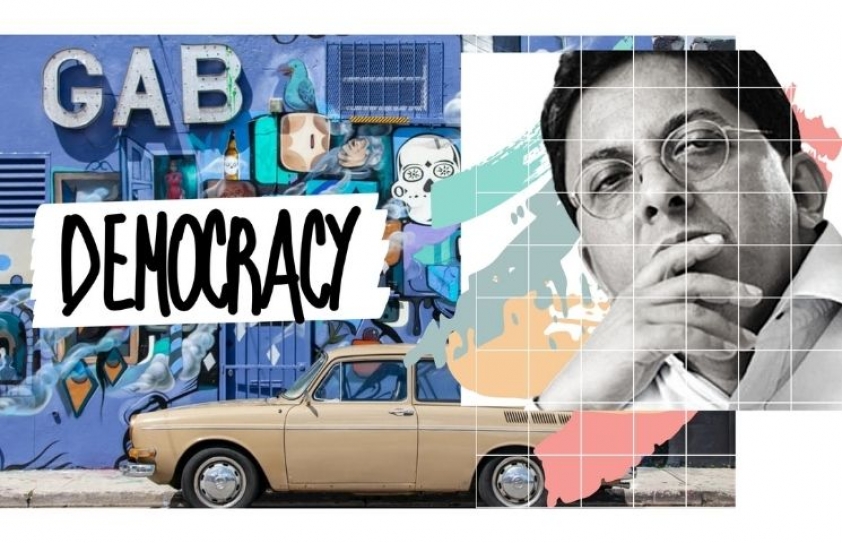 Do you see the connection between the advantageous use of the Assam Accord to push NRC/CAA and the use of a clause of NDMA to further political vendetta?

The way the New Central Vista was piecemeal proposed and passed by committees, legally, and again legally, how Presidents rule has been used in the union territory of Lakshadweep to subvert its special status? The BJP government does everything legally. There has been, ever since 2014, a twin pronged strategy to establish absolute dominance. One of the prongs is existing law. 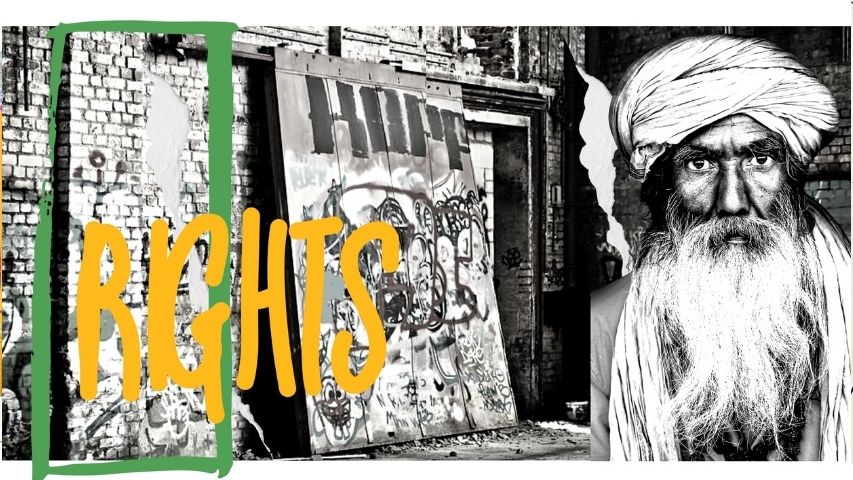 The other prong is the grey area of culpable deniability insofar as social media propaganda, fake news, promotion through the backdoor of unscientific temperament and communal vitiation through click baits and dog whistles is concerned.

Both are working in tandem towards the desired objective.

Remember, this is a government that uses democracy to subvert democracy, a typical move from the fascist handbook. The scope and extent of all these laws are open to flexible interpretation and there will be some law or the other, if the government is so inclined to be bloody minded about it, that can be made to apply to just about any situation. 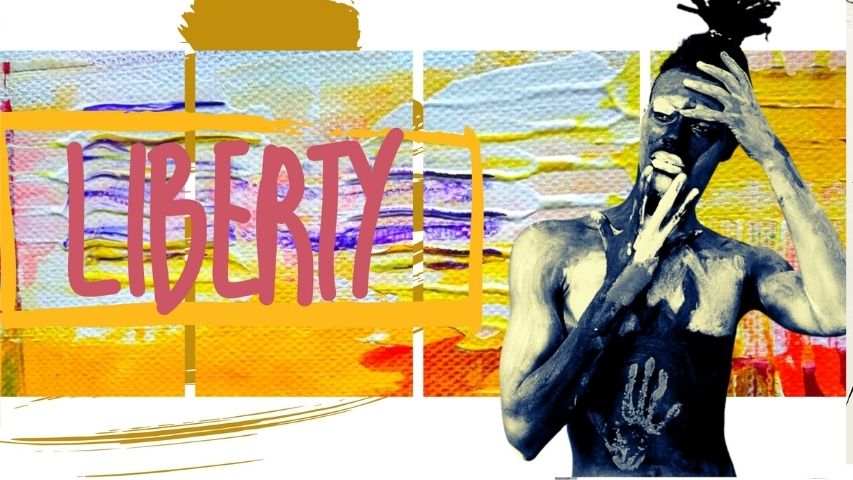 The government with its vast resources can weaponize any law and pursue an individual indefinitely. It can dig out obscure laws, even the ones that are forgotten but still enforceable, from the thicket of obsolete laws the colonial British government has left us in legacy.

At the very least, it will occupy a major part of the time of the victim, burn a hole in his/her pocket, and keep him running from pillar to post. There is hook and there is crook. The latter is resorted to in a manner in which one cannot put a legal finger on it. 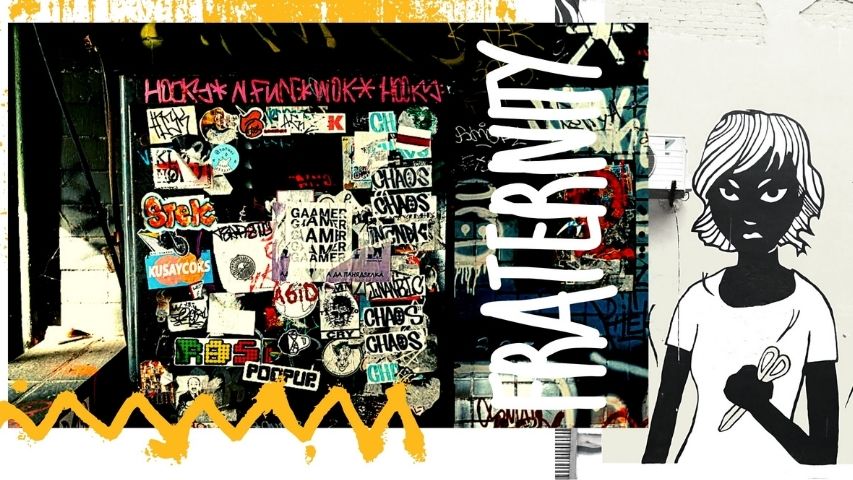 The perpetrators are thrown under the bus and disavowed in time-honored manner of the RSS. It is the hook that has to be addressed. That is the real challenge for the oppositions that now need to come together as a force to combat it.