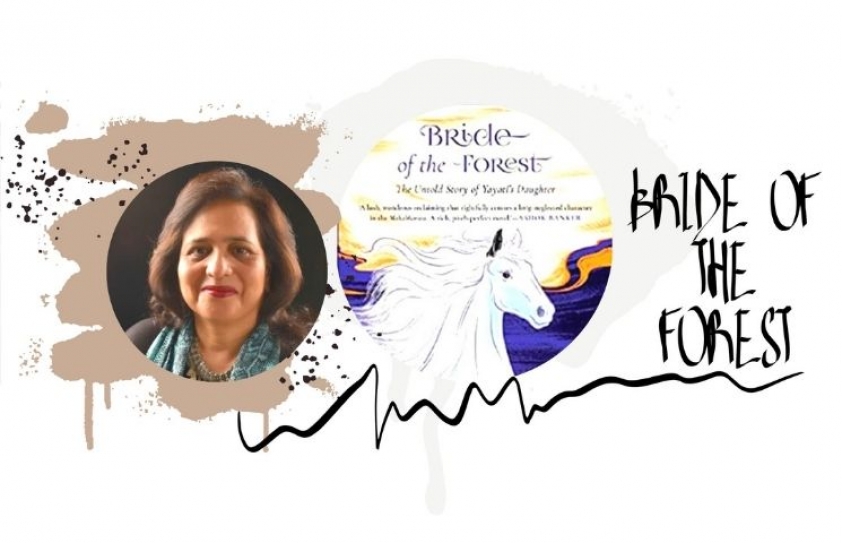 Reshaping age-old Indian myths into delectable reading experiences has become so passé that one might easily think that we have said it all. Sita, Draupadi, Ahalya, Shurpanakha, Urmila and many other known kings, queens and gods have been spiritedly retold from diverse points of view and with varied intentions. But then there is always something or someone we have left out - a person, a pain, a longing and a sigh waiting to be given a story. And if the teller of the tale is as imaginative and gifted as Madhavi S Mahadevan, we become readers who feel sated after a sumptuous feast on an incredible repertoire of human emotions. Curious and disturbing, her latest rendition, Bride of the Forest, brings alive the nomadic protagonist Drishadvati who walks into the city of Pratishtan from “the lush tangled dream of a forest.”

Published by Speaking Tiger, the book whisks us away on the wings of ancient lore to revisit a myth that modern India has returned to many a time. The name of Yayati the king who could not find satiety in worldly pleasures and wanted to exchange his old age for his son Puru’s youth has been a byword for unabashed lust for power. As a symbol of hedonism and unquenchable desire, Yayati‘s story connected to the modernist angst of a post Independent India and was chiseled into a poignant novel and a noted play by V.S. Khandekar and Girish Karnad respectively. 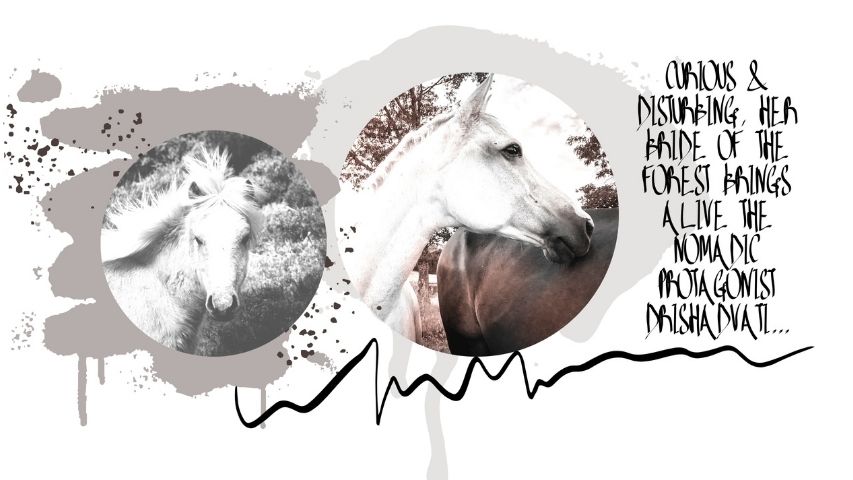 Madhavi Mahadevan brings in a new tenor and tone to the myth by reviving a neglected voice in the story - the voice of Drishadvati, who is none other than Yayati’s daughter. True, we had never heard of her but aren’t our myths littered with abandoned daughters? Daughters given away in exchange for some paltry gain or else in the name of some lame friendships or even more bizarre sense of duty, karma or punya?

The novel begins with the entry of Drishadvati with her mother into her father’s kingdom from the forest and ends with her return to the very same forest. This narrative functions as a frame story holding together a maze of intermeshed tales of Kacha, Devayani, Sharmishtha, Yayati, Galav, Vishvamitra and many more kings, queens, princes, princesses and cunning rajgurus. They gather new folds of meaning around them each time you recount them; and Madhavi’s inventive skills laced with subtle wit and humor provoke you to read on with the accent falling on the women. 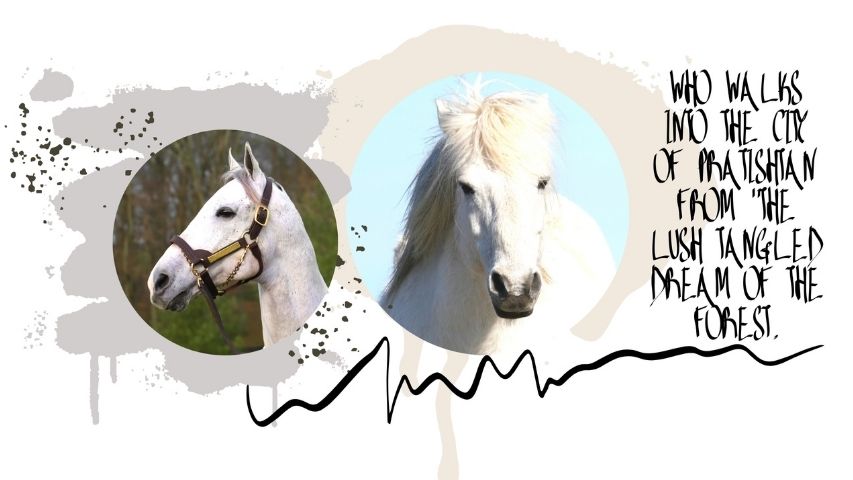 It is a relief to see them unfiltered. Women are human and flawed, arrogant and ambitious - power hungry and scornful. And they are hankering for dignity in a masculine, caste-ridden society. They are pawns in a game, the rules of which have been written by ancient hands. And they try to turn the fortunes of this lethal game in whichever way they can, using men the way patriarchy expects them to, spotting the gaps in these spaces to assert and escape. Vivid lengthy descriptions of legitimized aggressions on the woman’s body and the detailed elaborations of giving birth to son after son who she can never mother, alert you to certain haunting continuities even today. Here motherhood is sheer agony and there is a reason why pliant, soft and tender girls grow up hard and stone faced. Devayani is a case in point.

In a style, at once sensuous and sharp, Madhavi details the tragic predicaments of empires and the fault lines of a guru-shishya bonding/bondage. Caste animosities feeding into a thorny friendship between Devayani and Sharmishtha unravels through a deeply compassionate retelling. The narration teases, alternating between lyrical and caustic, marking a heady combination. The writer makes good use of the generic possibilities of the novel probing deeply into the interior landscapes of each character. The broad brushstrokes in the epic canvas give way to the swirling shadows within the lonely individual - from a king to the serpent ladylove of Nahusha!!! 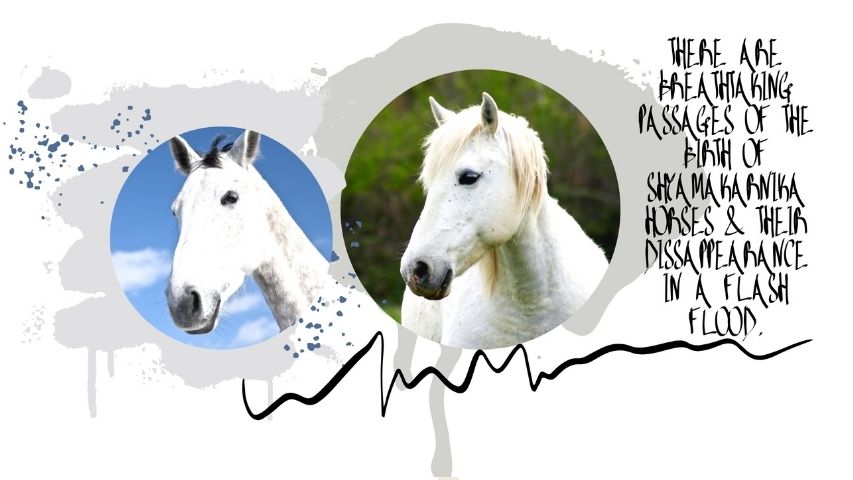 The elusive touch of mystery around the myths drapes the tale in a surreal aura even when they resonate with the quandaries of the present. There are breathtaking passages of Galav’s flight on the wings of Garud and the mind generated birth of the Shyamakarnika horses along with their disappearance in a flash flood.

Occasionally you may wonder if the novelist is digressing but soon you realize that lives of people far away and separate are intriguingly interlinked. Is it the wheel of destiny or is it the individual caught in a belief system plotting against her or him? Whence this insatiable drive to excel in devotion or conquest? Drishadvati tries to shake off her lot and when she fails decides to walk away from it all - into the dark recesses of the forest once again. With that deer tattoo bearing a hint of the forest imprinted on her back. Because as her mother assures, “The forest is yours. It will be here for you.”