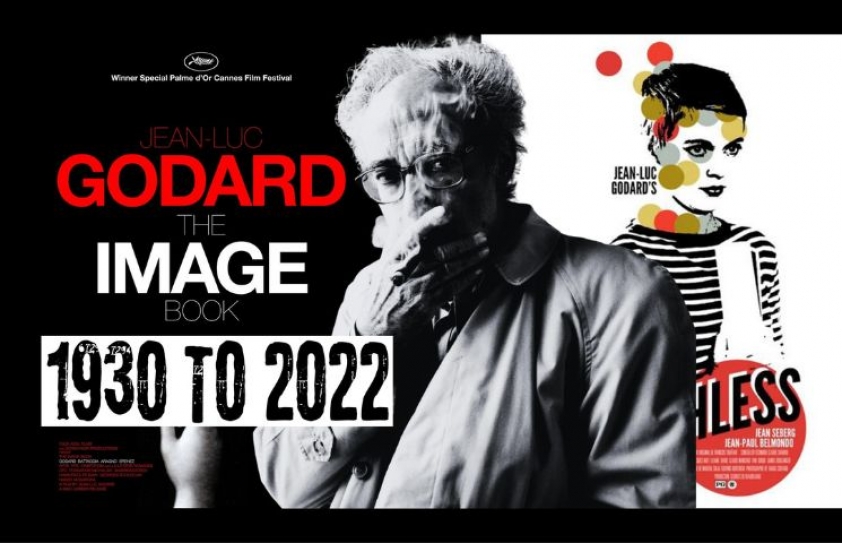 Those days the Film and Television Institute of India's (FTII) Main Theatre used to be the venue of all NFAI screenings. Professor Suresh Chabria of Film History and Analysis at FTII promptly held a screening of King Lear in the institute's Main Theatre and we were ordered to be present for the screening. Some of us slept and most of us walked out.

Prof Chabria was livid the next day. We had never seen Prof Chabria in such a foul mood, reprimanding us for walking out of a Godard film. He held a repeat screening the next day and a diktat was passed that all 8 direction students need to be compulsorily present for the screening. We had little choice but to sit through King Lear and Prof Chabria continued to remain angry with us for a while, for we had absolutely no response to the film.

It was not that one had not seen a Godard film earlier during the course. Masterpieces like Breathless (1960) and La Petite Soldat (1963) were our staple diet during the course and one was fully aware of the influence of this great cinema artist, Jean-Luc Godard, on cinema as one of the pioneers of the French New Wave. The man who redefined cinema in more than one way. But King Lear was obscure and it scarred my relationship with the master for a long time.

Back in the 20th century, in the years before the internet, there was no access to Godard's remaining films and when the access arrived, Godard was kept at bay for a while. Then came the long track shot of the traffic jam from Weekend (1967), a piece of cinema that is infinitely layered and more complex than what it seems. And the interest in Godard was revived, which was further buttressed by taking occasional classes on the French New Wave. Apart from known masterpieces like Alphaville (1965) and Masculin Feminin (1966), with the advent of the internet one unearthed gems like Band of Outsiders (1964), Godard's reinvention of the noir. And, Made in U.S.A. (1966) made Jean-Luc suddenly seem to have the aesthetic answers to a lot of one’s own cinematic enquiries. 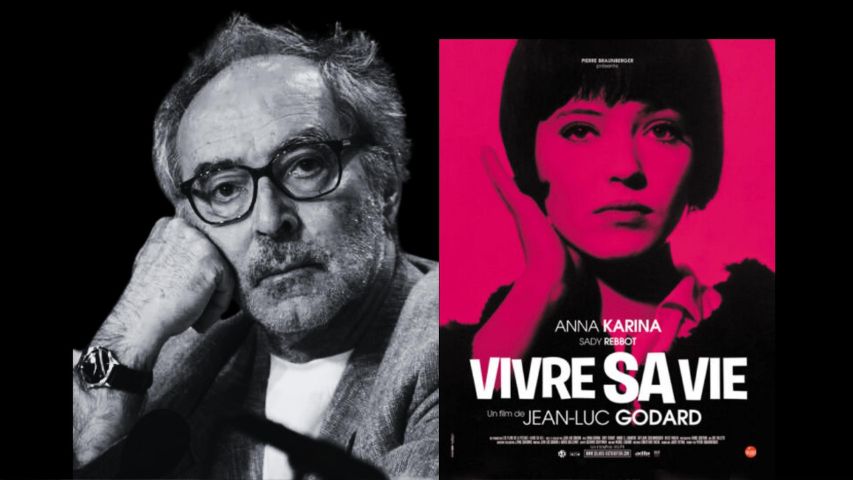 But it was at the MAMI Festival in the October of 2018 in Mumbai, that one decided to see his latest, The Image Book. Expecting a scant crowd for a Godard film, one reached at the nick of the time only to find a long, long queue. The show of The Image Book, the film which did not have a single shot freshly taken and was made entirely from pre-existing footage, was packed to capacity. Lo and behold Prof Chabria was sitting right behind me in the PVR auditorium and we wondered how come it was housefull?

Both of us were pretty sure that people would walk out. The average age of the audience was less than thirty. What unfolded in the next two hours was an experience, both intellectual and emotional, that can only be described in rhetoric in such a hurry and with less space. Not one person had walked out during the screening of the film!

Six months later, it was in the land of Godard that my film, Ek Betuke Aadmi ki Afrah Raatein, premiered in Cinema Gaumont Toulouse. It was after the screening of the film that a member of the audience bought a Godard DVD from the multiplex store and gifted it to me. It remains my most prized possession till date. My relationship with Godard had come a full circle. A full-fledged one, at that, was rekindled for good. For me JLC has a lot of answers for independent filmmakers in India. It was this new alignment with the cinema of Godard and therefore with the whole French New Wave that made one realise what could be a way forward if one has to continue making independent films.

This was followed by repeated viewings of many Godard favourites but most importantly his 90-minute lecture on Instagram live in 2020 during the pandemic at the age of 89 and his long interview with his friend and fellow master Woody Allen. Both are masterclasses in cinema.

Despite all his intellectual wealth, and the philosopher-cum-cultural-icon that Godard was, he was a picture of humility and inclusivity - something the many self-proclaimed brahmins of Indian cinema can learn a lot from. We all know the high esteem he held Alfred Hitchcock in, but Godard was a great admirer of the gangster genre and held two American film masters, Samuel Fuller and Nicholas Ray, in very high esteem. In fact, Made in U.S.A starts with his homage to the two, where an auteur like him at the peak of his creative journey says that all that he learnt about sound and image was from Sam & Nick!

There are a lot of "cool quotes" of Godard that we all love to flaunt but to take them at face value or as an endorsement of one’s mediocrity, will be a huge disservice to one of the most influential masters of cinema. Homage and learning apart, Jean-Luc was essentially subversive, an iconoclast, an auteur, who left an indelible mark on that very intense and complex relationship that the audience forms with the moving image on the screen in the darkness of a film auditorium.